Kim Kardashian announced she welcomed her fourth child on May 10 via surrogate, and she shared the news to Twitter.

Along with thousands of other retweeters, Kris Jenner shared the tweet to her own page and is yet to say anything else about her newborn grandson.

However, following Kim’s news, Kylie Jenner also shared her own announcement, and told her followers she’d be releasing a skincare range.

While Kris didn’t write a tweet about her new grandson, she was quick to gush over her youngest daughter – and fan’s weren’t impressed.

“I am so proud of you Kylie Jenner, and so excited for Kylie Skin!”

She wrote: “I am so proud of you Kylie Jenner, and so excited for Kylie Skin!”

Fans quickly responded questioning Kris’ post, with one user writing: “Great product I’m sure, but bad timing. Your daughter has just had another child.”

Another added: “Wow, you have a new grandson, talk about that for one day.”

A third fan chirped: “Kim just received some good news, and all you can do is advertise Kylie.” 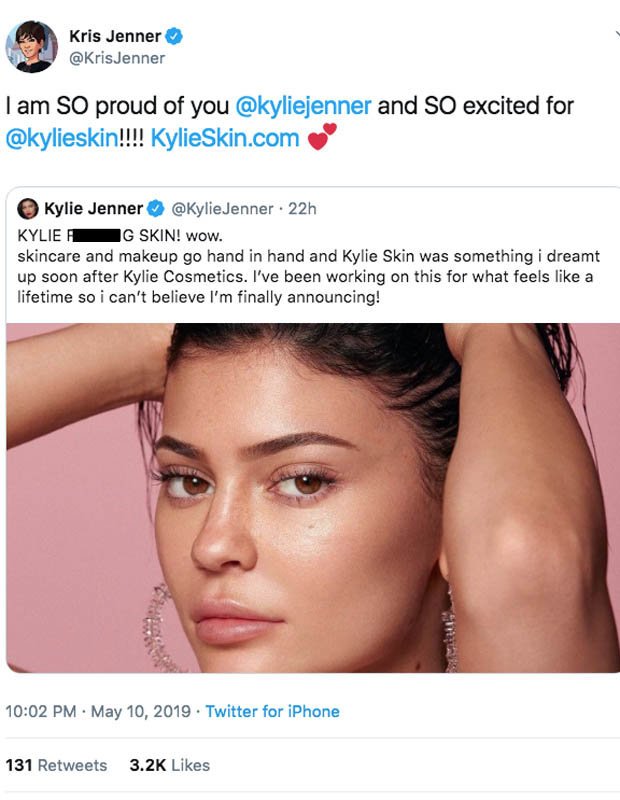 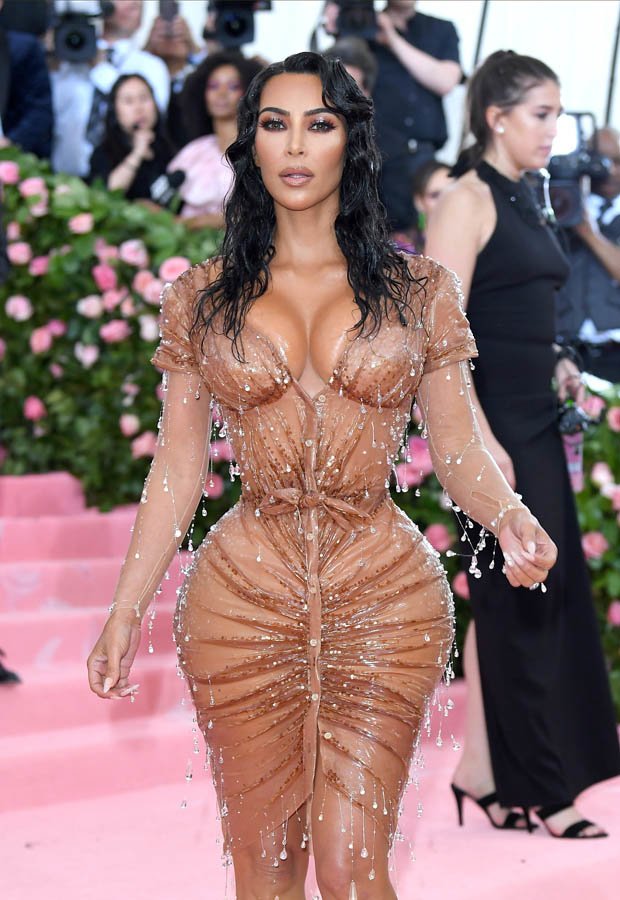 However, Kris wasn’t the only one with business on her mind, with Kim sharing tweets of her own beauty range less than an hour after announcing her son was born.

Business and beauty has become a very big thing among the Kardashian clan, and the sisters have all been supportive of allowing their businesses to grow.

Kris’ response to Kylie’s success has been growing ever since she launched Kylie Cosmetics, and Kris even featured her own line.

It comes after Kim claimed Kylie is the new “favourite” in the family, as she declared it “used to be her”. 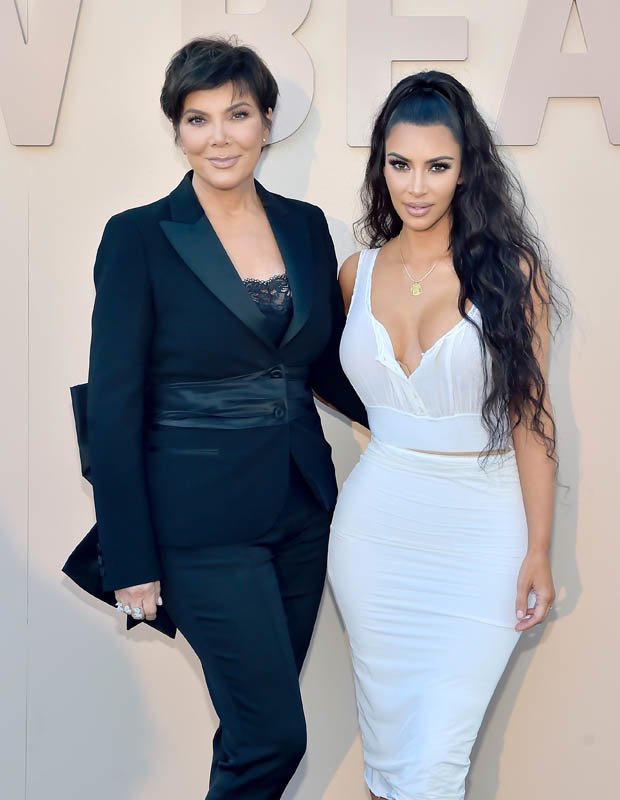 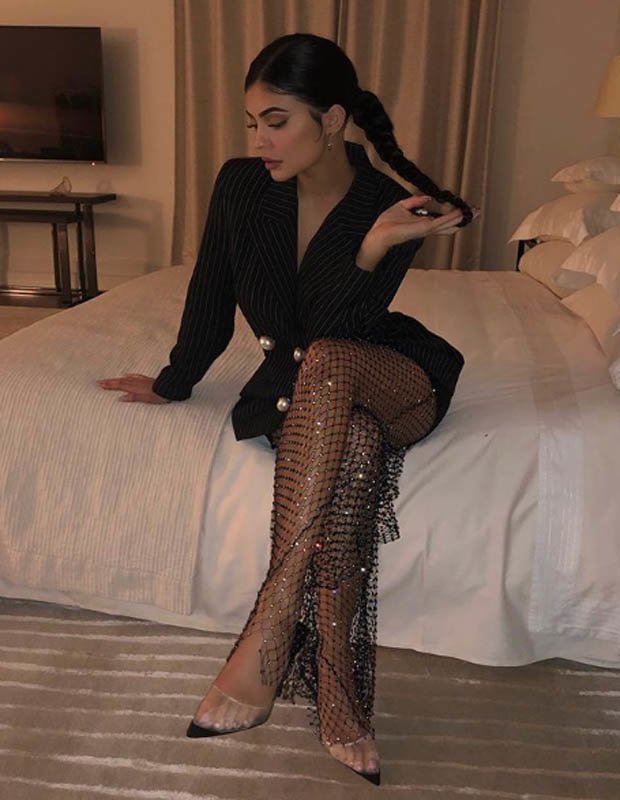 Speaking on Keeping Up With The Kardashians months ago, Kim said: “It’s okay, Kylie’s your favourite.

In the green screen afterwards, Khloe Kardashian says: “Kim has been my mum’s favourite since…”

Before Kim chirped: “A decade strong.”

Khloe and Kim claimed Kylie is now Kris’ favourite, and Kim gushed over being the favourite – though Kris hasn’t told her daughters that she has a favourite.