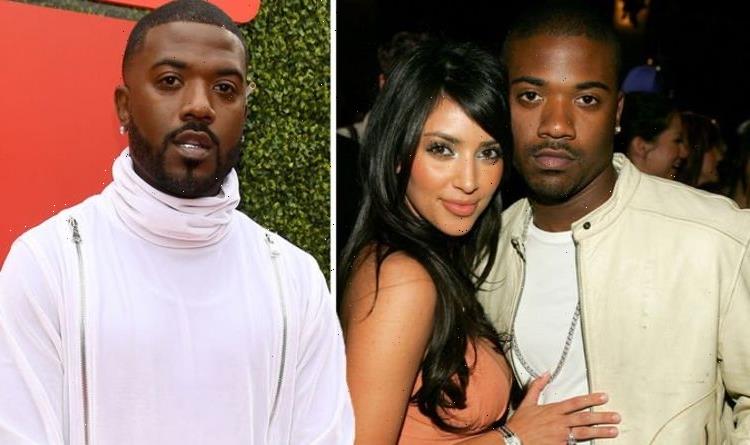 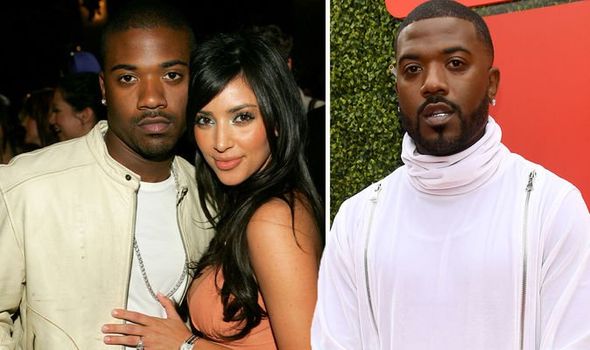 The star, who dated Kim Kardashian on and off from 2002 to 2007, was initially placed in the COVID-19 wing of the hospital despite testing negative for the virus multiple times.

Ray J, 40, is struggling to breathe due to the respiratory infection.

His health had deteriorated so much that he feared he was going to die.

Ray J’s manager David Weintraub confirmed to TMZ today that the One Wish hitmaker was admitted into the hospital four days ago.

Doctors discovered that he was battling pneumonia.

Ray also spoke to the US media outlet, as the publication claims he still seems to be suffering badly from the effects of the illness following their conversation.

Ray explained that physicians had assumed he had COVID-19 when he arrived at the hospital.

As a result, doctors placed him in the Covid wing of the hospital, which the star has admitted was terrifying.

Ray candidly explained: “I thought it was over.

“I started praying and knew God is good so I just kept praying.”