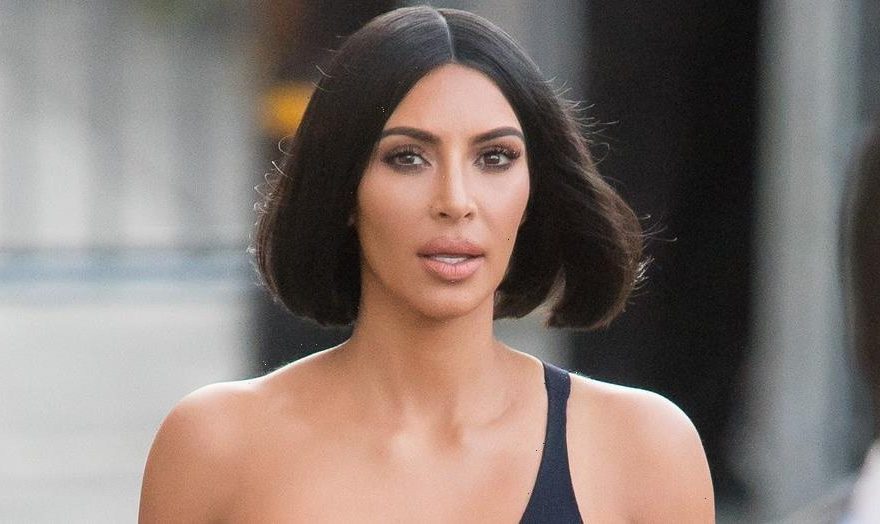 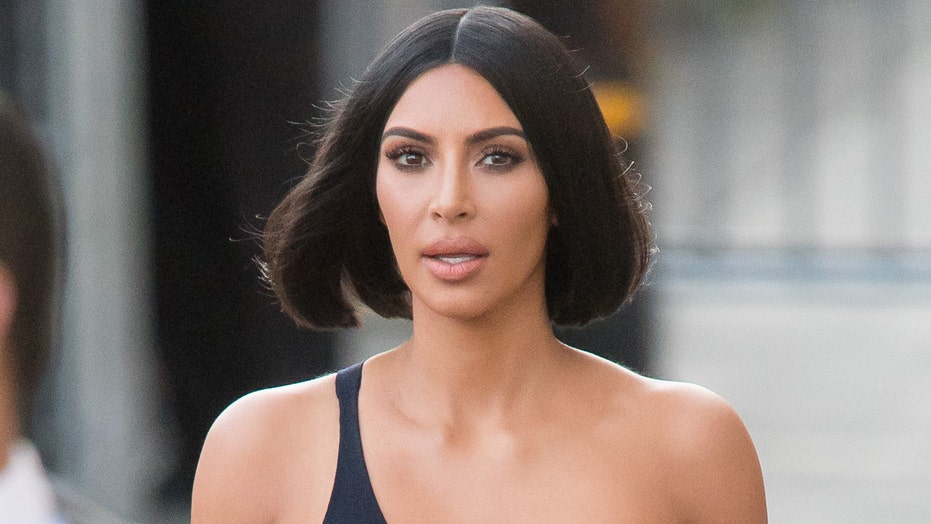 Kanye West stirred up controversy at his “Donda” listening event on Thursday night when he brought out Marilyn Manson and DaBaby.

Manson is currently being accused of rape and sexual, physical, and emotional assault by multiple women in various lawsuits while DaBaby recently made homophobic comments at a music festival.

Also at the event was the “Yeezy” rapper’s estranged wife, Kim Kardashian, who reportedly didn’t know Manson would be there.

A source told People magazine she would have “never participated if she knew Manson would be there.”

“[Kardashian] was seated inside a suite facing the back of the house on the stage so she would not have been able to see them at all from her vantage point,” the source revealed. “She wasn’t in the loop at all about what was happening at the show. She was only aware of what Kanye had asked her to do, and she was willing to help him.”

“Kanye will always be family to Kim. When Kanye is doing well and is happy, it benefits the kids,” the source continued. “Kim is the first one to support his visions. He asked her to be part of the listening event and she said yes without hesitation. She didn’t know that Marilyn Manson would be there too.”

Kim Kardashian filed for divorce from Kanye West in February after nearly seven years of marriage. The divorce comes nearly two months after rumors emerged of troubles within the marriage. Sources close to the situation, however, report that the divorce is amicable and that Kardashian is seeking joint custody of the couple’s four kids.
(Evan Agostini/Invision/AP, File)

At the album listening event in Chicago, Kardashian wore a Balenciaga Haute Couture wedding dress and appeared onstage with West to “remarry” him.

The couple faced each other while West’s new song “No Child Left Behind” played. The rapper donned all black.

After the event, a rep for West confirmed to Billboard that Manson’s voice will be featured on his upcoming album.

Manson “will continue to conceptually collaborate with Ye on the ‘DONDA’ project,” the rep said.

Among the women speaking out against the rocker is his former fiancee and “Westworld” actress Evan Rachel Wood. She accused him of sexual assault and abuse.

In February, Wood wrote on Instagram: “The name of my abuser is Brian Warner, also known to the world as Marilyn Manson. He started grooming me when I was a teenager and horrifically abused me for years. I was brainwashed and manipulated into submission. I am done living in fear of retaliation, slander, or blackmail. I am here to expose this dangerous man and call out the many industries that have enabled him, before he ruins any more lives. I stand with the many victims who will no longer be silent.”

Manson has denied all charges and released his own statement in February. He said in an Instagram post the allegations were “horrible distortions of reality” and that his “intimate relationships have always been entirely consensual.”

As for DaBaby, his redemption campaign included multiple apologies. He was also dropped from the lineup of the popular music festival Lollapalooza in August just hours before he was set to perform.