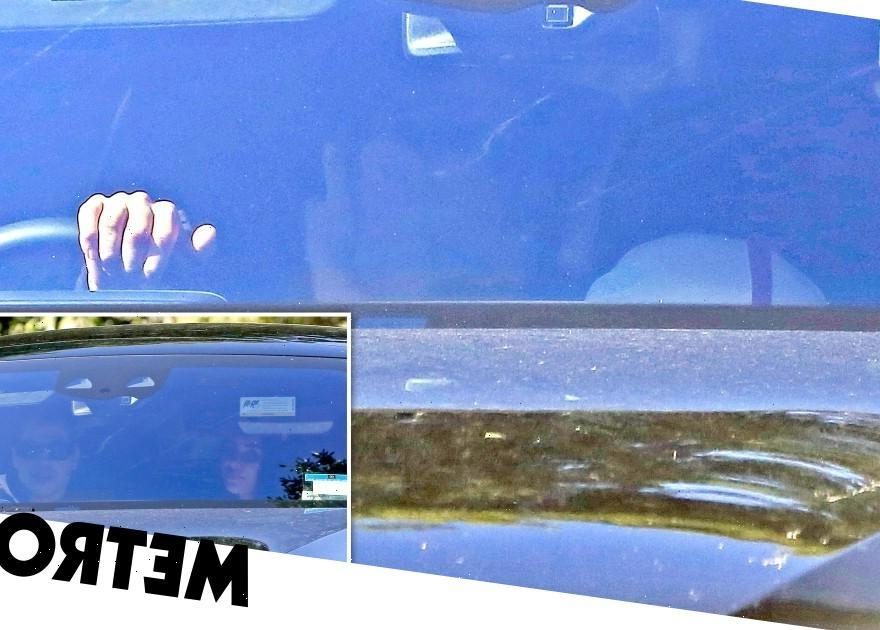 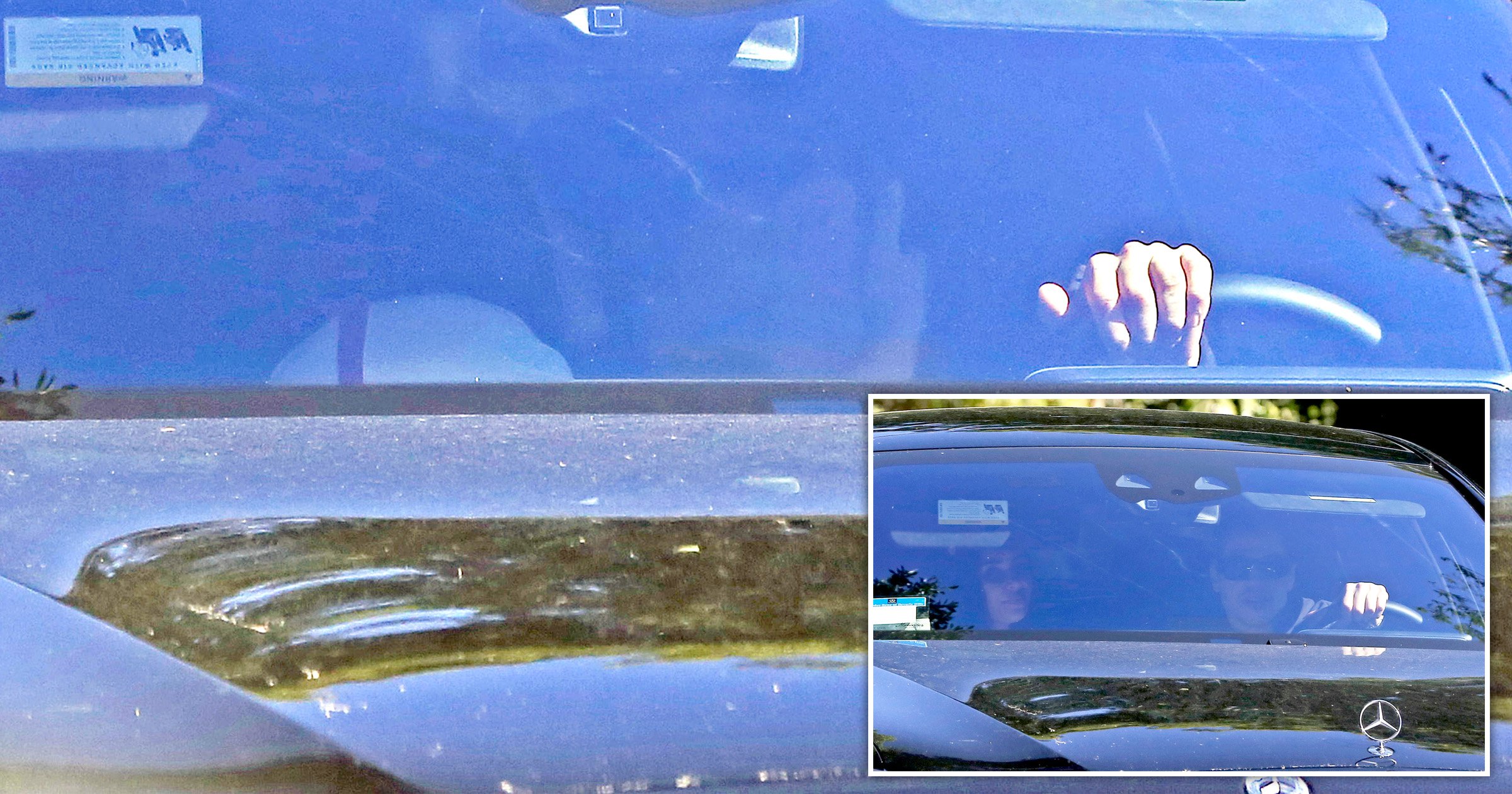 Kim Kardashian and Pete Davidson were thrilled to be reunited after her Miami trip, with the smitten couple seen sharing a kiss once back in each other’s arms.

The Keeping Up With the Kardashians star had spent the weekend in Miami promoting her new Swim range with her Skims brand – and keeping everyone on their toes with a string of fierce outfits.

However, it was finally time to head back to reality and Pete, 28, did the honours of giving his girlfriend a ride from the airport on Monday afternoon.

The pair were spotted in the Saturday Night Live star’s car, puckering up with a kiss moments after Kim, 41, hopped into the Mercedes. The reality star leaned over to the driver’s seat and pulled her boyfriend in for a kiss with her hand gently on the back of his head.

Kim had swapped one luxury ride for another as she had flown back to California in her very own customised G650 private jet, which has reportedly been valued at a staggering $95million.

The mum-of-four had been hard at work in Miami with her new swimwear range to promote and, boy, did she pull out all the stops.

On one night, Kim was a futuristic vision donning a metallic silver bikini top and matching trousers. She completed the futuristic look with a pair of perspex boots, which appeared to blend into her trousers.

Another evening at the pop-up shop saw her turning heads in a bandeau top and skin-tight trousers, with everything from her handbag to boots and gloves matching the pink theme.

Prior to the trip, Kim managed to sneak in more quality time with Pete as they were seen keeping low-key while grabbing takeout meals from In-N-Out.

Kim and Pete’s romance has blossomed since they began dating in October, eight months after she filed for divorce from husband Kanye West, before being declared legally single earlier this month.

She recently appeared on the Ellen DeGeneres Show and opened up about her new relationship.

‘It feels good. I think it’s just in life, like no matter what it is, I just think I encourage my friends and the people that I love just to be happy. And I went for it,’ Kim told the host.

‘I want to hold on to that forever.’