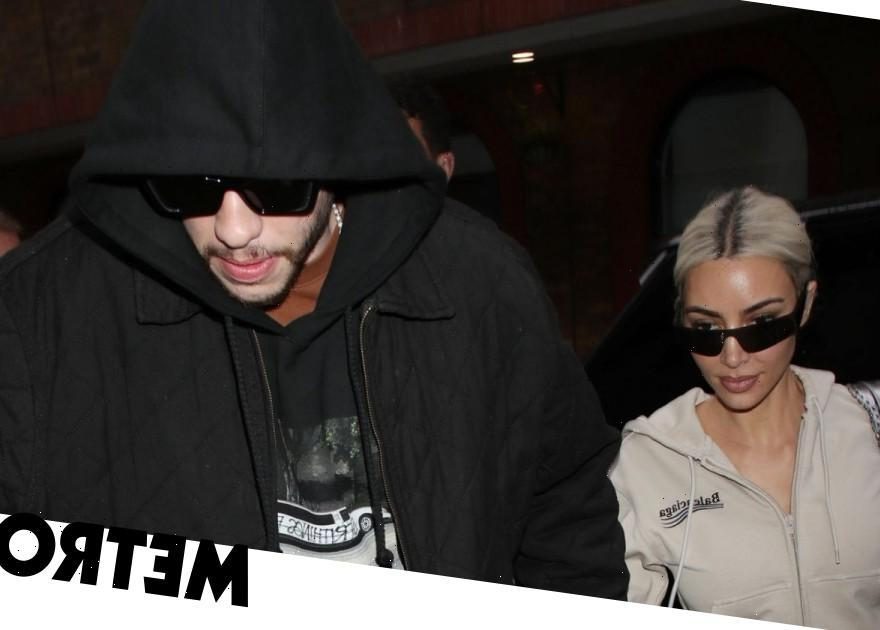 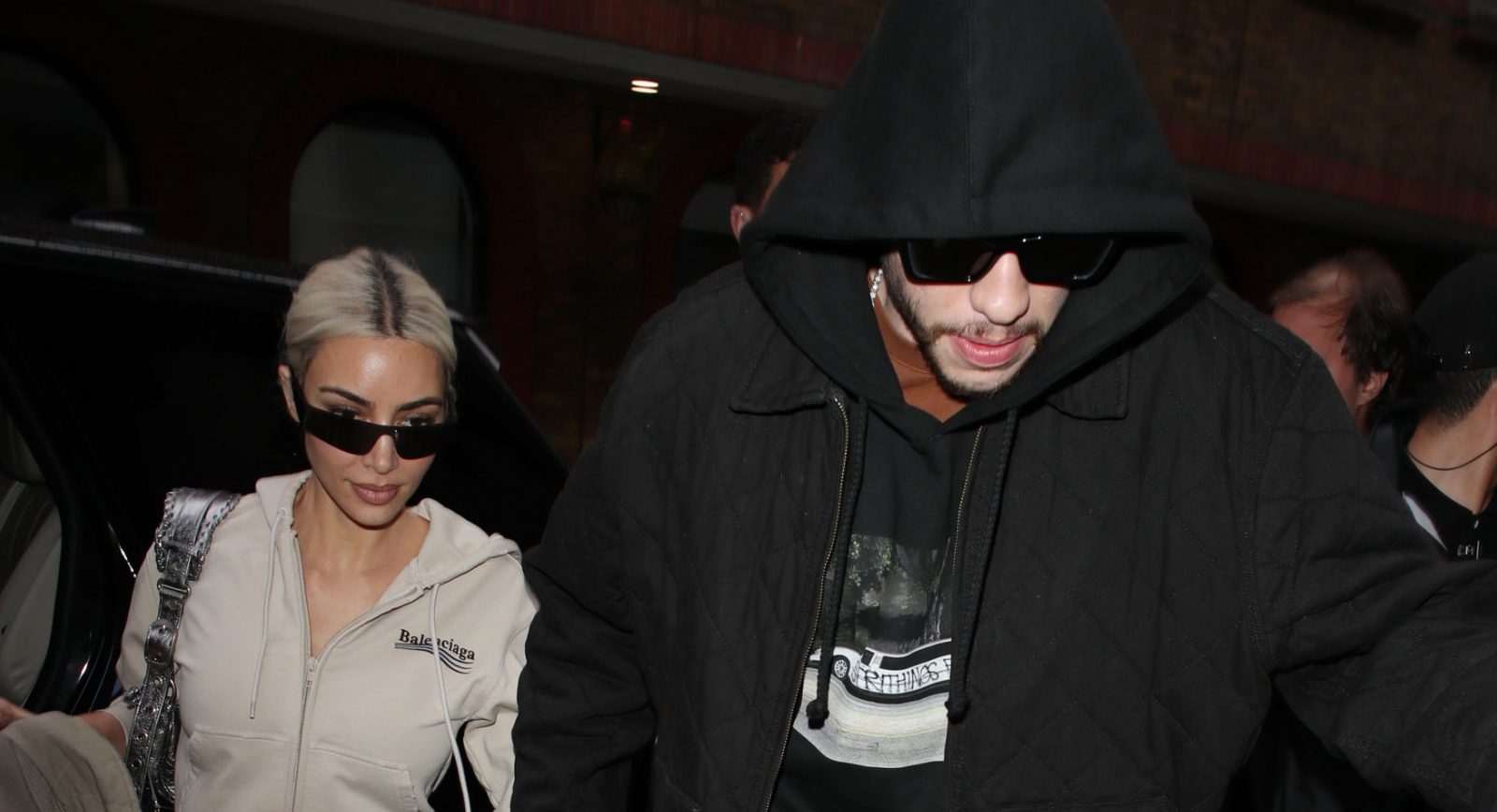 Kim Kardashian and Pete Davidson couldn’t help but sneak in some retail therapy during their visit to London this week.

The loved-up couple secretly jetted over to the capital on Monday coincidentally just in time for the Queen’s Platinum Jubilee.

On Tuesday afternoon, Kim, 41, and Pete, 28, emerged from their hotel hideaway to indulge in a luxury shopping trip in Mayfair.

It was hard not to notice the Skims boss as she stood out in a beige Balenciaga cropped hoodie teamed with a pair of electric gold legging boots from the same designer.

However, Pete was a little more incognito for the outing, with the former Saturday Night Live comedian keeping his black hoodie up and donning a pair of black sunglasses.

The previous night, the couple stepped out in the city together for the first time, heading to the River Cafe in Hammersmith, west London.

It’s possible Kim and Pete have jetted over to London in time to rub shoulders with celebrities attending parties to celebrate the Platinum Jubilee, which kicks off on Thursday to celebrate Queen Elizabeth II’s 70-year reign.

Over the weekend, Kim shared perhaps her most loved-up posts with her new boyfriend to her Instagram stories.

In the clip, the couple stuck their tongues out at the camera, before Kim pouted and Pete leaned in for a kiss and giving her a sweet hug.

Their relationship has been going from strength to strength ever since they began dating in October. Kim met the comedian when she appeared as a guest host on SNL that month and they shared a kiss during an Aladdin sketch.