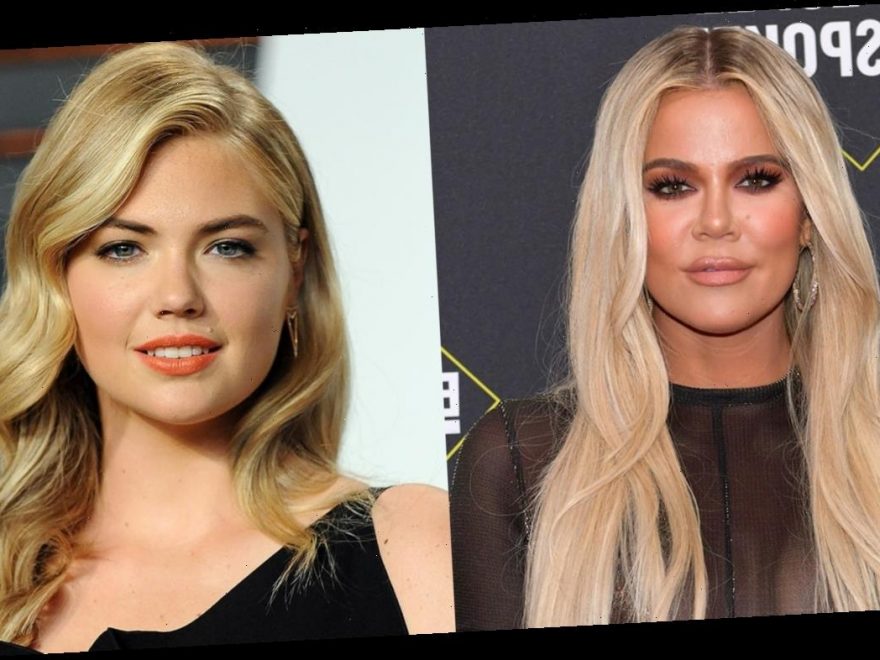 Kardashian, 39, found herself in the headlines recently after an unedited bikini photo of the reality star made the rounds on the internet. The picture seemed to have caught the star and her family by surprise, prompting them to threaten legal action if replications of it weren’t removed.

The Good American mogul then took to Instagram to defend scrubbing the photo from the internet and to slam the “unbearable” standards she’s expected to live up to.

Since then, celebrities like Jameela Jamil have spoken out on the matter, encouraging fans and stars alike to abandon “diet culture” in favor of a healthier, more accepting lifestyle and outlook.

Upton, 28, has joined the chorus of those calling for change after the photo leak. 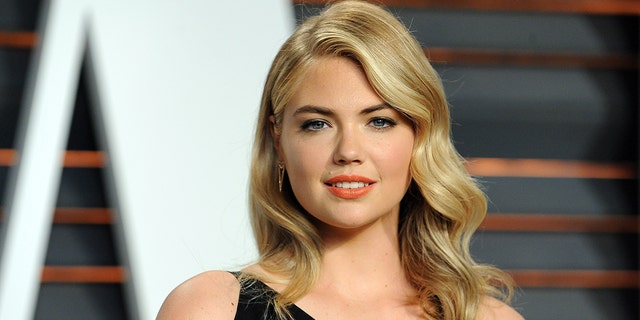 “Let’s start embracing our bodies and stop altering them to create unrealistic standards,” she wrote on her Instagram Story on Thursday over a screenshot of an article calling Kardashian’s drama “very sad.”

This isn’t the first time that the Sports Illustrated Swimsuit model has spoken out about body image and acceptance, as she previously touched on the subject in 2019 when speaking to Health magazine about editing photos.

“When you think about it, we have retouching everywhere now — and we don’t even know it,” she said at the time. “People are staging Instagram shots and retouching those pictures. That’s the new norm.”

Such habits, Upton said, lead to people believing that others “actually look” the way that altered photos make them appear, prompting them to also believe that they “should look that way too.” 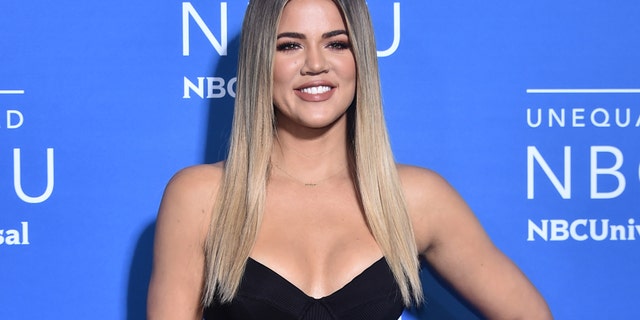 Khloe Kardashian recently scrubbed a leaked bikini photo of herself from the internet.
(2017 NBCUniversal Media, LLC)

“So, for me, doing an unretouched shoot is a step toward embracing real life,” the model explained. “The goal should be to be the best you can be — not try to look like someone else.”

When Jamil initially spoke out, she said that Kardashian’s insecurities came from “10+ years of being made fun of by the media and the world about your body.”

After news broke that Kardashian had the photo removed from the internet, the “Good Place” actress suggested her fellow celebrity should “admit” to having weight-loss “surgeries” and photo editing.