The new normal. Khloé Kardashian is trying to figure out how to make things work with Tristan Thompson following their recent split.

“Khloe still loves Tristan and would take him back in a heartbeat, but that’s not happening any time soon,” a source exclusively told Us Weekly. “They spent pretty much 24/7 together and now that she broke up with him, they’re not around each other as much anymore. She’s trying to just adjust and transition into being friendly coparents and separate her emotions from him.”

The insider noted that Thompson’s infidelity played a role in the pair not being able to make things work. 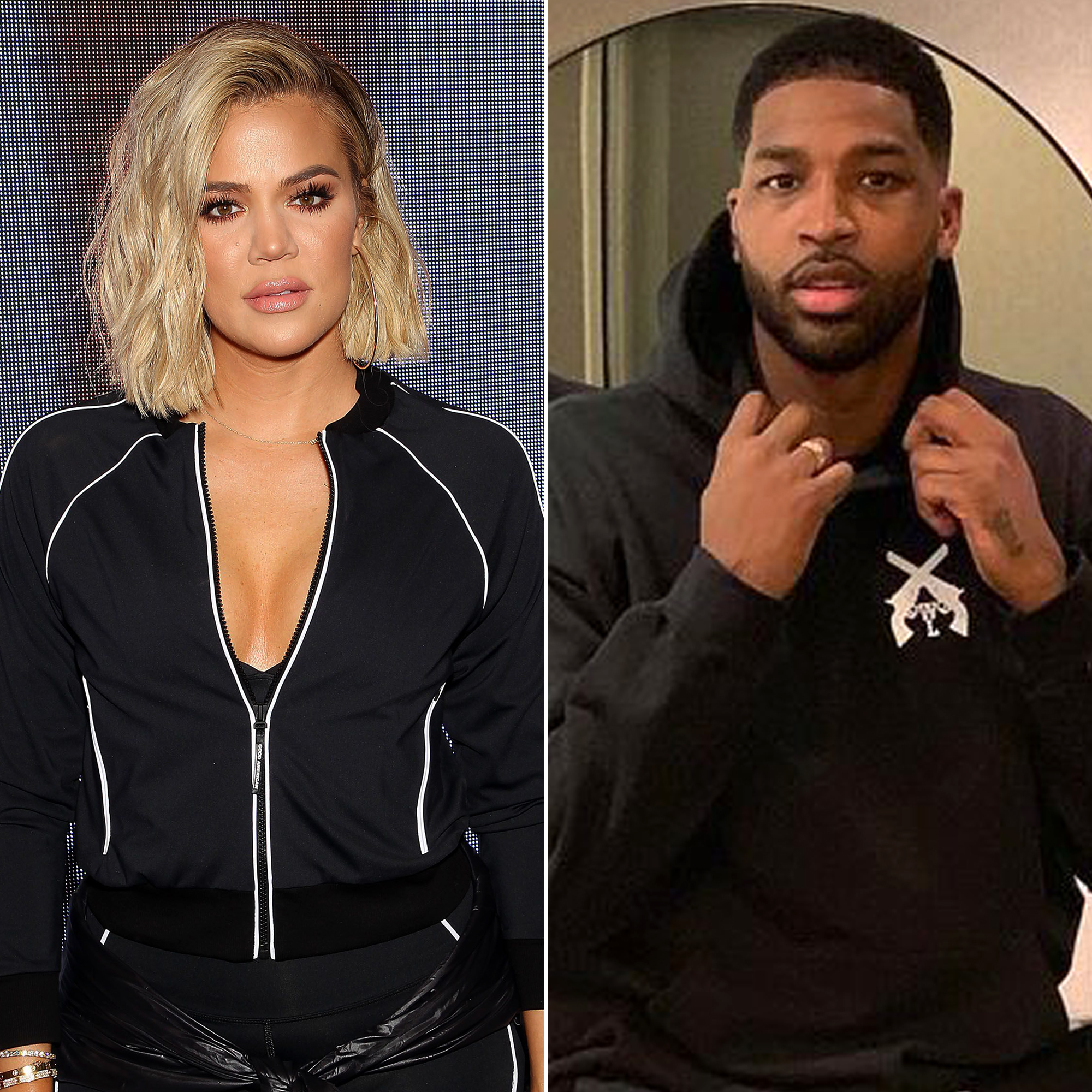 “They were doing well up until these girls came out saying they hooked up with Tristan,” the source added. “She struggles because Tristan is the father of True, and she wants to be on good terms with him but is having trouble because she sees him as a cheater and thinks it’ll continue to happen if she takes him back.”

Us confirmed earlier this week that Kardashian, 36, and Thompson, 30, split.

Celebrity Couples Who Stayed Together After Cheating Scandals

“They broke up a few weeks ago,” a source told Us on June 21. “They remain amicable toward each other and will continue to coparent. Things just didn’t work out.”

Kardashian and Thompson started dating in 2016 and announced that they were expecting their first child together two years later. The reality star gave birth to their daughter True in April 2018.

The duo broke up one year later when the athlete hooked up with Kylie Jenner‘s best friend at the time, Jordyn Woods. Us confirmed that Kardashian and Thompson were back together in August 2020.

During the Keeping Up With the Kardashians reunion, the Good American cofounder revealed where she stands with Woods, 23.

“I personally don’t talk to her, but I think she’s doing really well in her personal life,” Kardashian revealed during the June 20 episode. “I think that’s a huge misconception [that I only forgave Tristan]. That’s also the thing where some narratives aren’t as fun to pass around and spread like wildfire. I’ve actually tweeted, I’ve actually done Insta Stories. I don’t have any grudge against Jordyn. I think people make mistakes, people live, and they learn and I forgive both parties. How could I forgive Tristan and not Jordyn? That sounds asinine in my opinion.”

The reality star explained why she had to forgive Woods.

“I do forgive Jordyn, or else I would be a prisoner in my life. I have to forgive these people for me, and it’s up to them to forgive themselves and to be accountable and learn and hopefully don’t repeat these same cycles that they’re doing but, of course, I forgive Jordyn.”

Woods, for her part, spoke about her falling out with the Kardashian family following the cheating scandal.

“It’s easy to beat yourself up over things you could’ve done differently, but you can’t hold on to what you could’ve or should’ve done. You just have to accept what actually happened and then you can let it go,” the model said during a September 2020 interview on the Now With Natalie YouTube series. “I think that letting go of shame is learning how to accept what’s happened.”