Will Kevin Clifton return to Strictly?

In a recent interview with the Guardian, Kevin has opened up on returning to Strictly amid lockdown.

Kevin was set to join his sister Joanne on tour their tour Burn the Floor that was scheduled to start this June. But amid lockdown, it was postponed for later this year.

Kevin said: “I can’t leave my sister high and dry, and go back on Strictly.” 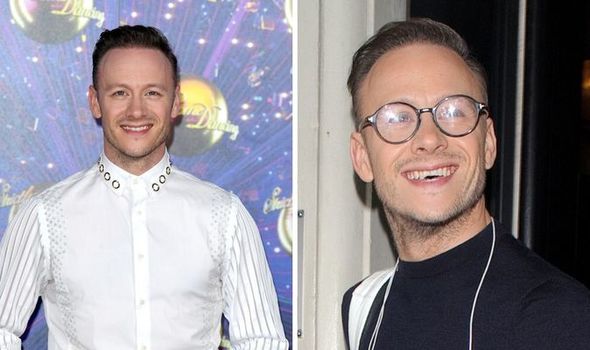 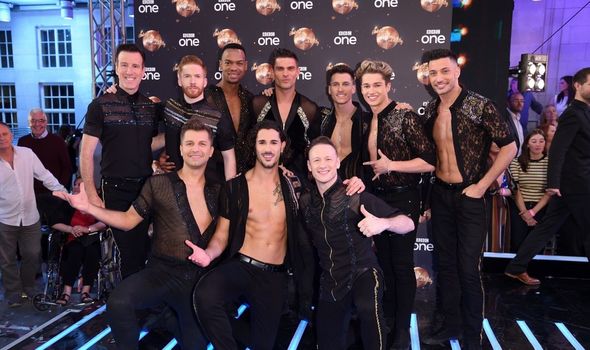 He went on to say returning to Strictly could be a possibility in the future, adding: “But I don’t know. Never say never.

“I’ve made that decision [to leave Strictly]. And it would feel weird if I suddenly went back again.”

Later in the interview, Kevin spoke of how he was rejected when he first auditioned for Strictly. 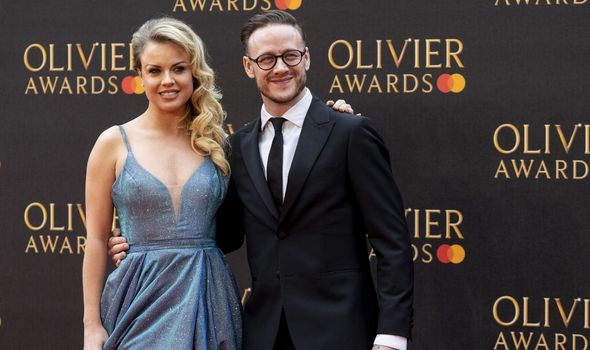 “I used to go around with a top hat and a cane. I really lost control there for a minute.

“I was really giving it all that: ‘Ballroom is rock’n’roll…”

The former Strictly dancer went on to say how he went back a year later and was offered the job.

He added: “I went back the next year as a different person: Pink shirt, Latin trousers, smart shoes.”

DON’T MISS…
Kevin Clifton in awkward moment ‘What the f*** are you talking about?’ [EXPLAINER]
Stacey Dooley red-faced after splitting trousers while with TV exec [INSIGHT]
Katya Jones addresses AJ and Kevin replacement on Strictly [EXPLAINER]

Kevin announced he would be leaving Strictly Come Dancing back in March.

In the statement announcing his departure, Kevin said: “The past seven years have been some of the most wonderful of my life.

“I am grateful to the BBC and Strictly Come Dancing for giving me the opportunity to have been part of something truly special.

“After finishing the last series with the Children In Need trophy and the Christmas special I wanted to leave on a high and have therefore decided the time has come to move on and focus on other areas of my life and career.” 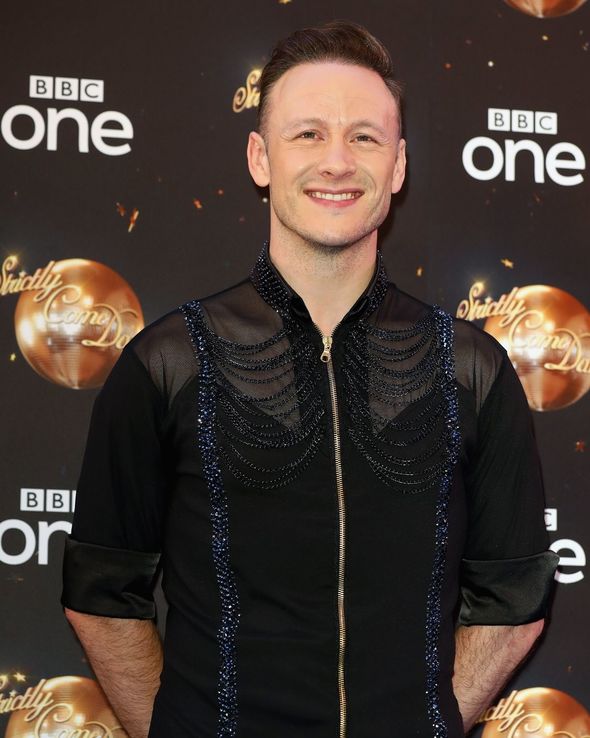 Kevin has previously spoken of the bad sides to Strictly on his podcast The Kevin Clifton Show.

Whilst talking with fellow dancer Janette Manrara Kevin spoke of how he disliked performing the Salsa.

Janette said: “In week five, you were into the Quickstep. I loved when you got that dance on Strictly.

Kevin added: “You consider Salsa one of your best dances where I hated every time I had to do it.”

Kevin later explained: “For me, it was one of those dances I didn’t really know what to do with it.

“I didn’t know how to go about it whereas it’s one of your favourites.”