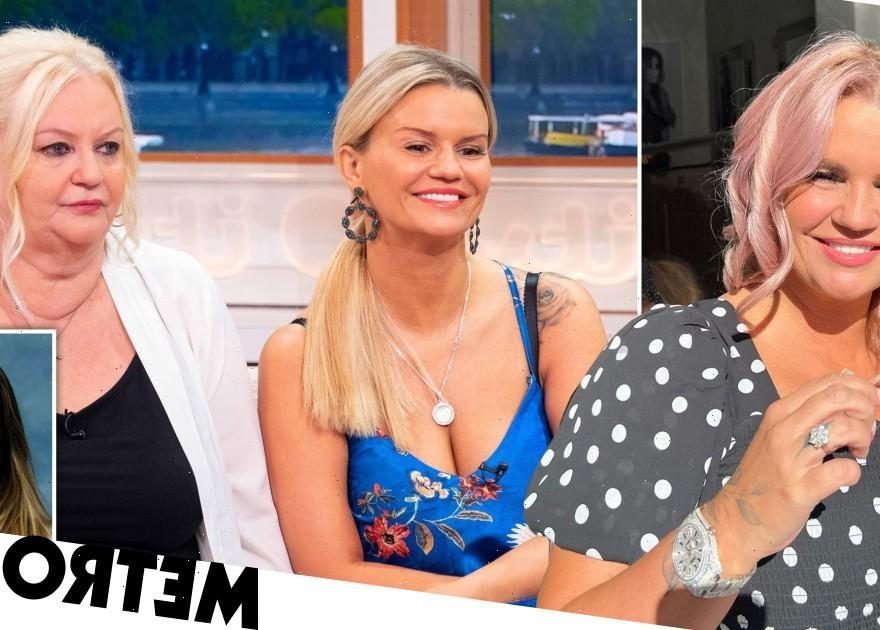 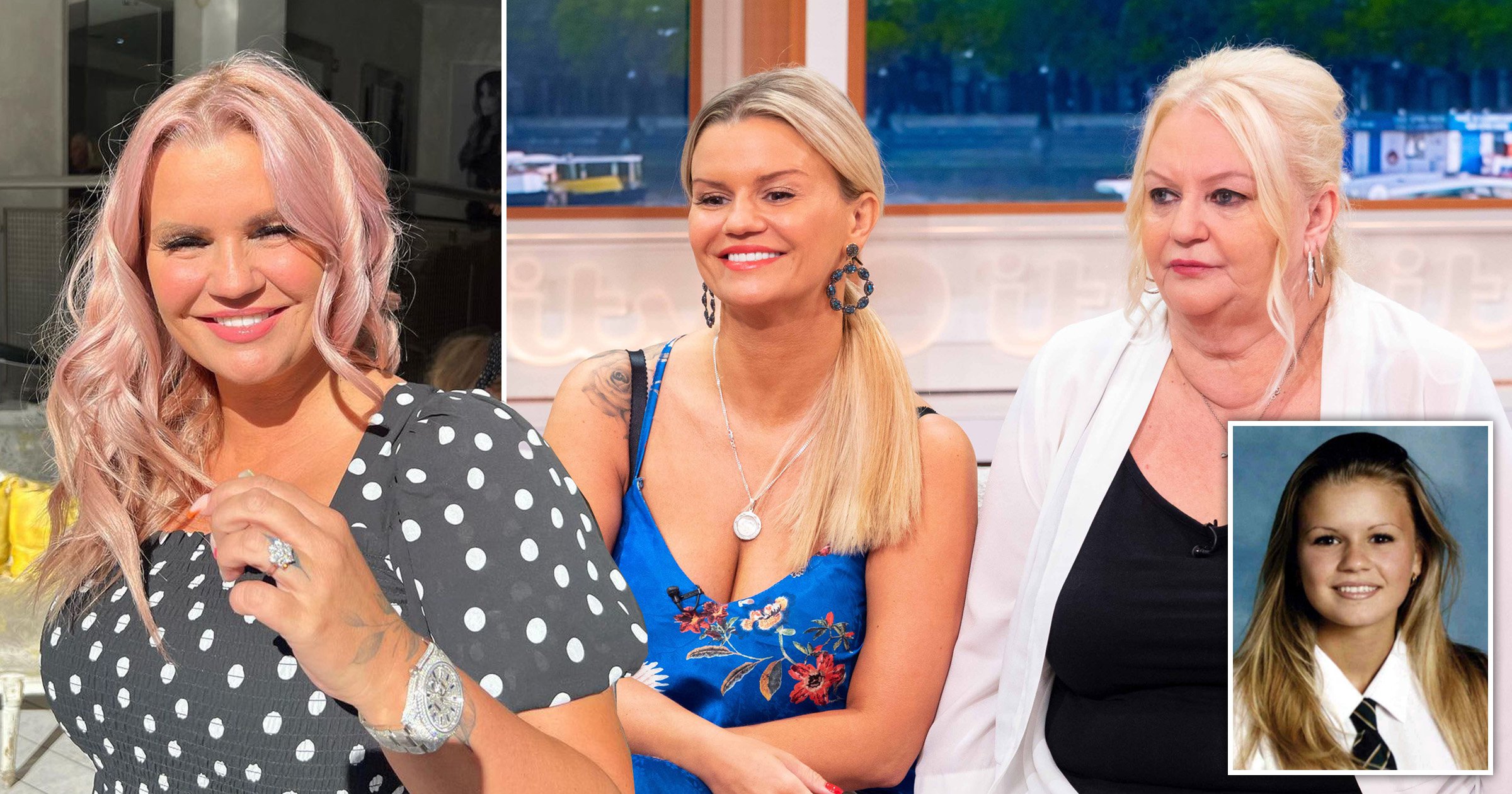 Kerry Katona has made a shock claim that her mum gave her drugs as a young teenager and told her it was sweets.

The mum-of-five, who shot to fame through her music career with Atomic Kitten, has been open in the past about the sometimes bumpy relationship with her mother.

Kerry’s mum Sue suffered for years from mental health and addiction issues, with Kerry being taken into care at a young age.

She has now claimed that, when she was just 14 years old, her mother rubbed drugs on her gums and told her it was sherbet.

Kerry went into foster care when she was 13 and had supervised visits with her mother for some time after, but would sometimes sneak off and meet Sue outside of these visits as she missed her mum.

‘My mum had a terrible life, she had a really bad life,’ she told the Warrington Podcast.

‘She told me it was sherbet and it was speed.’

As host Shaun Attwood gasped in shock, Kerry went on: ‘I was in foster care, I was only allowed to have supervised visits with my mum, but I snuck off. Because she’s my mum, she’s the centre of my universe.

‘I snuck off to this pub to go see her, and she went to the toilet with her girlfriend Tina and I thought “She’s been in there for ages.” I thought: “What is she doing?”

‘I went in and she had this bag of white powder and I go “What’s that, what are you doing?”

‘And she went -‘ at this, Kerry pretended to dig something out of a bag with her finger, and went on: ‘Put a finger in [my mouth] and rubbed it on my gums.

‘She said it was sherbert. And it was speed!’

Referencing her own difficult background of drug addiction, Kerry said it started long before she rose to fame with the girl group.

‘I didn’t know any different. People think I f***ed my life up because I was in the industry. I was doing drugs well before Atomic Kitten.

‘But I thought it was normal. I would save up my pocket money from my foster parents to get a wrap of wizz.’

The star has been open about her past drug use, having famously lost her contract with supermarket chain Iceland in 2009 after being pictured snorting cocaine.

Now no longer a drug user, Kerry previously spoke about how she had near-death experiences while taking cocaine, but believes guardian angels kept her alive.

Kerry recalled in an interview with new! magazine last year: ‘The amount of coke I was once doing, I literally died.

‘I remember coming back [from the brink of death] with these beautiful figures around me and I felt so much love – that happened to me twice.

‘I’d stopped breathing. So I know I have angels looking out for me. You can knock me down but you can’t keep me down.’

The mum-of-five says she never took cocaine again after asking for a divorce from her ex-husband Mark Croft.

Her third husband, George Kay, alsohad a drug problem; he died in 2019 after suffering a seizure when he bit into a ‘ball’ of cocaine during a binge at a Holiday Inn.

Metro.co.uk has reached out to Sue Katona for comment.

Frank offers confidential advice about drugs and addiction (email [email protected], message 82111 or call 0300 123 6600) or the NHS has information about getting help.

Adfam has local groups for families affected by drugs and alcohol and DrugFam offers phone and email support to people affected by other people’s drug or alcohol misuse.