The first ever Pride of Manchester Awards kicked off last night with a whole host of stunning celebs ramping up the sex appeal on the red carpet.

From Christine McGuinness to Ellie Brown, they all could have stopped traffic with their sexy looks.

The night celebrated the incredible bravery, courage and selflessness of the region’s heroes and was hosted by red hot Coronation Street actress Kym Marsh.

Beaming with the biggest smile, Kendall Rae Knight stood out from the crowd.

Turning heads, the former Love Islander flaunted her figure in a fitted gown that was scattered with silver sequins.

Daring to bare, the 27-year-old wowed with a plunging neckline which was almost slashed down to her navel.

Adding extra allure, she lengthened her sexy never-ending pins with a pair of heeled sandals.

Finishing off her look, Kendal accessorised with a white cross-bag and matching diamond jewellery. 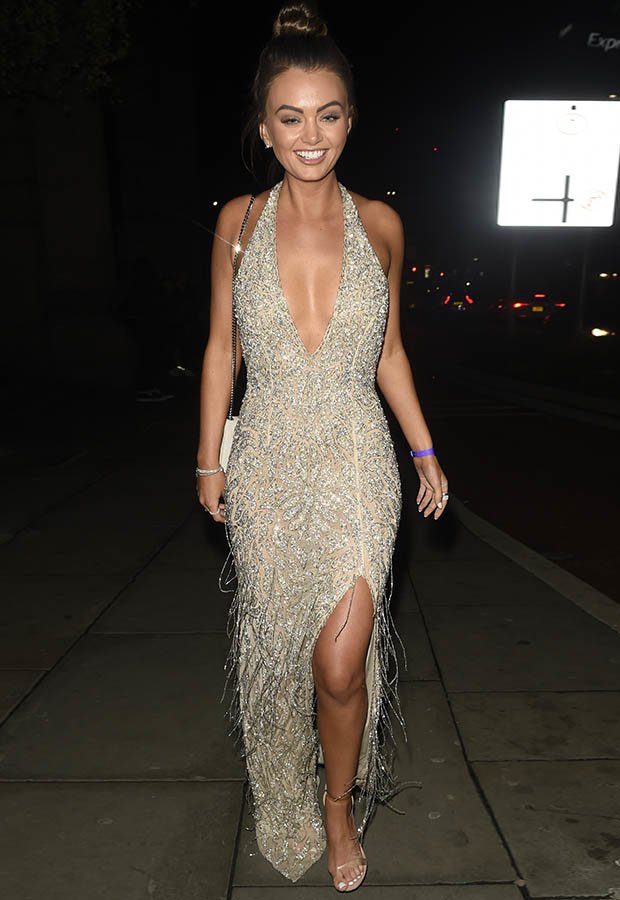 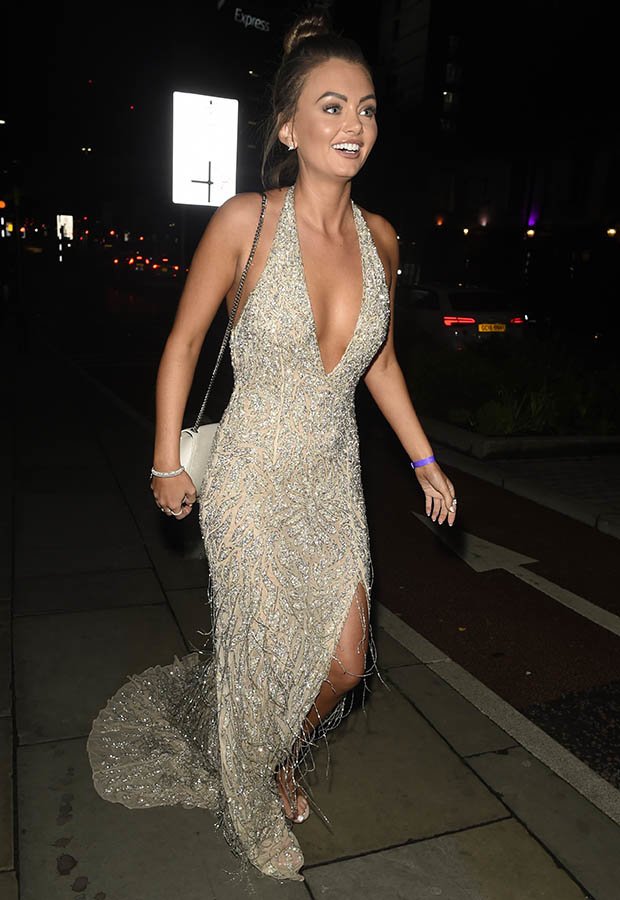 Opting for a classic beauty look, the Blackpool-born gal styled her locks in a sensational top-knot, allowing her fringe to fall loosely around her face.

Keeping her makeup fairly simple, she penciled in her defined brows and added a splash of mascara.

Bringing an ounce of colour, Miss Rae Knight covered her lids with a touch of bronze eyeshadow and finished off with a light red glossy lip.

This comes shortly after the star faced backlash recently over having a nose job. 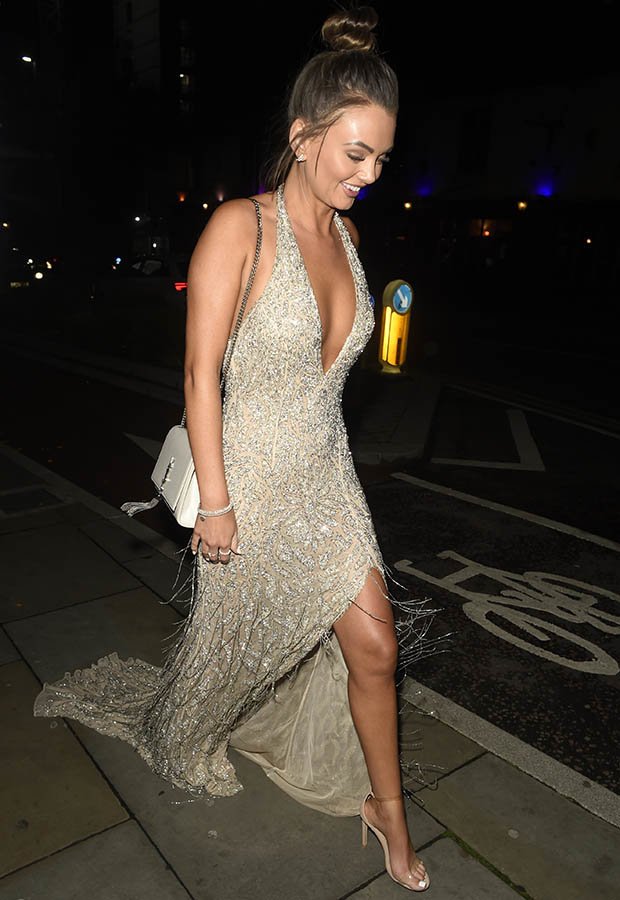 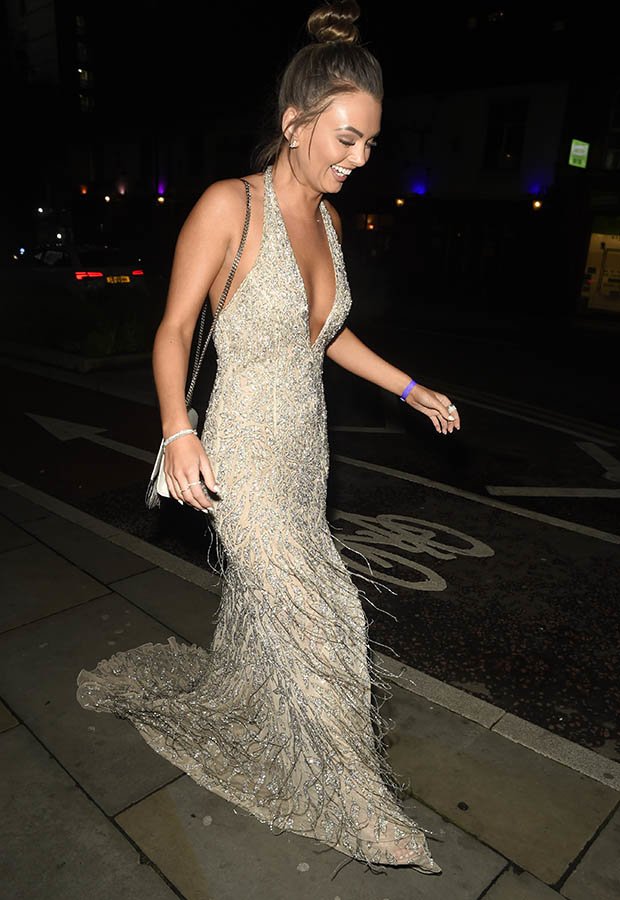 Speaking out about the procedure to her 904,000 Instagram followers in December of last year, she explained what made her decide to go ahead with the surgery.

Kendal insisted the decision was not made “lightly” or “quickly” and had in fact been planning it since she was 16.

Opening up, she said: “I have had so many questions about it so thought I would answer these and put up a few stories about my little nose story and why I wanted it doing.

“I would like to say I did it for personal reasons only, I haven’t been happy with my nose for many years now, along with the fact I struggled to breath through my left nostril, so decided to go ahead with the procedure.”