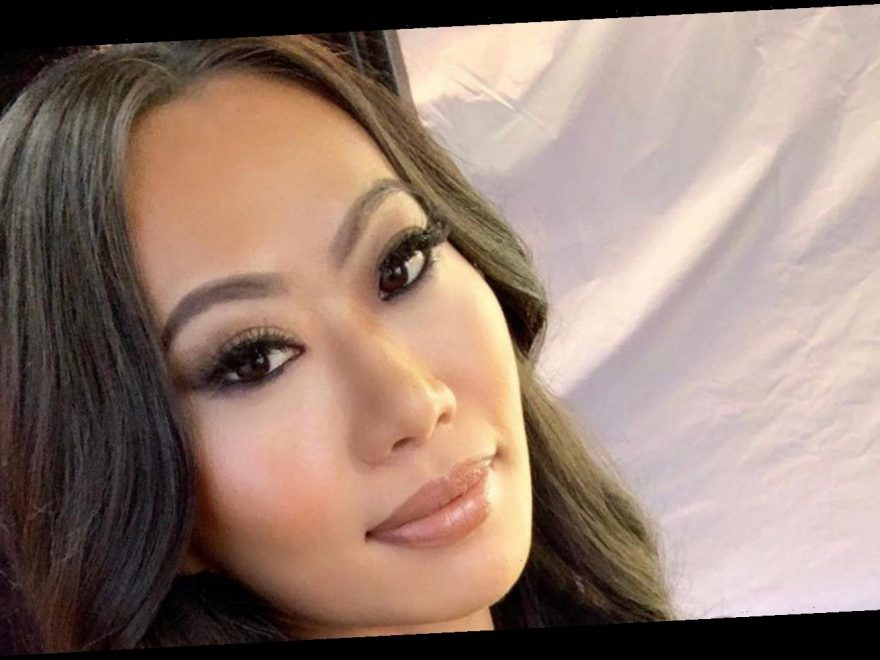 Kelly Mi Li and Andrew Gray got back together despite the rocky relationship seen on Bling Empire, the popular Netflix series that follows the real-life of the “wildly wealthy Asian and Asian American” of Los Angeles. The couple’s problems are aired in the very first episode after Andrew surprises Kelly with a trip to Paris. While there, Kelly leaves the hotel to go shopping with Anna Shay, deciding not to wake Andrew up from his nap. However, when he wakes and realizes she left him behind, he calls her in rage, leaving fans concerned about the way Andrew treats Kelly.

Though the couple broke up at the end of the first season, the Bling Empire: Where Are They Now Netflix special revealed they decided to give their romance another shot, with Kelly saying she and Andrew reconciled after taking “a good five-month or six-month break” and after going to therapy to work on themselves. She explained (via Yahoo! Finance), “[Fans] saw a really dark period of our relationship. With Andrew’s behavior, I don’t excuse it at all. I think it’s 100 percent wrong.”

Kelly and Andrew’s relationship has seemingly been going well ever since their reconciliation. On his birthday, she shared a tribute that had fans talking. Keep scrolling to read some people’s comments, including those who think Kelly should leave Andrew for good.

Kelly said she's grateful for her and Andrew's 'journey together'

In February 2021, Bling Empire‘s Kelly Mi Li shared a birthday tribute via Instagram to celebrate boyfriend Andrew Gray’s special day. “Happy birthday my love @andrewgray,” she wrote in her caption. “I am so grateful for our journey together!” She then revealed the birthday festivities she planned for him, adding, “I originally had a surprise golf trip put together for us but Drew pulled his back two days ago by accident.” Instead, the two enjoyed a picnic on the beach and the series of photos show the couple engaging in some PDA, including a kiss and a sweet embrace.

Though the pair look happier than ever, fans in the comments section weren’t exactly thrilled to see them back together. In fact, many told Kelly she deserves much better than Andrew and should move on to someone who isn’t so “mean to women.” “You can do so much better than that guy. Any scenes with him were hard to watch. He definitely dragged the show down,” one person wrote. Another added, “it’s a wonderful day to dump him.” Meanwhile, another fan also pointed out that “If someone can be that terrifying on camera for the world to see… I can’t fathom how he is in private.”

Despite the objections from fans, Kelly seems to be enjoying her time back with Andrew. Check out the post below.