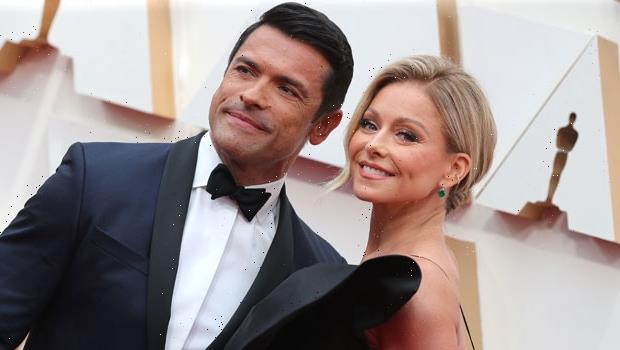 Kelly Ripa and husband Mark Consuelos finally are putting the rumors to rest. While on Live with Kelly and Ryan, the couple answered the most pressing questions — including this hilarious one!

If there’s one thing for sure about Kelly Ripa, 50, and husband, Mark Consuelos, 50, it’s that their spark is undeniable. While on Live with Kelly and Ryan, the couple addressed everything from their PDA-filled pics on Instagram to life as empty nesters. The love birds were answering some of the most pressing questions, but one, in particular, has been swarming: whether or not Mark wears eyeliner. It’s the interview you didn’t know you needed, until now.

“His eyelashes are so thick at the bottom. And thank god, all of the children inherited your eyelashes.” Kelly explained, adding, “It’s a common thing in his life where people think he’s wearing eyeliner. .. Mark’s been trying to wipe it off for years.” She continued, “It doesn’t come off,” Mark quipped as his wife said, “He doesn’t appreciate it. It’s that common thing where they don’t appreciate it.” 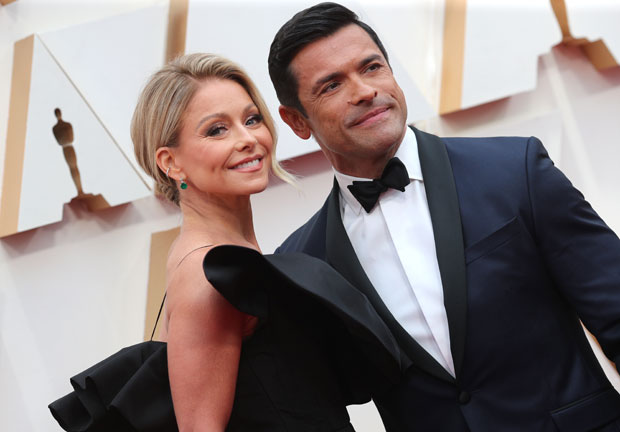 The couple share three children together: Michael, 24, Lola, 20, and Joaquin, 18, and have always been candid about their relationship with their children as well.

All jokes aside, the duo is truly a one-of-a-kind couple. They married in May 1996 a year after meeting on the set of  All My Children and have been together for decades. They have great communication and an even better relationship further proving that they have one of the strongest romantic partnerships in Hollywood.