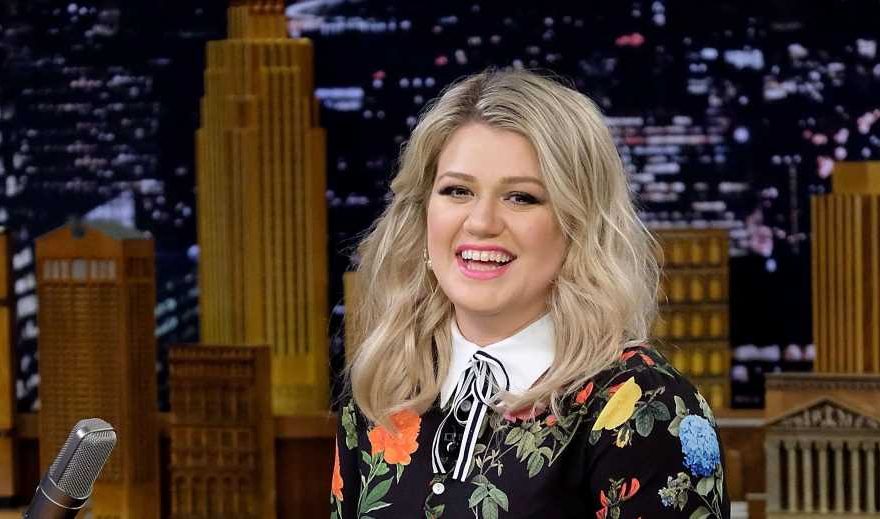 Kelly Clarkson is currently in the middle of a divorce from her husband of 7 years Brandon Blackstock, and she’s moving on with her life. By which I mean she just dropped $$ on a new mansion.

According to Architectural Digest, Kelly purchased a new house in Toluca Lake, California, for a casual $5.4 million. Some deets on the property? It has five bedrooms and seven bathrooms, “a dining room wrapped in floral wallpaper,” a swimming pool, a tennis court, a spa, a guest house, and a gazebo.

Kelly opened up about her new place on The Kelly Clarkson Show, saying “I got a new house, it’s very white and clean … and I also redid my office here [at the show]. I looked at Kevin in our art department and I was like, ‘Please help me make this make sense.’ I just wanted to feel happy. The colors make me feel very good.”

BTW Kelly owns a lot of other properties, and it looks like she’s in the process of offloading them. She recently sold a seven-bedroom home in Henderson, Tennessee, for $6.3 million, and listed another home in Encino for almost $9 million. She also owns a ranch in Montana, but TBD on if she’s keeping that.

Oh, and speaking of new beginnings, reminder that The Kelly Clarkson Show will be taking over for Ellen DeGeneres in 2022!