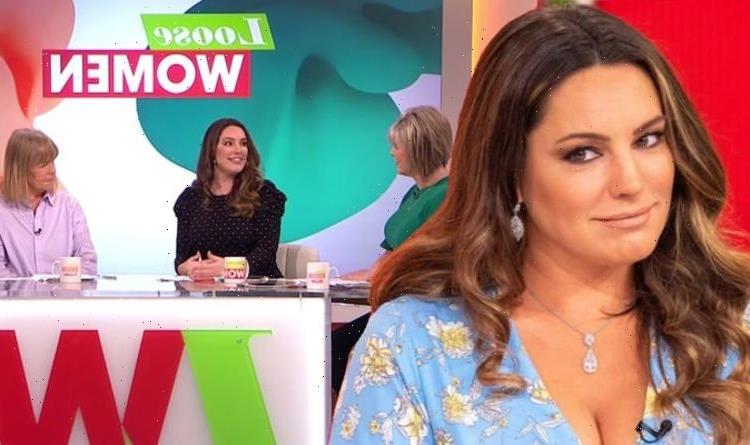 This Morning: Kelly Brook gets massage in lavender field

Kelly Brook, 41, has said she “didn’t like” her time on Loose Women as the model said she felt “unpopular” with audiences for her “glamorous” appearance and “childless” lifestyle. The TV star joined the ITV daytime favourite in 2018, but her time butting heads with her co-stars was short-lived after she received endless cruel comments from viewers.

Perhaps the most notable backlash came when she suggested some working mothers used their children as an excuse for not doing their jobs properly.

“The trouble with Loose Women is that the panel can’t all have the same opinion.

“I was always on that show as the childless, glamorous one. It didn’t work,” the former Big Breakfast star told MailOnline.

Kelly explained that she spent most of her thirties in relationships with men she didn’t want to have children with, after previously dating the likes of Jason Statham, Danny Cipriani and Thom Evans.

“Most people sitting at home watching have got children — and I didn’t have the same life as that audience.

“I was always going to be the unpopular one,” she added.

“I felt there was so much negativity aimed towards me. I would come off air and I’d go on Twitter — and see the things people were saying about me,”  she continued.

“Loose Women wasn’t for me. I gave it a shot but I didn’t like it and I don’t think the audience liked me either.”

These days Kelly prefers to be off-screen as she hosts her show on Heart FM with JK on weekdays.

She has also been seen recently enjoying a romantic trip to Italy alongside her boyfriend Jeremy Parisi, with boat trips and beach visits.

The model has been enjoying a series of breaks with her long-term beau, travelling from Spain to Italy to continue their luxurious getaway.

Kelly has shared a series of holiday snaps to her social media showing the behind-the-scenes of their trip to the stunning Amalfi coast.

As well as enjoying incredible views of the sea and rocky coast, the couple has been enjoying their visit at restaurants with flower-clad walls.

One snap showed Kelly in her dressing gown, waking up early to enjoy the sunrise over the cliff faces and the boats bobbing along the water.

Sipping on a small breakfast cocktail, she appeared to be tucking into a plate of sweet treats including muffins and pastries.

In another, media personality Kelly tucked into a delicious octopus-topped lunch as she watched the tide lap the beaches beyond.

She and Jeremy, 35, also sipped on cocktails as they sat back on sun loungers just inches away from the edge of a harbour.

Walking round the area, they were also spotted at local fruit markets, luxury tennis courts and within the walls of flower gardens.

A final snap saw Kelly sitting on a yacht in a flowing blue and white dress as she took in the view, letting her brunette locks flow behind her.

“Postcards from Amalfi 2021,” she wrote in the caption, alongside emojis of pizza, sunshine, sea, lemons and the Italian flag.

She tagged beau Jeremy in the post, who responded with a series of heart emojis under the collection of photos. 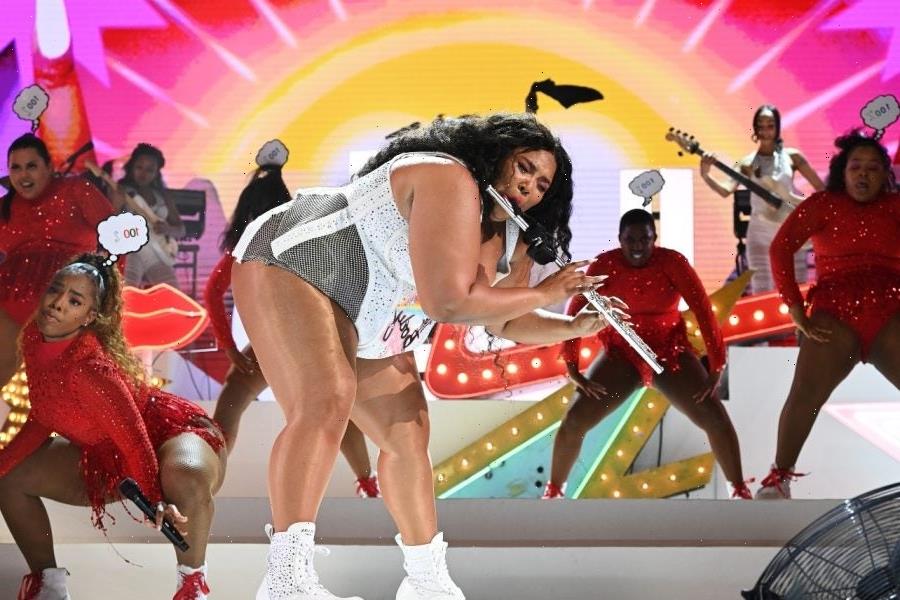 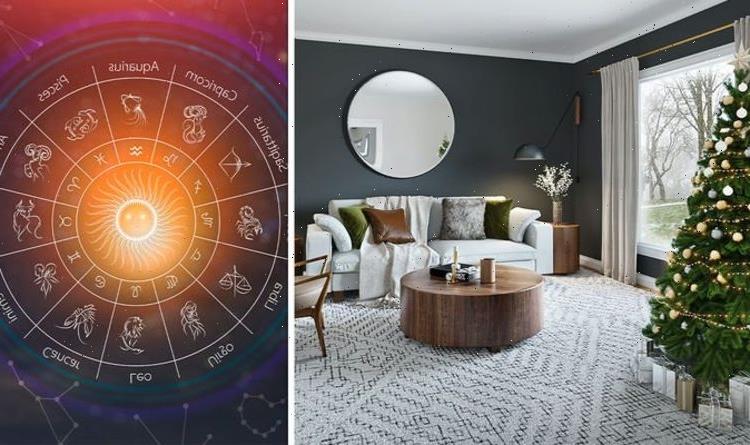 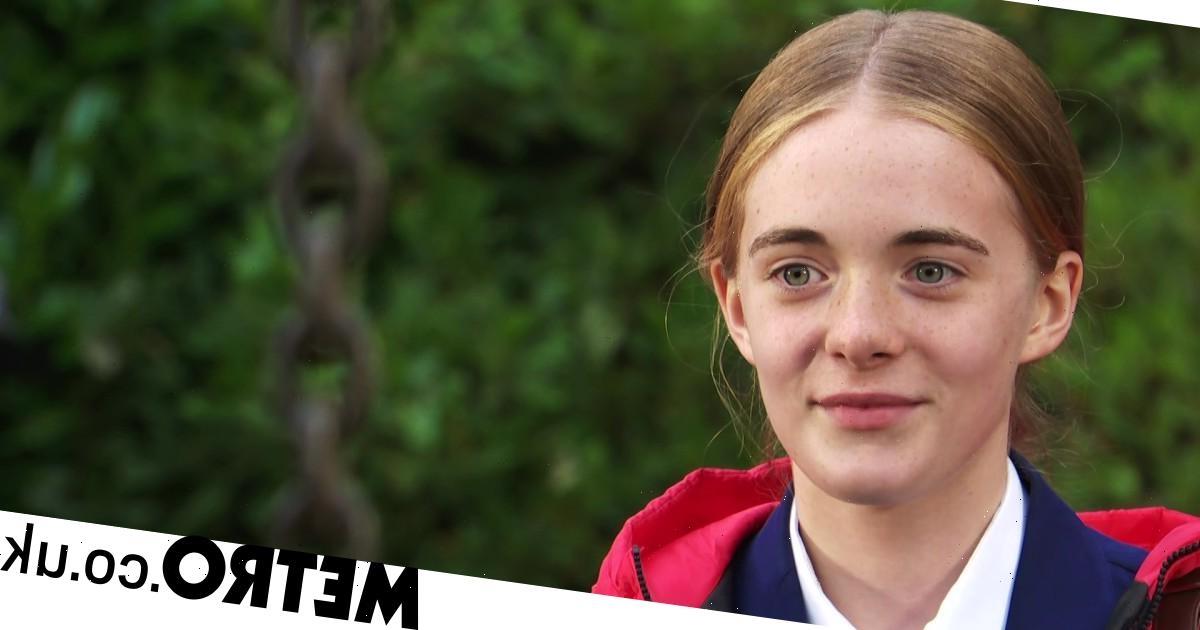 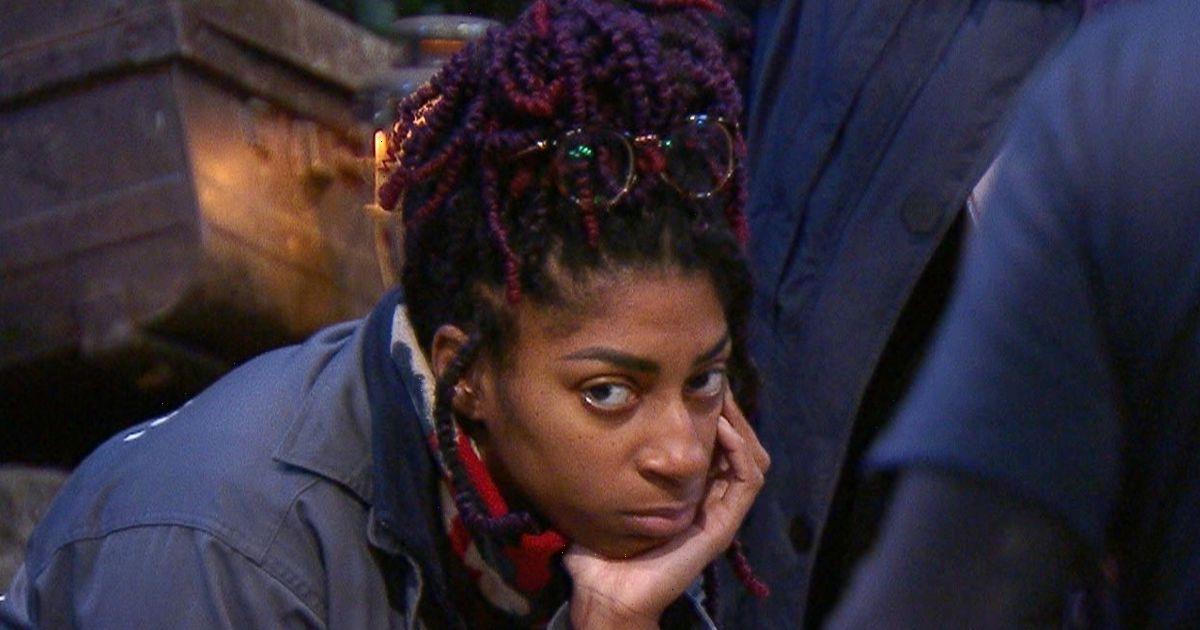 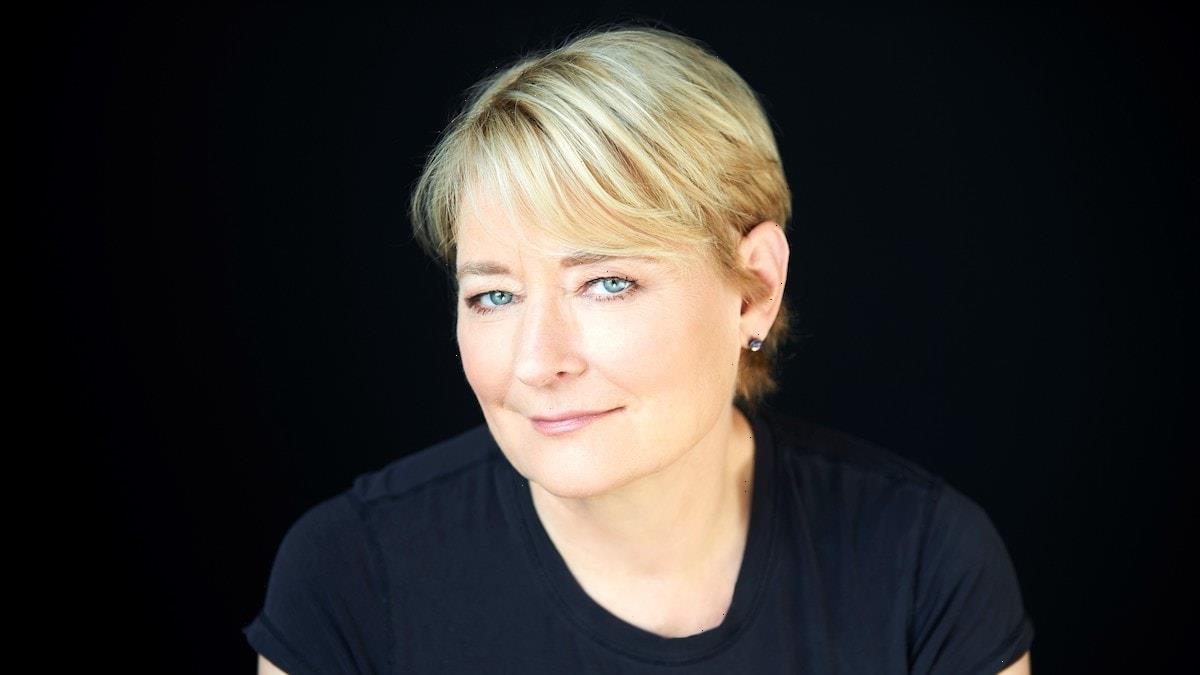 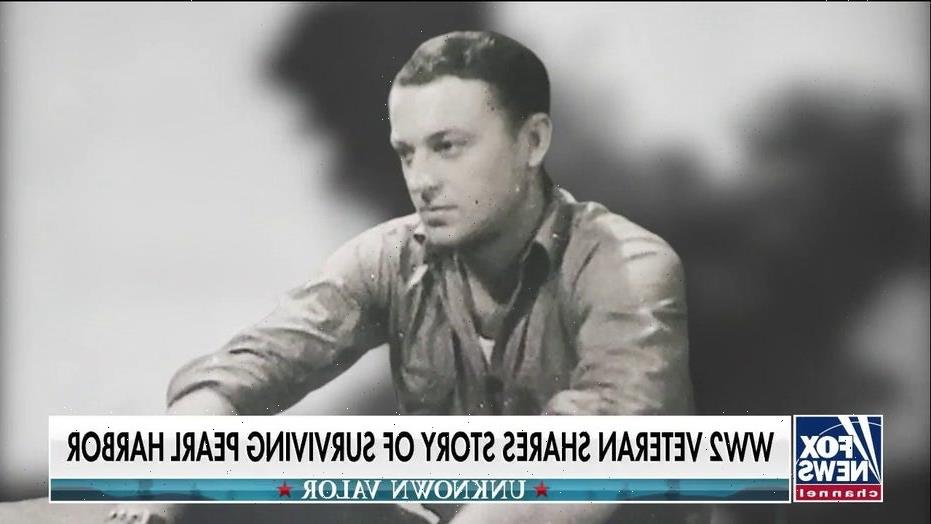 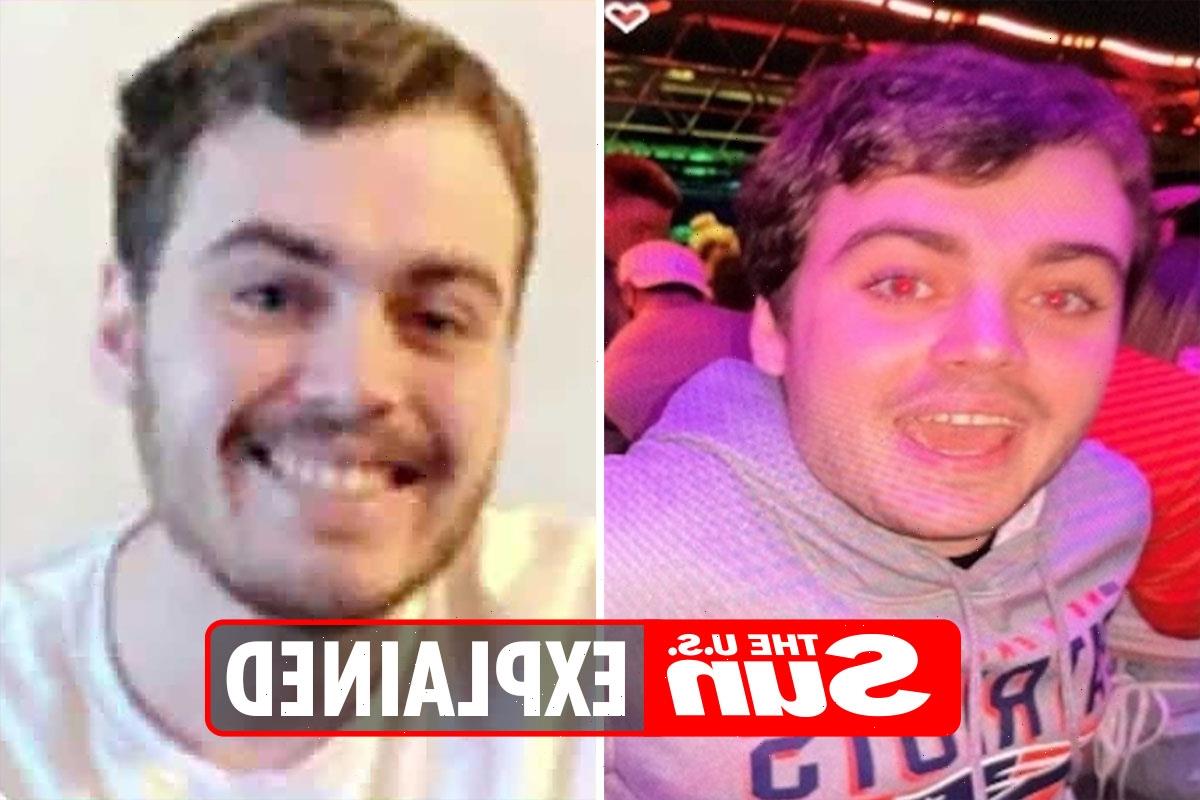