When Colbert asked the star what he thought happened to people after they die, Keanu gave a moving response.

The Canadian actor told Colbert: “I know that the ones who love us will miss us.”

Not many people know about the string of personal tragedies the star has endured.

His daughter with ex-girlfriend Jennifer Syme was stillborn in 1999. 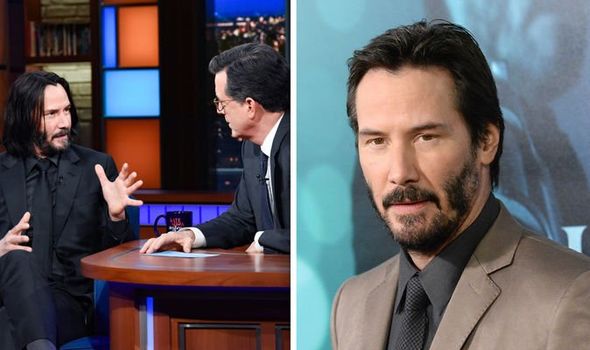 In 2001 People Magazine reported that tragedy ended their relationship.

People Magazine reported: “In January, 2000, Reeves and his then-girlfriend, Jennifer Syme, 29, buried their child, a girl named Ava, who had been stillborn at 8 months.

“The grief proved too much for their relationship, which ended several weeks later.”

Syme died in a devastating car accident in 2001. 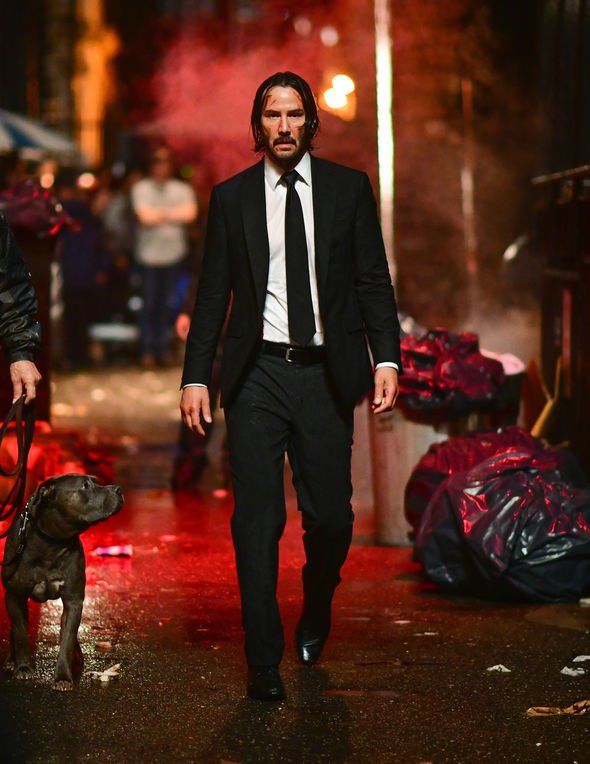 People Magazine reported at the time music industry worker Syme died on April 2, 2001, after she was thrown from her Jeep during a car accident.

A source told People magazine Keanu was “finding it very, very difficult to cope with her death”.

Keanu was struck by these heartbreaking losses just years after his close friend and fellow actor River Phoenix died in 1993. 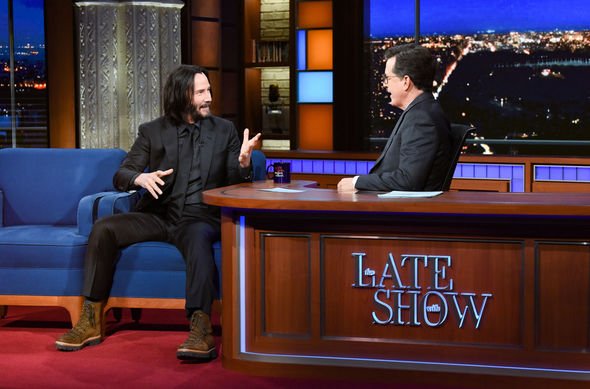 The Late Show audience was moved by Keanu’s response to Colbert’s personal question.

There was an outbreak of “awwws” from the previously chuckling crowd.

Keanu’s moving tribute struck a chord with presenter Colbert who experienced an awful family tragedy of his own in 1974.

The Beirut-born actor’s deep answer earned him a handshake from 56-year-old Colbert, who is an ordained minister.

The first two John Wick films were critically-acclaimed and even inspired a video game.

John Wick: Chapter 3 – Parabellum is in UK cinemas from today and will show in the US from Friday.