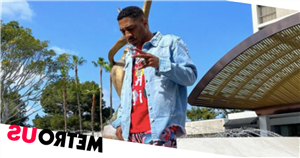 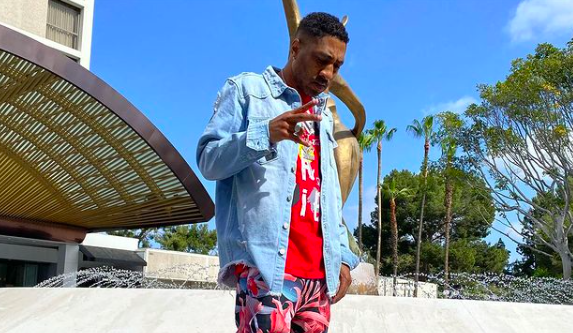 Friends and colleagues of hip-hop star Gonzoe have identified him as the victim of a fatal shooting in Seattle.

A man was shot just before 8pm on Thursday night in the 2800 block of Southwest Roxbury Street, near Roxhill Park and a Safeway, with authorities converging at a Shell garage nearby.

While police did not identify the victim, friends of Gonzoe, 45, confirmed that he had died on Friday.

Gonzoe later formed a new group, The Regime, as well as joining Outlawz, the group formed by Tupac before his death.

However, he soon left both groups and concentrated on his solo career.

He also released a six-track EP earlier this year with Cel and Kaydo under the Kausion name, Masters Massacre.