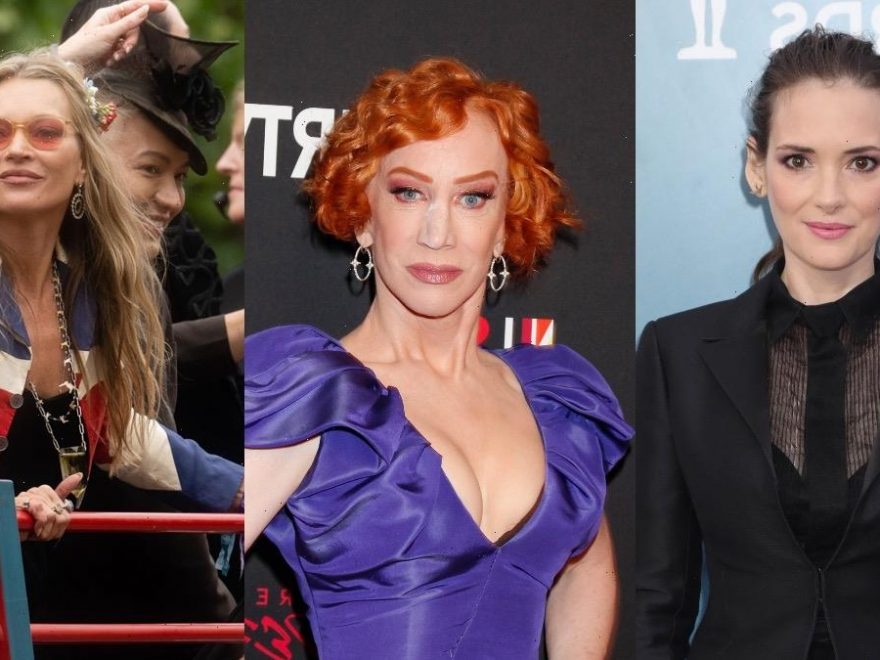 Following a sweeping win for Johnny Depp in his defamation trial against Amber Heard, Kathy Griffin has gone on the record with her thoughts. She’s friends with Heard and has a theory that some of Depp’s other exes aren’t exactly being honest.

While talking about the outcome of the trial, Griffin touched on Depp’s current looks, his famous exes, and why she thinks his former flames might “just change their tune.” 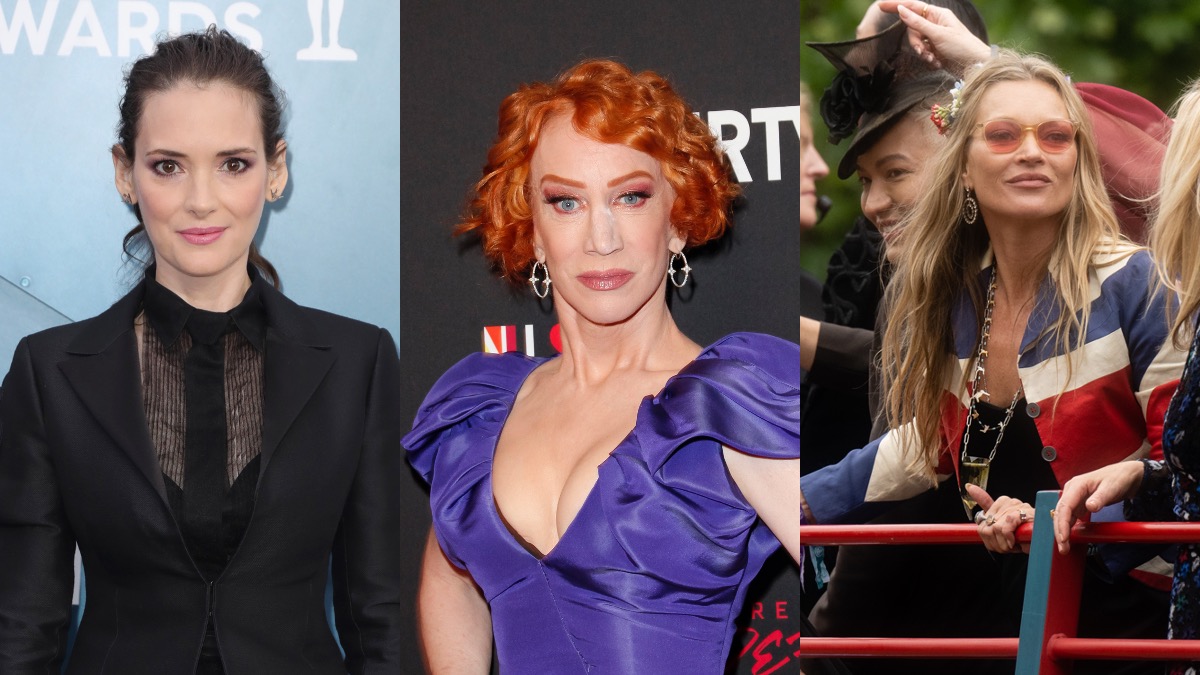 Kathy Griffin: Johnny Depp stans ‘refuse to show a picture of what he looks like now’

Griffin targeted the 58-year-old actor’s fans and his looks in her public complaints about the Depp v. Heard trial. On the Just Ask The Question with Brian Karem podcast, she said Depp “stans” talk about the star but “refuse to show a picture of what he looks like now, which is a big, orange, fat, bloated booze bag.”

She also claimed the two-time Sexiest Man Alive “looks like Donald Trump with a ponytail.”

Griffin wasn’t done there. She brought up some of Depp’s other famous exes besides Heard and hinted at rumors she’s heard about him. And she shared a theory that his one-time lovers have good reason to lie about abuse.

According to Griffin, the outcome of the trial bothered her on multiple levels. She explained, “It’s actually really disturbing to me as a woman and a lifelong feminist … [There have] been stories going around Hollywood about [Depp] being an abuser since Kate Moss, which is the first time I heard of it.”

“And then Winona Ryder when they were dating,” she said. She also claimed Ryder changed a Depp tattoo to the words “El Diablo.”

“Of course, I cannot speak for these women. But I have to wonder if they just change their tune because they don’t want to get Amber Heard’d,” she concluded.

Moss testified as a witness for Depp in the defamation trial. In her brief testimony, she denied that he pushed her down a flight of stairs, as Heard testified she’d once been told. She also made an appearance at one of Depp’s first post-trial concerts.

Ryder previously commented on the allegations against Depp, saying they were hard for her to believe. “The idea that he is an incredibly violent person is the farthest thing from the Johnny I knew and loved,” she said in a statement per The Guardian. “I cannot wrap my head around these accusations.”

Ryder said Depp was “never, never violent … [and] never, never abusive at all towards” her and added, “He has never been violent or abusive towards anybody I have seen.”

“I do not want to call anyone a liar but from my experience of Johnny, it is impossible to believe that such horrific allegations are true. I find it extremely upsetting knowing him as I do,” Ryder concluded.