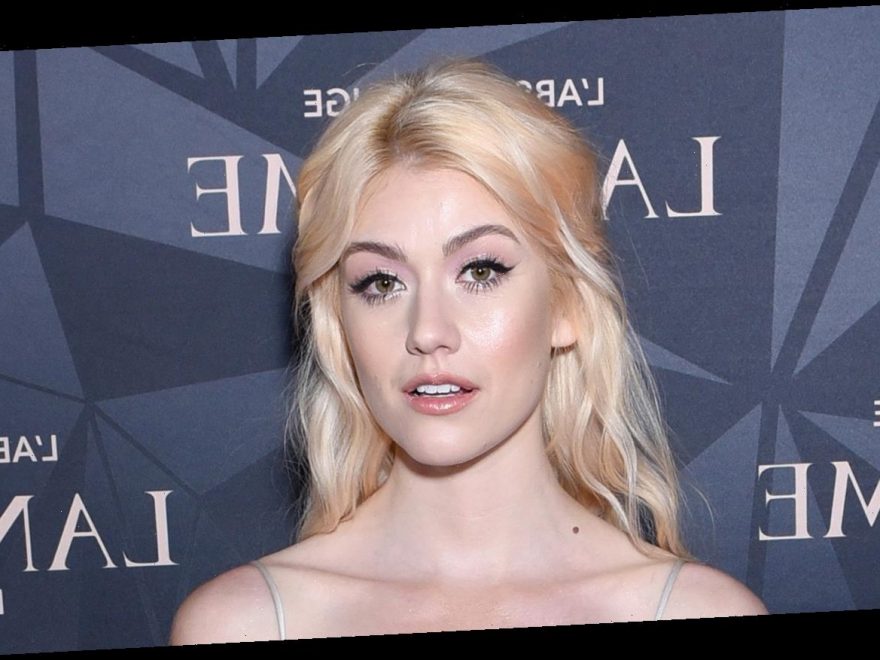 Katherine McNamara is reacting to the sad news that Green Arrow and the Canaries is not moving forward.

On Friday (January 8), it was revealed that the Arrow spinoff was being passed on by The CW.

After the news was announced, Katherine took to Twitter to share her thoughts that her show has essentially been cancelled.

“Needless to say, I am heartbroken… would’ve loved to go on the journey with #MiaSmoak. Thanks to everyone for their love and support,” she shared, along with a photo.

Katherine was set to star in the series as Mia Smoak, the daughter of Oliver Queen and Felicity Smoak. She was also taking over as the new Green Arrow, and fighting crime alongside Laurel Lance (Katie Cassidy) and Dinah Drake (Juliana Harkavy) as The Canaries.

See what Katherine said about the pending series back in October. 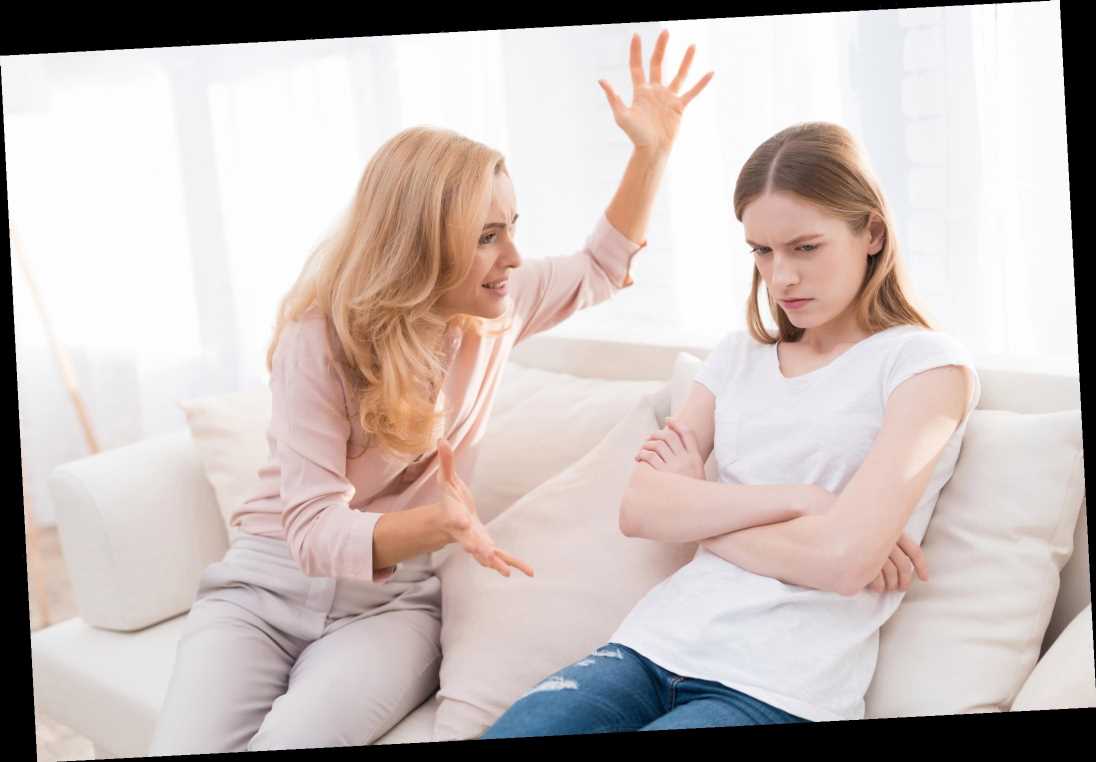 My teenage daughter's destructive behaviour is damaging my family