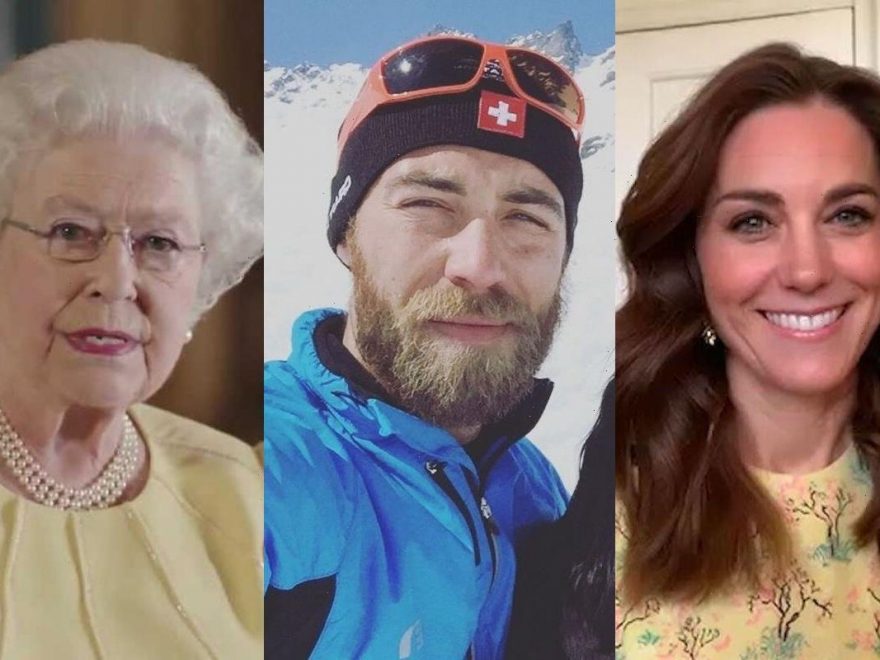 James Middleton hopes his own marriage to Alizee Thevenet is just as long and happy as that of Queen Elizabeth and Prince Philip as he shares a picture of the late royal couple.

AceShowbiz –James Middleton marked his wedding anniversary by paying tribute to the late Queen Elizabeth. As his marriage to Alizee Thevenet turned one year on Sunday (11.09.22), just three days after the British monarch passed away at the age of 96, the 35-year-old entrepreneur – who is the younger brother of Catherine, Princess of Wales – opted to publicly mark the occasion on Instagram by sharing a photo of the queen and her late husband Prince Philip on their own wedding day.

“Today is our 1st wedding anniversary. However it doesn’t seem right to celebrate while mourning the loss of Queen Elizabeth II,” he captioned the image. “Instead I’m sharing a photo of the marriage of the Queen the Duke of Edinburgh on their wedding 74 years ago.”

James then expressed his hope his own marriage is just as long and happy. He added, “To my darling Alizee,I look forward to sharing as many with you in our lifetime [heart emoji].”

James previously shared a photo of the queen and her beloved dogs after news broke she had passed away. He wrote, “Queen Elizabeth II, the epitome of steady grace, resolve and reassurance. Our constant in a world of change. Thank you for a lifetime of service and leadership. (sic)”

James and Alizee had originally planned to tie the knot in May 2020. However, they were twice forced to postpone their plans because of the coronavirus pandemic.

Speaking about their wedding day, James previously, “We couldn’t be happier. It was wonderful to finally celebrate with family and friends despite the challenges of a global pandemic but we were relaxed and knew the day would eventually come.”

James announced news of his marriage via an Instagram post. The entrepreneur wrote on the photo-sharing platform at the time, “Mr and Mrs Middleton. Yesterday I married the love of my life surrounded by family, friends and of course a few dogs in the beautiful village or Bormes-les-Mimosas. Words cannot describe how happy I am. (sic)”