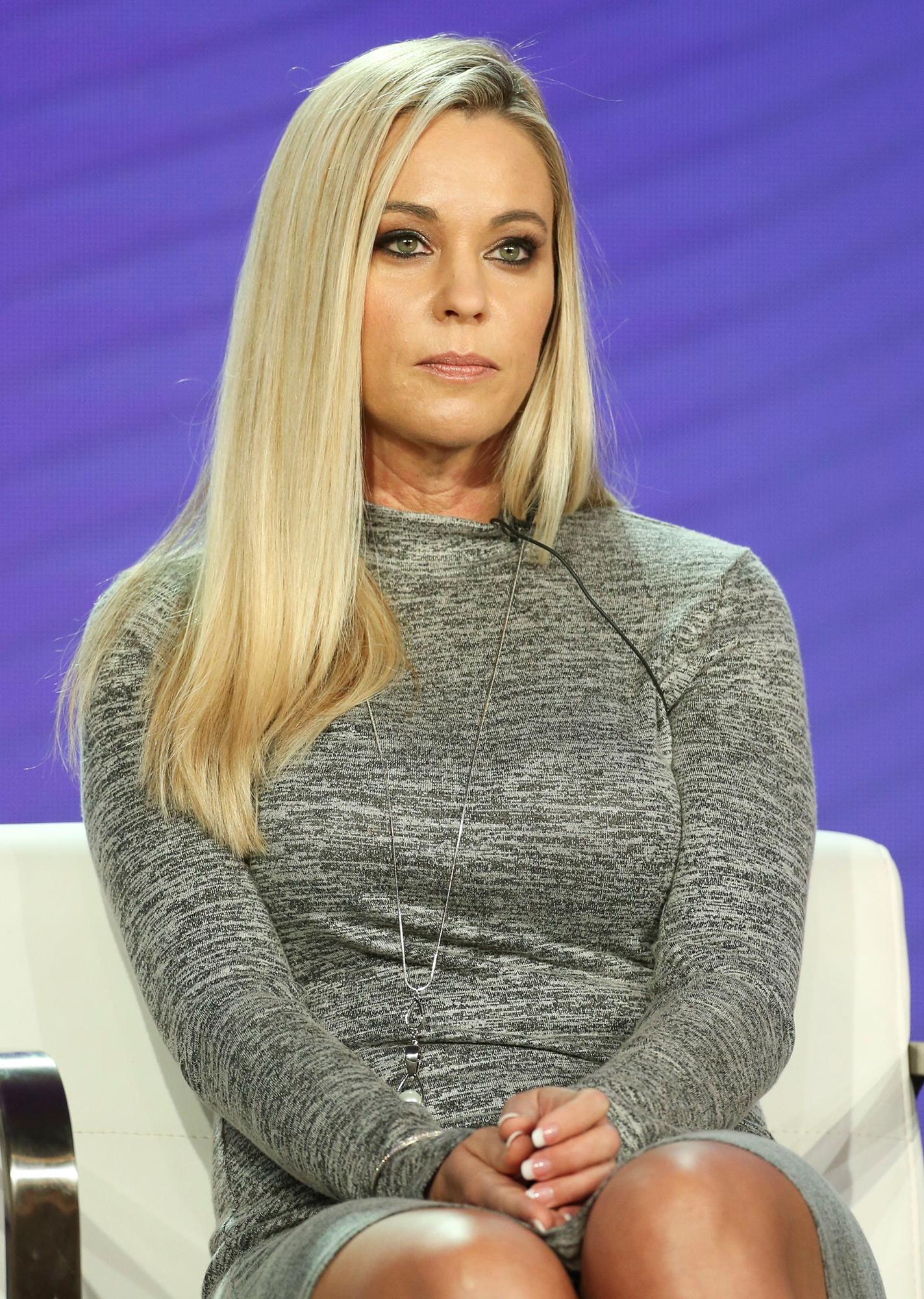 Is the future of Kate Plus 8 at stake? Kate Gosselin was found in contempt of court after an October episode of her TLC reality series aired without proper work permits for her children.

According to the court docs obtained by DailyMailTV, the 44-year-old was ordered to give her ex-husband, Jon Gosselin, a filming schedule after he pursued a court battle against Kate to stop TLC from filming his children. In addition to the 42-year-old DJ allegedly never receiving the plans, the outlet confirmed with the Pennsylvania Department of Labor & Industry that no work permits have been issued for the Gosselin kids, including four of the 15-year-old Alexis, Aaden, Joel and Leah sextuplets, who live with Kate. A judge previously ruled that it was not in the “best interests” of the children to continue to film the series.

The outlet added that Kate was given strict conditions for any future filming of the reality show. Us Weekly reached out to TLC for a comment.

“The court agreed with me, they have given me back my rights. The guardian ad litem said filming wasn’t in the best interests of my children, the judge said it wasn’t in their best interests, but Kate went ahead and did it anyway,” Jon told DailyMailTV on Wednesday, December 18. “But this order now puts her on notice that she has to do everything by the book. She can still film Kate Plus 8 or Kate Plus Date, or whatever she wants, but she has to go to court to get a court order to get my written consent first.”

Jon is hopeful that he can put an end to the series for good.

“I really just want to get my kids off the television period,” he said. “If they do film then Kate has agreed with this order, it was signed by a judge — so if she doesn’t comply, if she films the kids without permission again, she will go to jail.”

Jon and Kate finalized their divorce in 2009 after a decade of marriage. While four of their sextuplets reside with Kate, Hannah and Collin live with Jon. 19-year-old twins Cara and Mady, meanwhile, are currently in college.

The former reality star told Us in October that he will likely never be able to successfully coparent with his ex.

“I don’t think coparenting is ever going to exist between us because we are never going to see eye to eye,” Jon explained. “We have completely different parenting styles and she still wants to film, but I’m never going to sign work permits. That already went to court and I won but she went against my legal rights.”

Kate hasn’t publicly commented on her relationship with Jon in recent months.