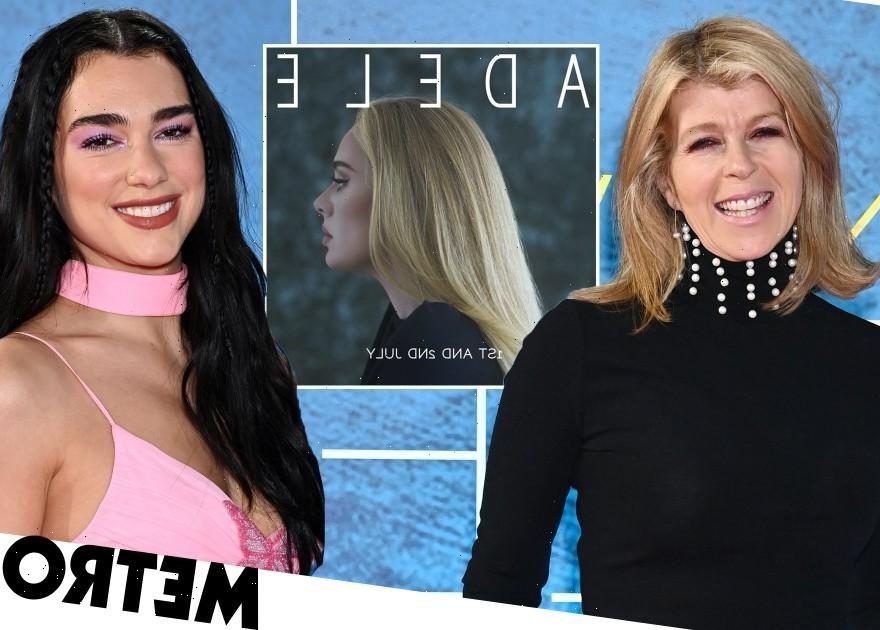 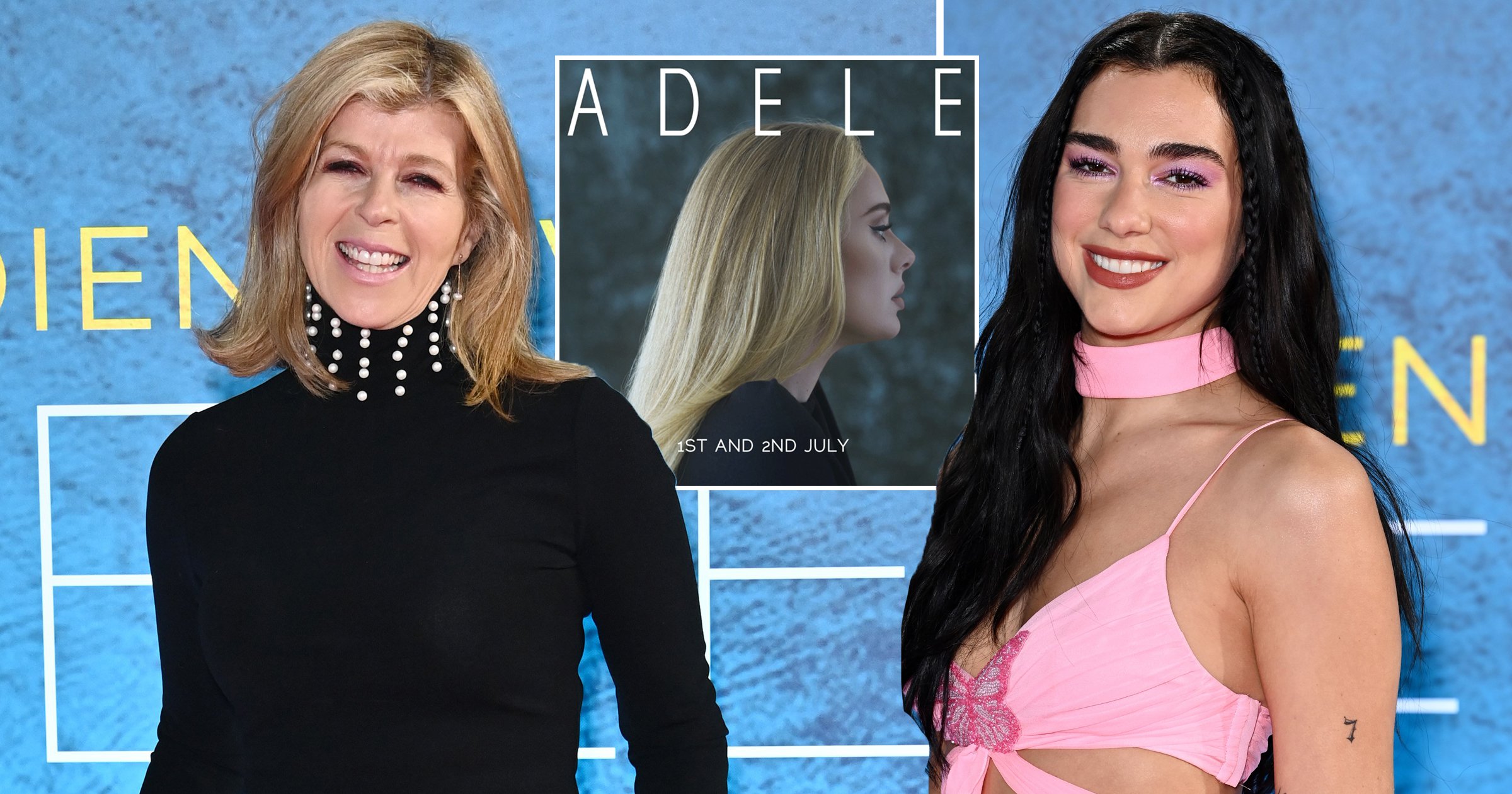 Stars such as Dua Lipa, Emma Watson, Samuel L Jackson and Kate Garraway were out in full force on Saturday night for the taping of Adele’s one-off show at the London Palladium, set to be broadcast on TV on November 21.

ITV’s An Audience With Adele will see the chart-topper perform tracks from her upcoming album 30, including record-breaking lead single Easy On Me, two days after release, alongside a selection of her other classic ballads.

The specially invited guest list had been mostly under wraps until the arrivals began, although The Sun reported Alan Carr and Sir Elton John as attendees ahead of Saturday’s recording.

The performer matched her pastel eye make-up to her outfit and wore her dark hair lose with small plaits at the front.

Emma Watson was also a chic presence at the event, as she was pictured arriving in a car dressed in a black ensemble with a hint of sparkle and a glamorous dark red lip.

Alan Carr was present and correct in a suave dark blue embellished velvet blazer, blue collared shirt and black trousers, while actor and Years & Years singer Olly Alexander opted for a black V-neck top with a criss-cross detail and a sparkly gold-chain pendant.

Phillip Schofield, 59, looked smart in a grey tweed three-piece suit with a shot of blue running through, which he wore with an open-necked white shirt, as he attended the performance with his wife, Stephanie Lowe.

Boy George brought bold colours to the event’s red carpet as he rocked his signature hat – this time in a beautiful mid blue – and wore a fun pink spotted dark denim jacket, a black and pink gingham shirt, and black and white patchwork trousers.

Radio DJ Nick Grimshaw was at Adele’s concert with his dancer boyfriend Meshach Henry, and the couple cut stylish figures in cream knitwear and matching chains, with Grimmy in a pinstripe suit and Meshach in dark trousers.

Ted Lasso Emmy-winner Hannah Waddingham brought elegance to the occasion in black satin suit ensemble with a matching coat over her shoulders and her blonde hair swept up to reveal sparkling drop earrings.

Comedian Harry Hill was in his usual uniform of a large-collared white shirt, but showed off a little embroidery on his dark suit’s lapels and pockets for the occasion, while Jonathan Ross went for a brown suit with black check on his jacket and black stripes on his trousers, and a contrasting back and white striped shirt.

Dame Kelly Holmes looked stunning in a black velvet tuxedo dress, with lace-up heels and a collection of statement silver earrings, while model and former Strictly Come Dancing contestant Daisy Lowe was all smiles in a dark red and black striped bodycon skirt and buttoned top, with a black shearling leather jacket and matching black and silver jewellery.

Fans were offered a glimpse of Adele herself as she left the taping afterwards, in a stunning off-the-shoulder black sparkling gown and big Hollywood glam loose curls.

The singer was also spotted out in London with her boyfriend Rich Paul earlier this week, as he accompanied her to her hometown for the first time ahead of the show taping.

An Audience With Adele will air on ITV on November 21.