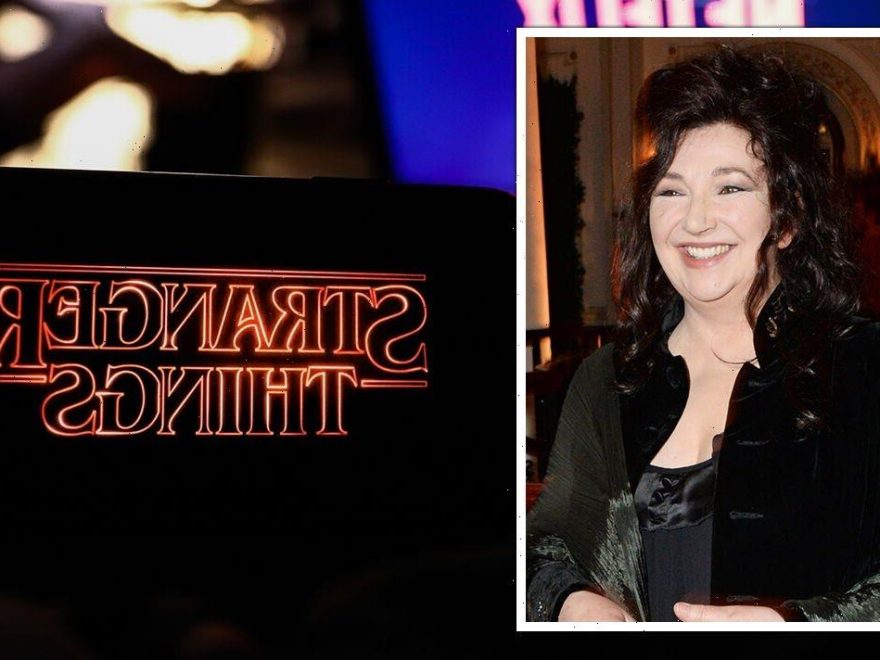 The song’s pivotal role in hit show Stranger Things has reignited past passions for Bush’s music and introduced her to new generations, most of which were not even born when the song was released. The song is reaping in hundreds of thousands each week, and while this would usually be split between a variety of companies, agents and other professionals, Bush is reportedly receiving 100 percent of the earnings.

It can be tricky to predict which songs are going to list on the charts, but hardly anyone expected a 37-year-old song to become a viral sensation in 2022.

Stranger Things is undeniably responsible for this uptick in Bush’s popularity, which in itself has achieved unexpected success since its first debut in 2016.

The series, albeit far more unusual than mainstream trending shows, has a wide audience range, with Netflix reporting that the biggest audience demographic is 18 to 49 year olds.

As a result, Bush’s musical prowess has been introduced to people, who at most were 12 years old when the Running Up That Hill was released.

The song arguably gained viewer’s favour due to its key role in the life of character Max Mayfield, played by Sadie Sink. 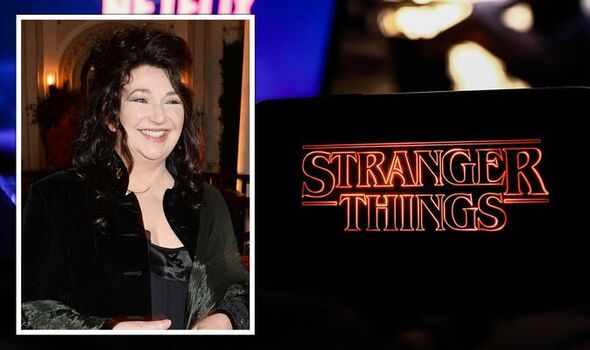 Stranger Things is set in the mid-80s Indiana, USA, and thanks to its popularity with young adults, has introduced them to a range of items, pop culture and experiences that are no longer seen in the modern day.

When Bush originally released the song, as part of her 1985 album Hounds of Love, she managed to edge Madonna’s Like a Virgin out of its number one position on the UK charts.

At the time the album was groundbreaking as it utilised vinyl and cassette formats by using entirely different music genres on each side. 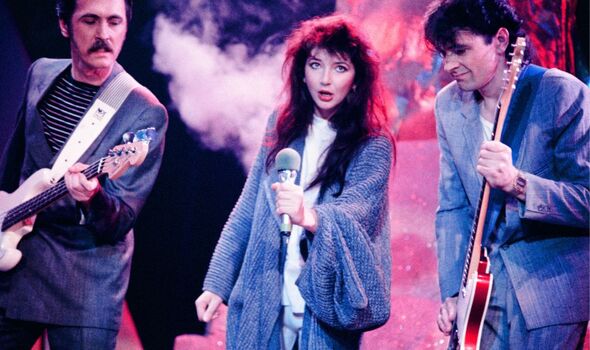 The first side played five pop songs, including Running Up That Hill, whilst the reverse called The Ninth Wave has seven songs all joined into one continuous piece of music.

Now, 37 years later where vinyls and cassettes feel like a daydream, Running Up That Hill is competing with a completely different set of musical stars and ideals.

It is currently ranked number five on the Billboard Hot 100, falling behind Harry Styles, Future, Jack Harlow and Lizzo.

And if the song’s success wasn’t enough, majority of the royalties are heading straight to Bush’s pockets.

The song is listed on the Fish People label, owned by her company Noble & Brite.

This also makes it one of her most lucrative songs, despite it taking almost four decades to pay off.

Bush shared her awe of what is happening on her website, also thanking the creators of Stranger Things.

She said in a new post titled ‘On Top of That Hill’: “I believe the Duffer Brothers have touched people’s hearts in a special way, at a time that’s incredibly difficult for everyone, especially younger people.

“By featuring Running Up That Hill in such a positive light – as a talisman for Max – the song has been brought into the emotional arena of her story. Fear, conflict and the power of love are all around her and her friends. 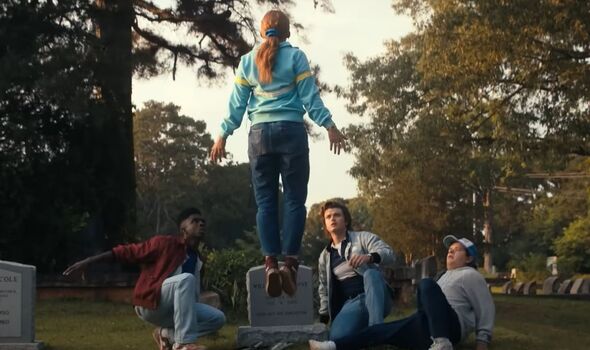 “I salute the Duffer Brothers for their courage – taking this new series into a much more adult and darker place. I want to thank them so much for bringing the song into so many people’s lives.

“I’m overwhelmed by the scale of affection and support the song is receiving and it’s all happening really fast, as if it’s being driven along by a kind of elemental force.”

Bush added she felt “really moved by it all” and admitted how “unexpected” this viral sensation has been.

As a result, little is known about her private life, aside from her marriage to fellow musician Danny McIntosh.