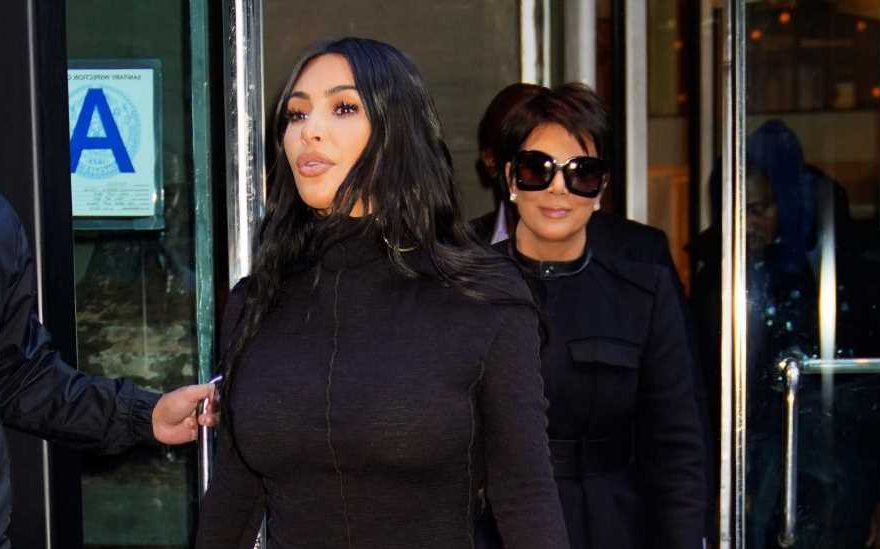 The Kardashians showed up for jury selection in Blac Chyna’s defamation case against them, and apparently Page Six “was inside” the courtroom when the family’s attorney inquired if a group of potential jurors had positive or negative feelings toward reality television. At which point, one potential juror said that while he hadn’t watched Keeping Up with the Kardashians, “I have watched [Kim] Kardashian’s sex tape, and I don’t think I can be impartial on this case.”

Apparently, this caused the other jurors to laugh (wow, misogyny is alive and well), and Page Six reports that Khloé Kardashian was seen fixing Kim’s hair “as if to comfort her sister.” Kris Jenner was also apparently seen shaking her head when the same man told the judge it would be hard for him to be a juror because he’d be “replaying that sex tape over and over again” in his head. Ugh. And meanwhile, Kim “kept her gaze toward the front of the courtroom,” while “Khloé looked visibly annoyed by the comments.”