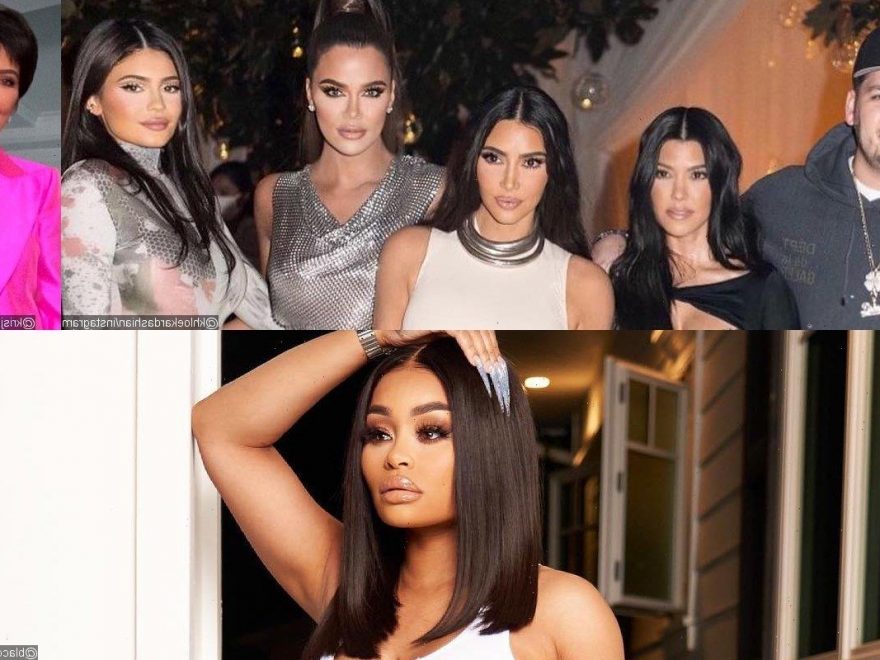 The former ‘Rob and Chyna’ star’s lawyer, Lynne Ciani, also urges jurors to ‘use their common sense’ after accusing the Kardashian-Jenner clan of ‘gaslighting.’

AceShowbiz -The Kardashian-Jenner family is facing another wild accusation from Blac Chyna and her legal team. The reality TV family has been accused of “gaslighting” by the model’s lawyer, Lynne Ciani, in her closing arguments.

While giving her arguments, Lynne argued that while the fight between Rob and Blac did happen, it was not a “murderous attack” as Kris Jenner testified earlier this week. The attorney also insisted that Rob’s testimony wasn’t credible. On April 27, Rob testified that there were no marks on his body and claimed that his life was threatened.

“Let’s forget that this is a famous family,” Lynne told jurors. “For a person to claim that his fiancee struck him with a metal pole but there were no marks on his body, no phone calls to police, not even a band-aid, that person is not credible.”

Lynne also alleged evidence presented during the trial showed Kris’ messages to the “Rob & Chyna” showrunner defamed her client. The lawyer later pointed to an email Kylie Jenner sent to execs, which read she was so concerned about Rob’s safety that she was willing to film her own show so that the network could fill the space left by “Rob & Chyna”.

Lynne believed that it showed that Kylie not only defamed Blac but also affected the 33-year-old model’s contract. “There is no reason that she should not still be on TV except for what this family did to her,” Lynne pointed out.

In the meantime, Kardashian-Jenner lawyer Michael Rhodes said in his closing arguments that it was Blac who damaged her own reputation. Michael further noted that his clients actually tried to save the show and offered her to film episodes on “Keeping Up with the Kardashians” while the feuding couple tried to work on their relationship.

Michael also said that Walter Mosley, Blac’s former attorney, testified that he repeatedly emailed network executives on whether they decided to pick up the option for “Rob & Chyna” season 2 right up to July 31, 2017. The next day, Walter billed the network for a $100,000 “kill fee,” which Michael said was agreed upon in Blac’s amended contract should the network pass on the option.

Michael added the crux of the case was that Blac thought the “Rob & Chyna” show was only about her. “It was about both of them and it was a bad relationship. It’s not necessarily Mr. Kardashian’s fault or Ms. White’s [Blac]. For some reason, they didn’t work and there was a point where it became grim, dark and heavy,” the Kardashians’ lawyer told the jury.

Also on Thursday, the judge denied Blac’s request to retake the stand after her 11-hour testimony. Ahead of closing arguments, Judge Gregory Alarcon reminded the jurors that each defendant should be given separate consideration for their alleged part in blocking the second season of “Rob & Chyna”.