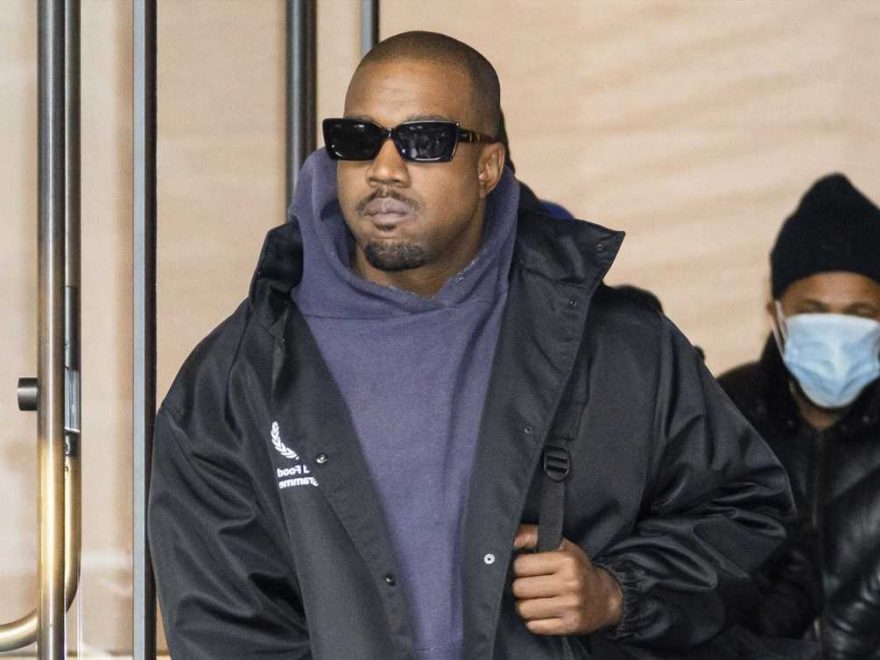 Netflix has been a pioneer in the auto-documentary. Over the past few years, the streamer has released chronicles following some of pop culture’s biggest stars, including Beyoncé (Homecoming) and Taylor Swift (Miss Americana), with the subjects being involved to varying degrees. (The ethics of this trend are murky, most certainly.) The latest addition to this catalog is jeen-yuhs, an upcoming, three-part look at Kanye West, following his life and rise to stardom over the past two decades.

The documentary promises to get deep, following the highs of West’s reign in American music and fashion, as well as the lows, including the death of his mother, Donda West, and his unsuccessful 2020 presidential campaign. But with the film’s January 23 Sundance premiere on the horizon, production has hit a potential snag—West is now demanding final edit approval.

In an Instagram post published on Friday, West (who has since legally changed his name to Ye) issued the following statement in the caption of a promotional photo of the film: “I’m going to say this kindly for the last time. I must get final edit and approval on this doc before it releases on Netflix. Open the edit room immediately so I can be in charge of my own image. Thank you in advance.”

The three-part doc is slated to debut at the Sundance Film Festival over the weekend before becoming available on Netflix later in February.

Of course, something that promises to make jeen-yuhs so interesting is that West (credited as a producer) notably did not have say in how the documentary was put together after providing years and years of footage. In a Variety interview with directors Coodie and Chike, the famous filmmaking duo confirmed that West was not given final cut, something even they were surprised (though heartened) by. Could that suddenly be changing? Variety reached out to West’s representatives for further comment. Though one has to imagine—or if you are Coodie and Chike, hope—the contract is fairly clearly written in this regard.

With only two days until the film’s premiere, it’s unclear if West’s demands will affect the release of jeen-yuhs. But for those interested, Donda is available to stream and West can be seen in semi-documentary format on several episodes of Keeping Up with the Kardashians.