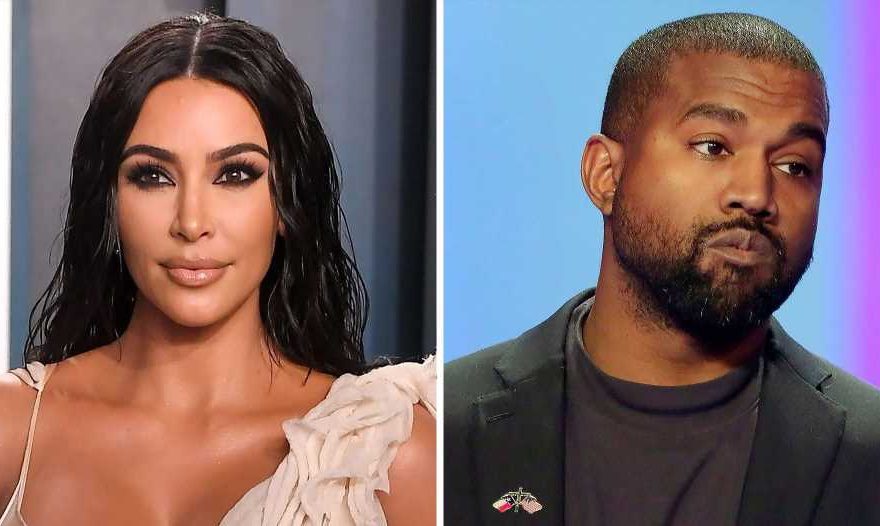 Nearly two months after Kim Kardashian filed the paperwork to end her marriage to Kanye West, the rapper has filed a response.

According to the court documents obtained by Us Weekly, the 43-year-old musician is seeking joint legal and physical custody of North, 7, Saint, 5, Chicago, 3, and Psalm, 23 months. Us previously confirmed that the 40-year-old reality star asked the judge for the same arrangement in her February 19 filing. Both West and Kardashian cited “irreconcilable differences” as the reason for the split and didn’t list a date of separation. 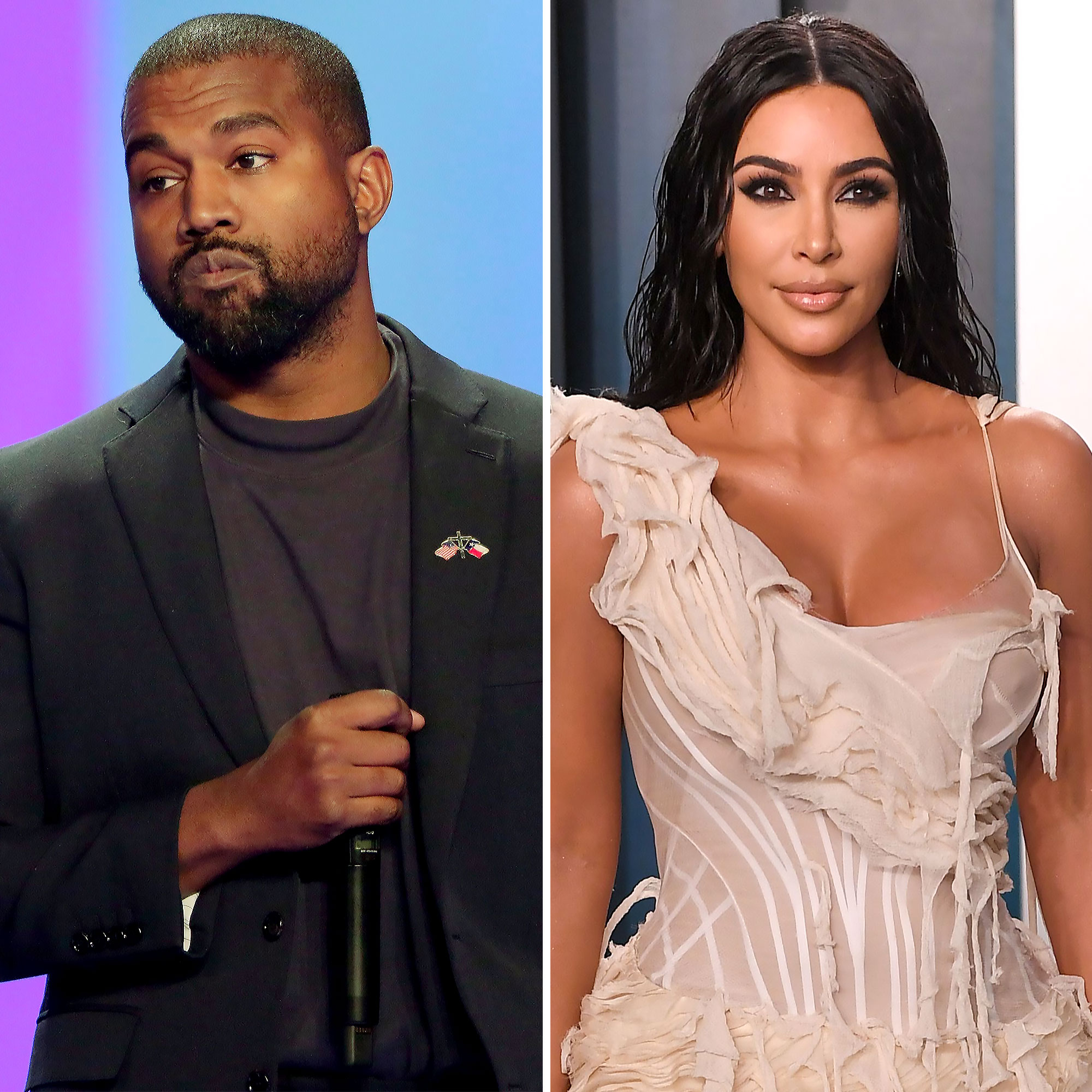 The former couple are on the same page when it comes to their finances too. While the Selfish author, who was recently declared a billionaire by Forbes, asked the court to enforce the prenup signed before their May 2014 wedding, both parties requested that the judge terminate the court’s ability to award spousal support to the other.

What to Know About Laura Wasser

Us confirmed during the summer of 2020 that Kardashian had high-powered attorney Laura Wasser on “retainer” as she weighed her options when it came to her relationship with West. The Yeezy designer made headlines for several controversial remarks at the time, including suggesting that he and Kardashian almost aborted their eldest daughter. While the KKW Beauty CEO told E! viewers she didn’t want to discuss her split on the final season of Keeping Up With the Kardashians, cameras caught her on the phone with someone from West’s team as his comments made headlines in July 2020.

“I’m happy to come, I can get on a plane tonight. When I talk to him, he says no,” she said on the March 25 episode. “I’m happy to come tomorrow, next week, whatever he wants. I’m still happy to come and be supportive and chill with him, and I know he needs that.”

Later in the episode, Kardashian added in a confessional, “Kanye’s been in Wyoming. He’s been posting a lot of things on social media, so that is a little bit frustrating. But you just have to kind of separate yourself from what’s going on at home, and what’s going on the internet. So, I’m trying to go to Wyoming so I can be with him.”

Everything the Kardashians Said About Kanye West on ‘KUWTK’ Season 20

While the Skims designer has yet to publicly comment on the split, a source told Us last month that she’s “taking things day by day,” adding that “everything has been going as smoothly as possible with her and Kanye so far.” 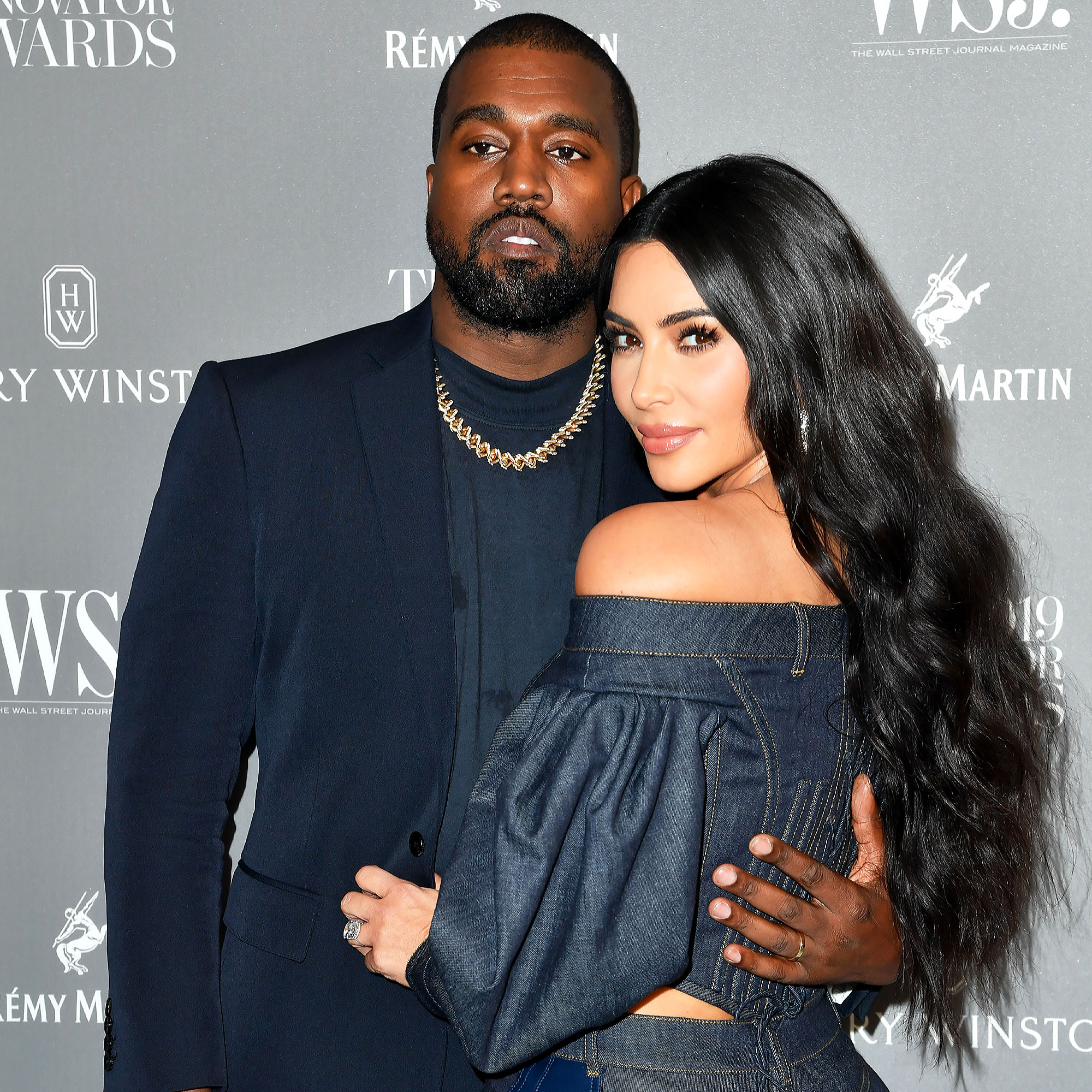 Kris Jenner, meanwhile, told Ellen DeGeneres that her daughter is “focused” on her passions amid the divorce.

“Kim’s good, she’s good. She’s really, really busy working on all the different projects that she’s doing,” the momager, 65, said on March 25. “I don’t know how she does it with all those grandbabies. She’s got a lot of energy, that kid.”