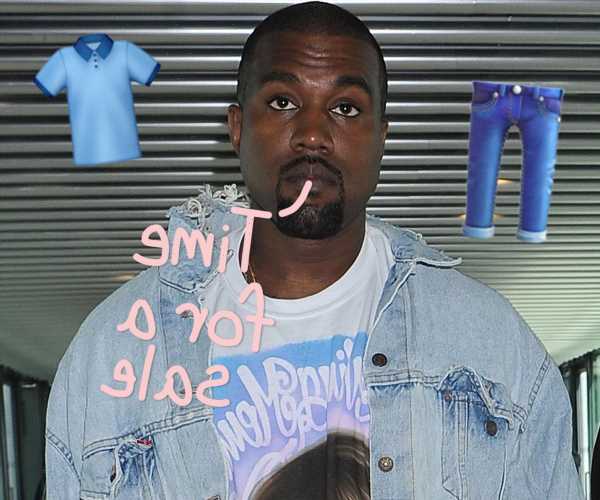 It looks like Kanye West is trying to offload a lot of his old merchandise… and maybe raise some money? While, intentionally or not, decreasing the value of the brands who’ve burned him??

The 45-year-old rapper recently lost partnerships with Balenciaga, Adidas, and Gap after a string of disturbing antisemitic comments and other unsettling behavior. And now, it sounds like he’s trying to get rid of some old stuff from his Yeezy brand’s ill-fated collabs on the cheap.

In a new video, Ye announced plans to sell a bunch of old merch from these recently-severed partnerships. Speaking to paparazzi about his intentions while giving a tour of his Los Angeles music studio, the Gold Digger rapper showed off a series of employees working on garments on sewing machines.

He also mentioned his plans for the excess inventory:

“I cut up 100 hoodies from Yeezy, from Balenciaga, from and everything we do is going to cost $20.”

Ye showed off some of the sweatshirt designs along the way. And he spoke up about equality, arguing how he wanted to uplift people in the process:

“We’re engineering opportunities, we’re getting past the past, we’re focused on the future.”

Of course, in Ye’s previous partnerships with Balenciaga and Adidas, some of his products have been a LOT pricier. His white messenger bag used to sell for $1,290, a sweatshirt in that same line cost up to $1,150. So to go from that to a $20 sell-off is pretty surprising, to say the least.

After all of Ye’s recent behavior, though, will fans really flock to the merchandise? Twenty bucks for something like this is a steal in normal circumstances. But what Ye’s been doing lately isn’t exactly a “normal circumstance.” Just saying.

Sadly, something tells us some people still will rush to take part in Ye’s merch run, regardless. Maybe Yeezy will become the unofficial brand of the alt-right?

Reactions to this new fire-sale reveal, Perezcious readers? Share ’em down in the comments (below)… 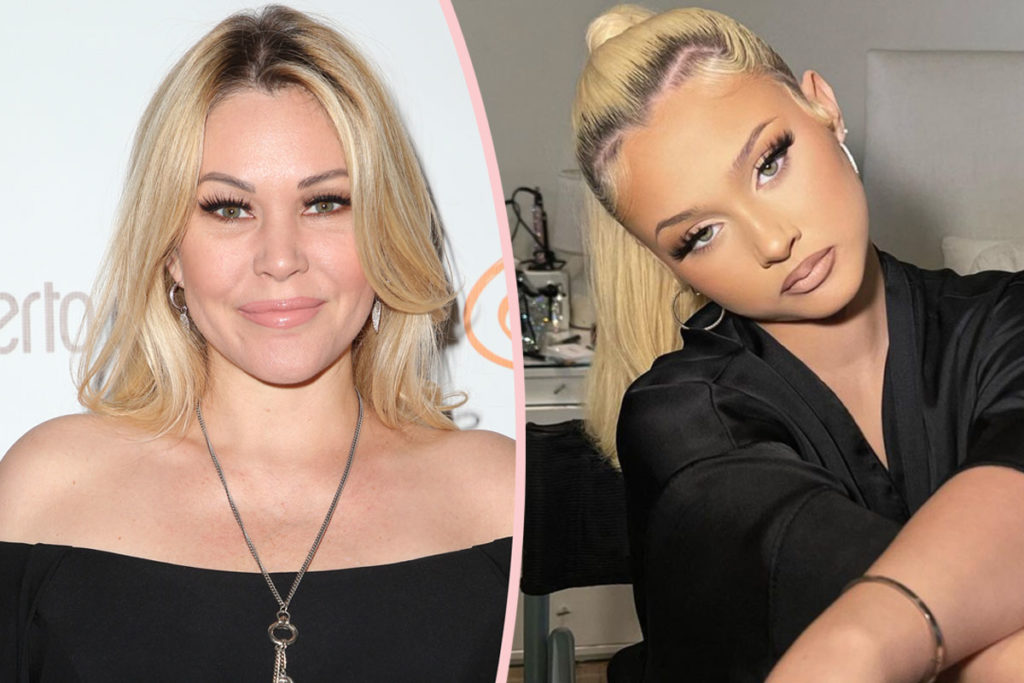 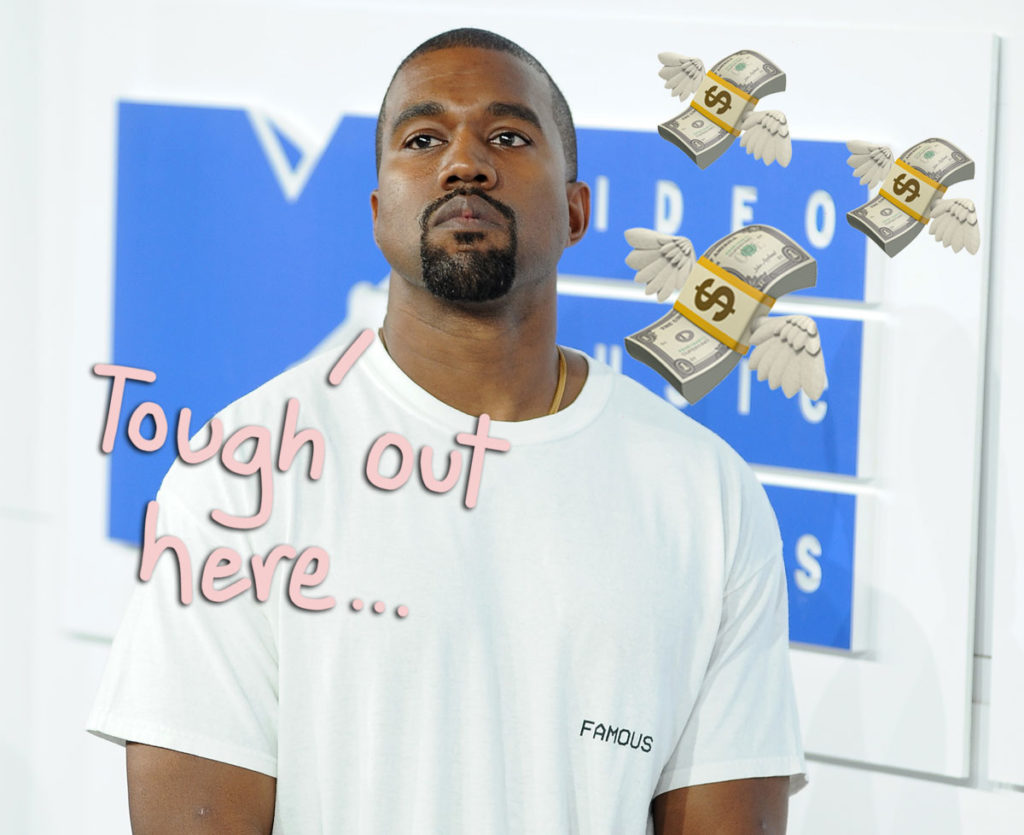 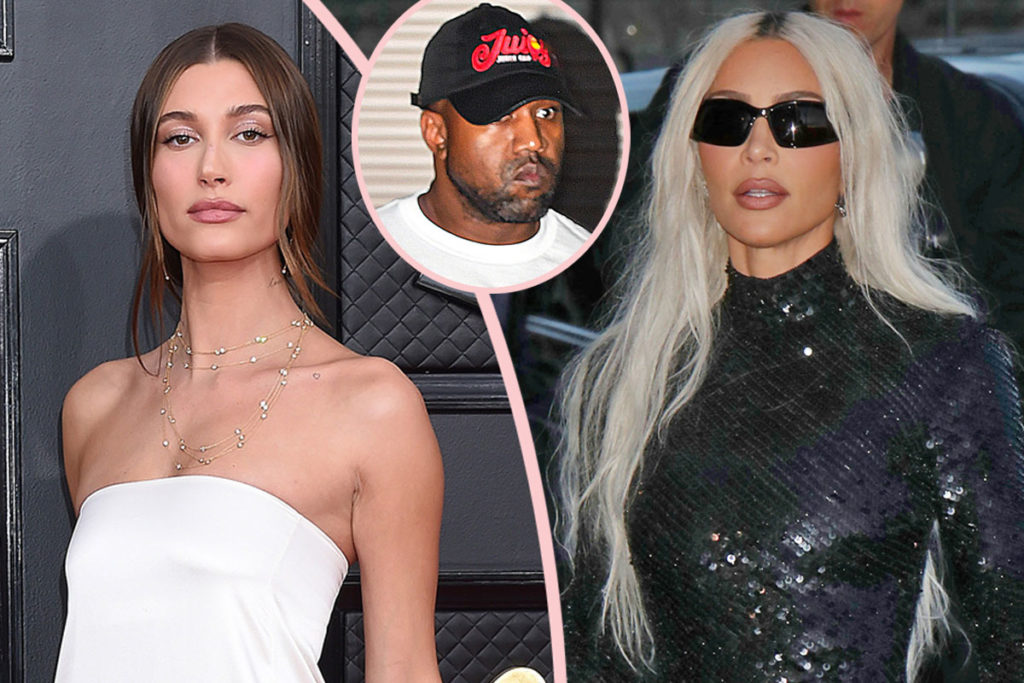