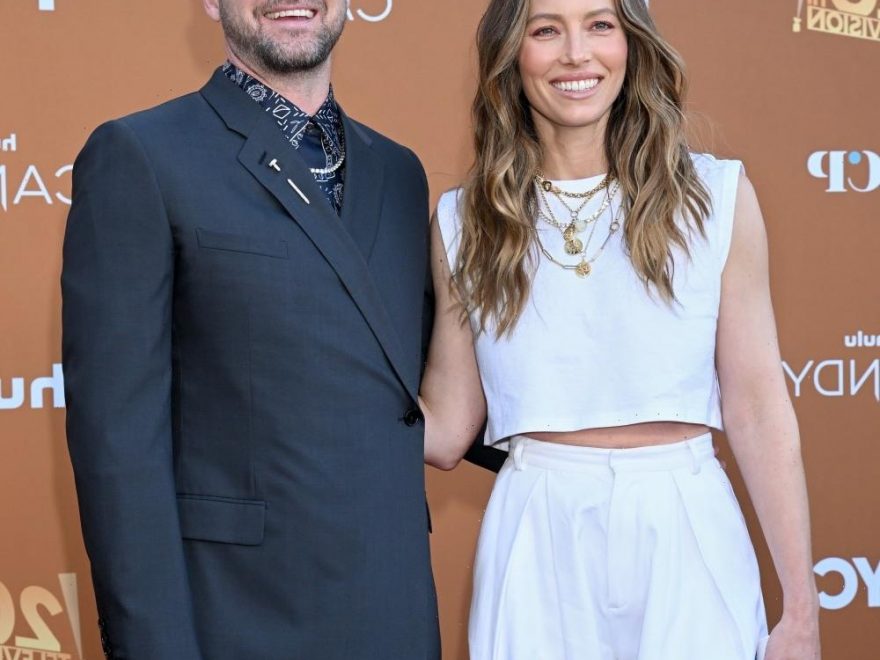 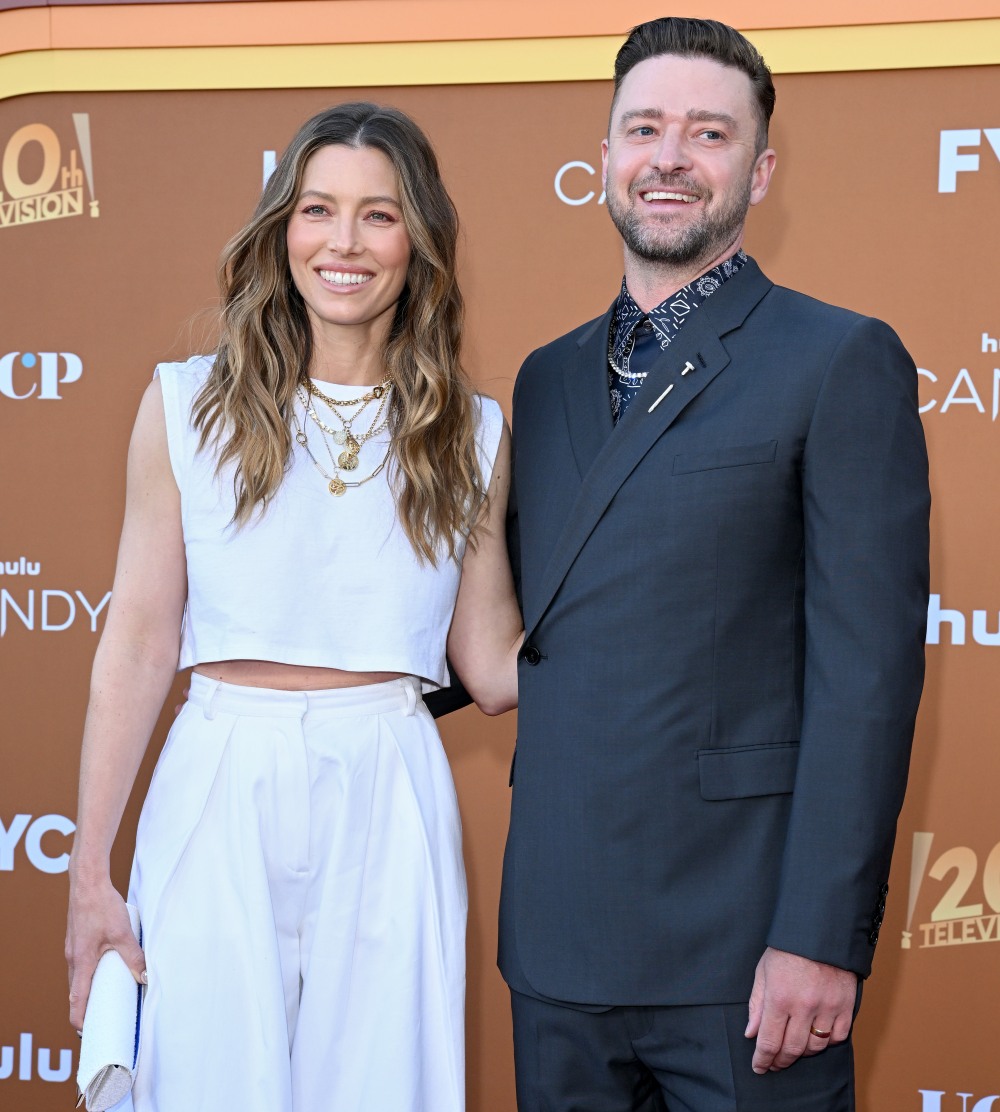 Justin Timberlake has been pretty quiet for a while. I think maybe that was in an effort to not be canceled or draw further attention to himself as a jerk? He had his potential cheating incident with his costar right before covid and then over the past two years has said a bunch of apologies about the Britney and Janet stuff. And he and Jessica Biel are said to live in Montana full time. He still works, he just does so more quietly these days. Justin did make a big move this week — he sold his song catalog to Hipgnosis Song Management to the tune of more than $100 million.

Pop superstar Justin Timberlake, who got his start in the boy band NSYNC, has sold the rights to his song catalog to Hipgnosis Song Management, the British firm announced Thursday.

The deal was completed on behalf of Hipgnosis’ partnership with private equity firm Blackstone, Hipgnosis Songs Capital. It is said to be valued at more than $100 million. The Wall Street Journal, which first reported the news, added that the agreement does not cover future releases from Timberlake.

The superstar said he is “excited” about the partnership. “I look forward to entering this next chapter,” he said in a release.

Timberlake’s hits include “Cry Me a River,” “SexyBack,” “Can’t Stop the Feeling” and NSYNC songs such as “Bye Bye Bye.”

Timberlake, 41, is the latest music star to sell the rights to his songs for a huge sum of money.

Granted, I don’t know a lot about selling music catalogs, but when I read this news I thought it seemed a bit early in his career for this move. Justin has been around for 20+ years and the deal even includes N’Sync songs, but most of the artists name checked as having recently sold their catalogs have been around for even longer than that at this point. Still, $100 million is a lot of money. Maybe Justin thought that was the highest amount he was going to get and wanted to lock down that sum now. The specification that the deal doesn’t include future releases made me wonder what’s next for him. He hasn’t released new music since 2018. Could this be clearing the way for a new era of JT and he wanted a clear delineation point between his past and future? With him it’s probably not that deep and it’s just that the price was right. But good for him and his family — that’s a lot of money. 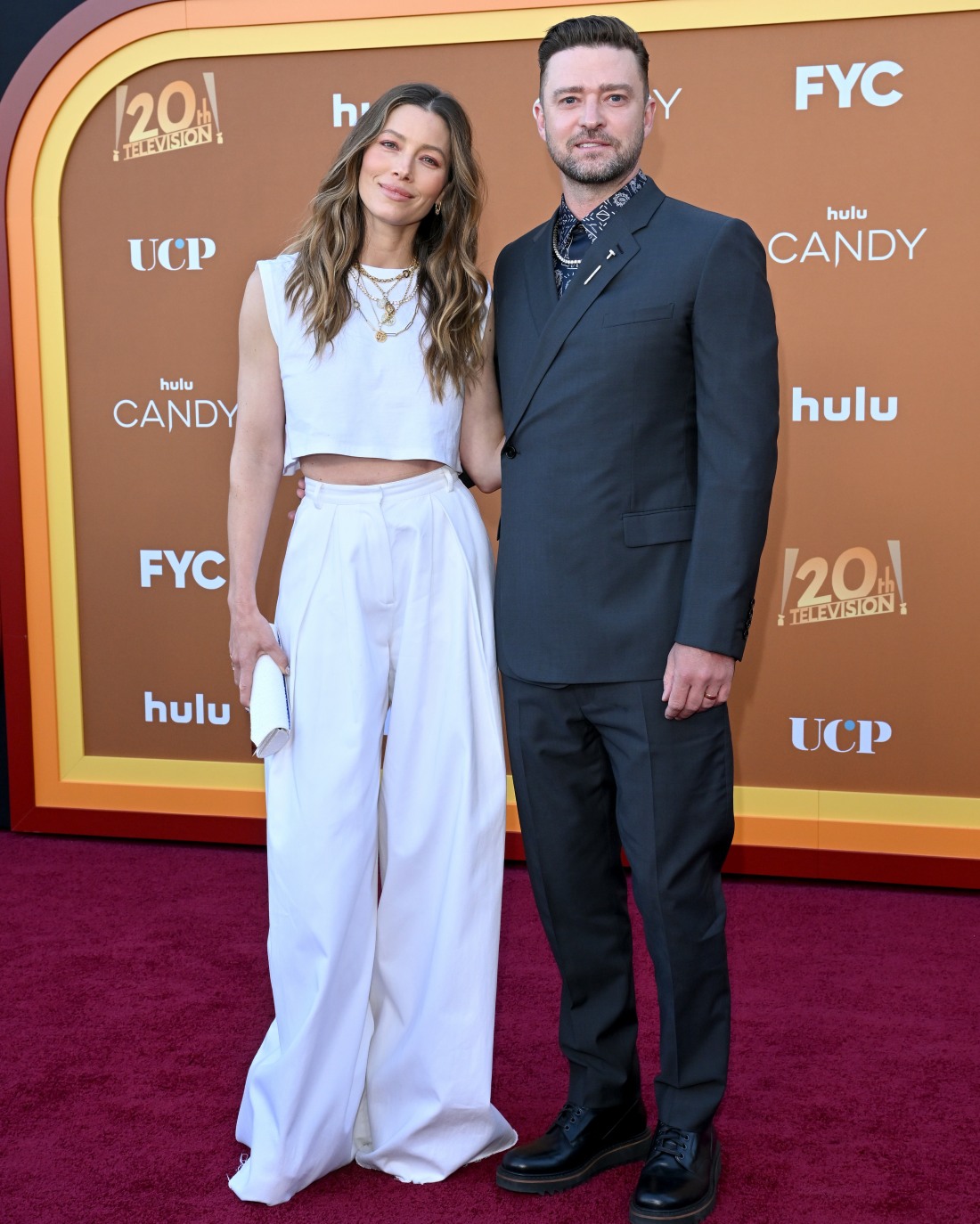 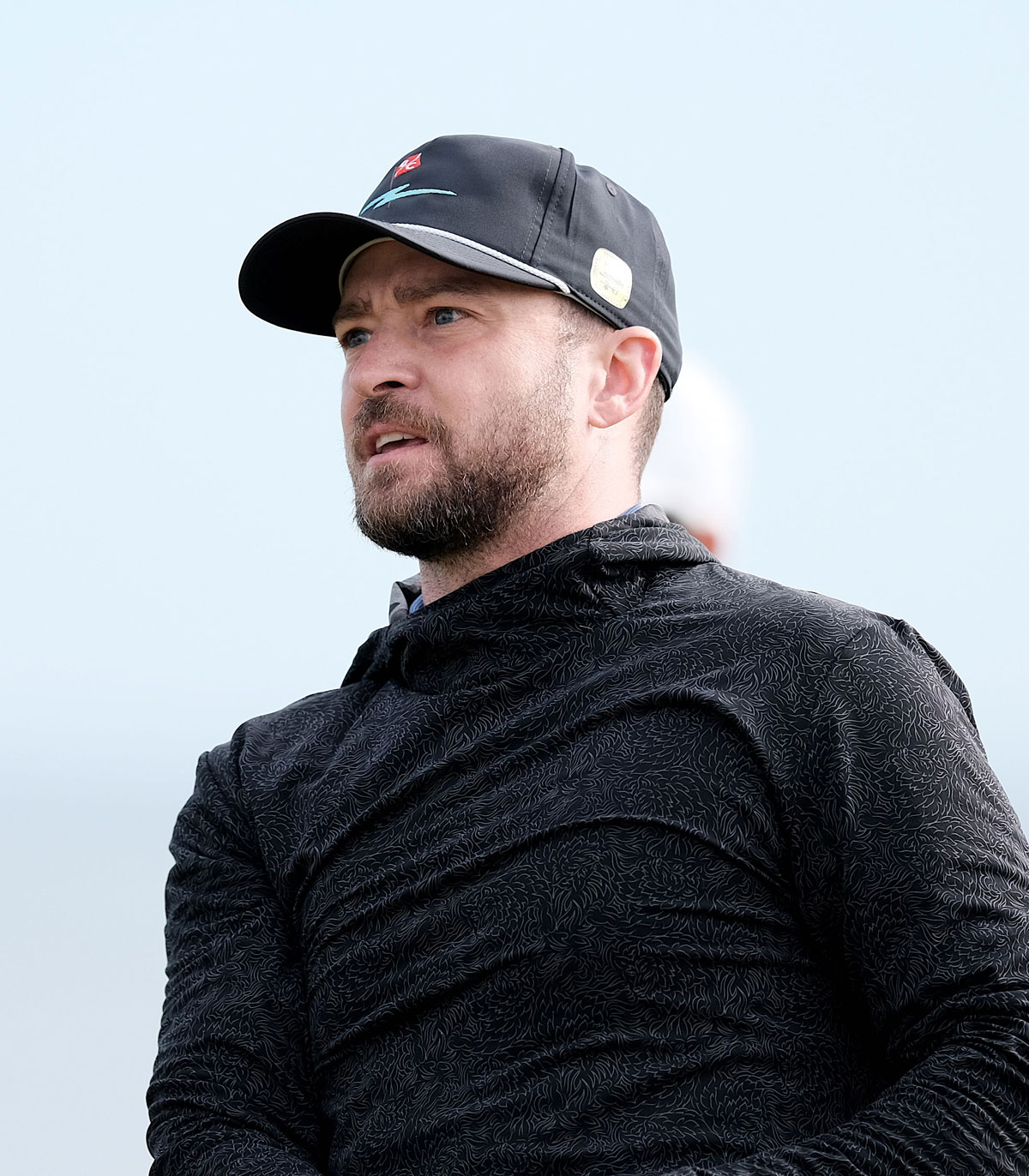