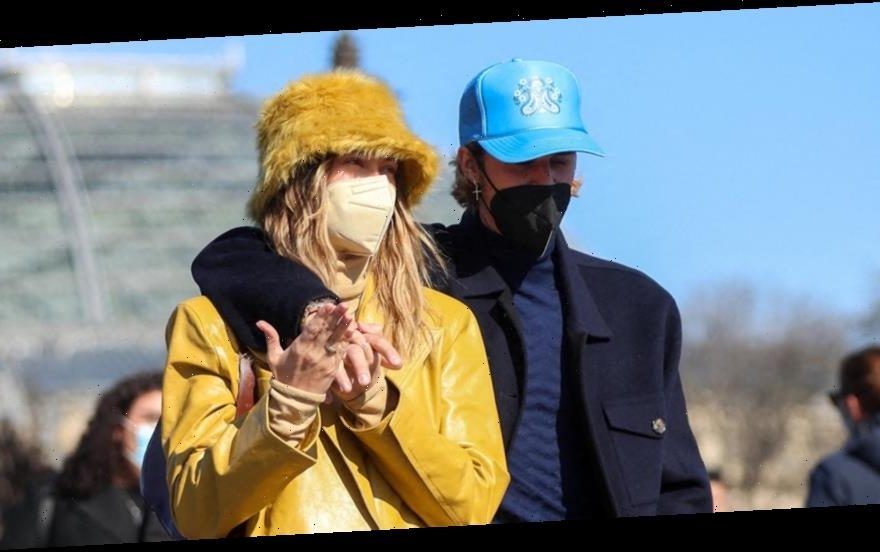 Justin and Hailey Bieber are having a romantic day together!

The 26-year-old “Lonely” singer and the 24-year-old model were spotted stepping out in style as they take in the sights on Sunday (February 28) in Paris, France.

PHOTOS: Check out the latest pics of Justin Bieber

The two were seen cuddling up close in stylish outfits as they made their way around the city.

Just a few days before, they packed on the PDA on a date in Los Angeles.

Justin and Hailey recently sold their $8 million home – see the photos of the impressive space.

The Biebers definitely have something exciting to celebrate! Justin just announced that his upcoming album Justice will be released next month. Learn more about the new album and what the title means to him.