In a new joint podcast interview, Justin Bieber and Hailey Baldwin open up about marriage and reveal why separation is simply not an option.

Hailey Baldwin opened up about how husband Justin Bieber’s mental health struggles impacted the earlier stages of their marriage. The model, 24, and her singer-songwriter husband, 27, sat down for a joint interview for the In Good Faith With Chelsea & Judah podcast on November 1, chatting all things marriage. During the chat, Hailey got candid about a call she had with her mother, Kennya Baldwin, where she said she wasn’t sure if the marriage would work. 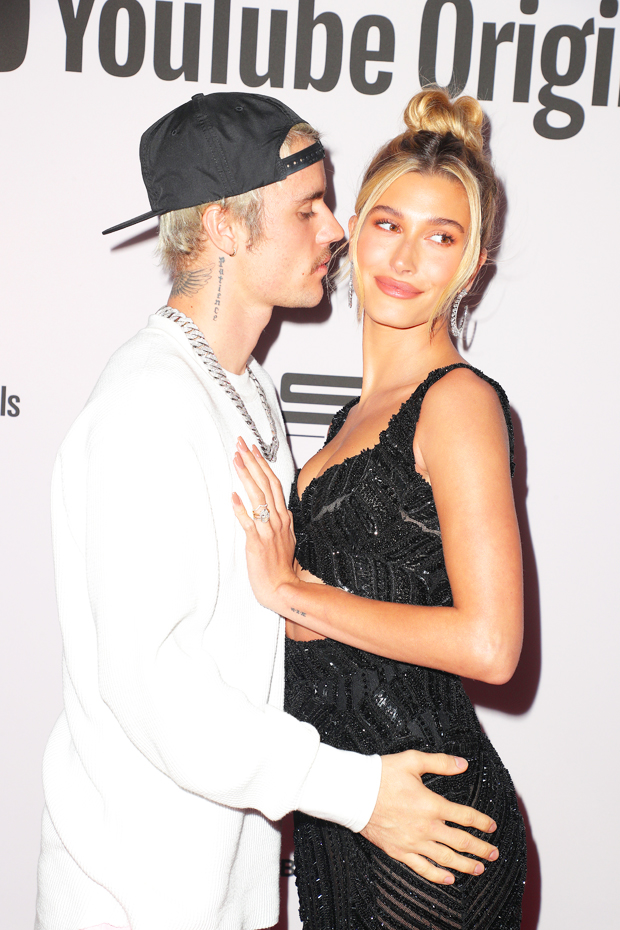 “I remember I called [my mom] a few different times; one particular time we were in Brooklyn and I was calling her, crying, and I was like, ‘I just can’t do it. There’s no way that I’m going to be able to do this if it’s going to be like this forever,’” Hailey recalled. “And I just remember she was so calm on the phone and she was like, ‘It’s going to pass. You’re going to be fine, and he’s going to be healthy, and we’re here for you.’”

“But I also just think I was in it,” she continued. “I made a decision. I know for a fact that I’ve loved this person for a very long time and now would not be the time to give up on him. I just wouldn’t do that to him.” The model added that she was not the “type of a person” to “abandon” someone
in the middle of the worst time of their life, potentially,” explaining, “So I was going to stick it out no matter what the outcome was going to be.”

“It was really hard,” the model explained. “There were days where I literally was like, ‘I don’t know if he’s going to be OK.’ Something really deep down inside of me was like, ‘He’s going to be through it.’ I just didn’t know how long it was going to take.” At the time, Justin had been contending with “out of body experiences” amid his depression struggles.

The “Peaches” singer explained on the podcast, ”I realized there was some serious healing I needed to go through in order to get to a place where I could be in a healthy, serious relationship because I had a lot of trauma and scars. So I just committed to working on those things and getting healthy.” Justin added, “I think it was just time that healed things, just us showing up for each other every day, being consistent, me seeing that she wasn’t going anywhere.”

In his interview with GQ in April, Justin said the first year of marriage was “tough.” He said, “There was a lot, going back to the trauma stuff. There was just lack of trust. There was all these things that you don’t want to admit to the person that you’re with, because it’s scary. You don’t want to scare them off by saying, ‘I’m scared.’” Now, things are better: “We’re just creating these moments for us as a couple, as a family, that we’re building these memories,” he said. “And it’s beautiful that we have that to look forward to.”