ONLY one in eight kids sees a dentist before they turn two, a study reveals.

Rotten tooth extraction is the biggest reason for young children being admitted to hospital. 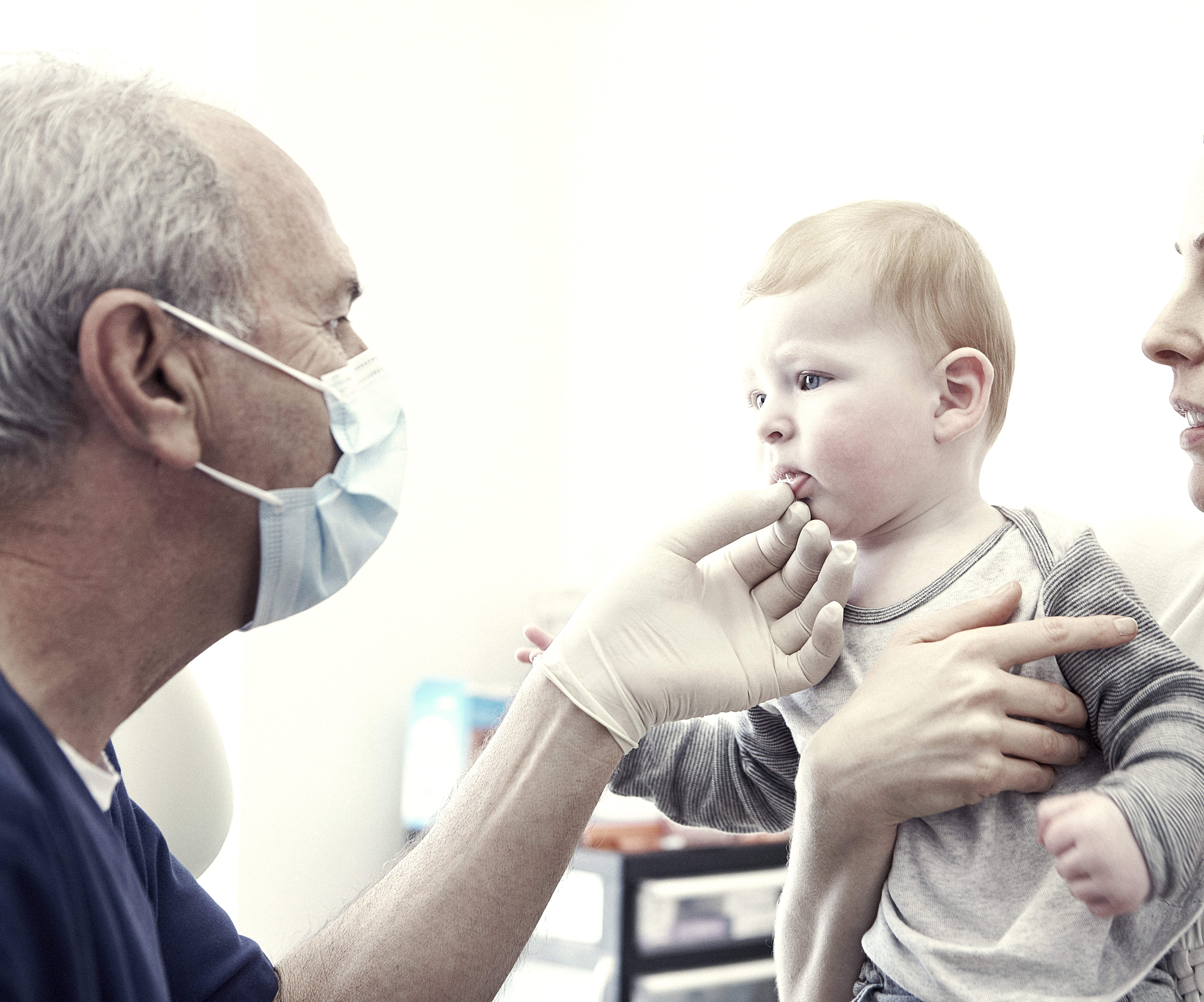 Experts say parents should take tots for a check-up after their first tooth appears — and no later than their first birthday. But only three per cent of children in England visited a dentist before they reached 12

The British Dental Association said: “We need real engagement in schools and nurseries.” 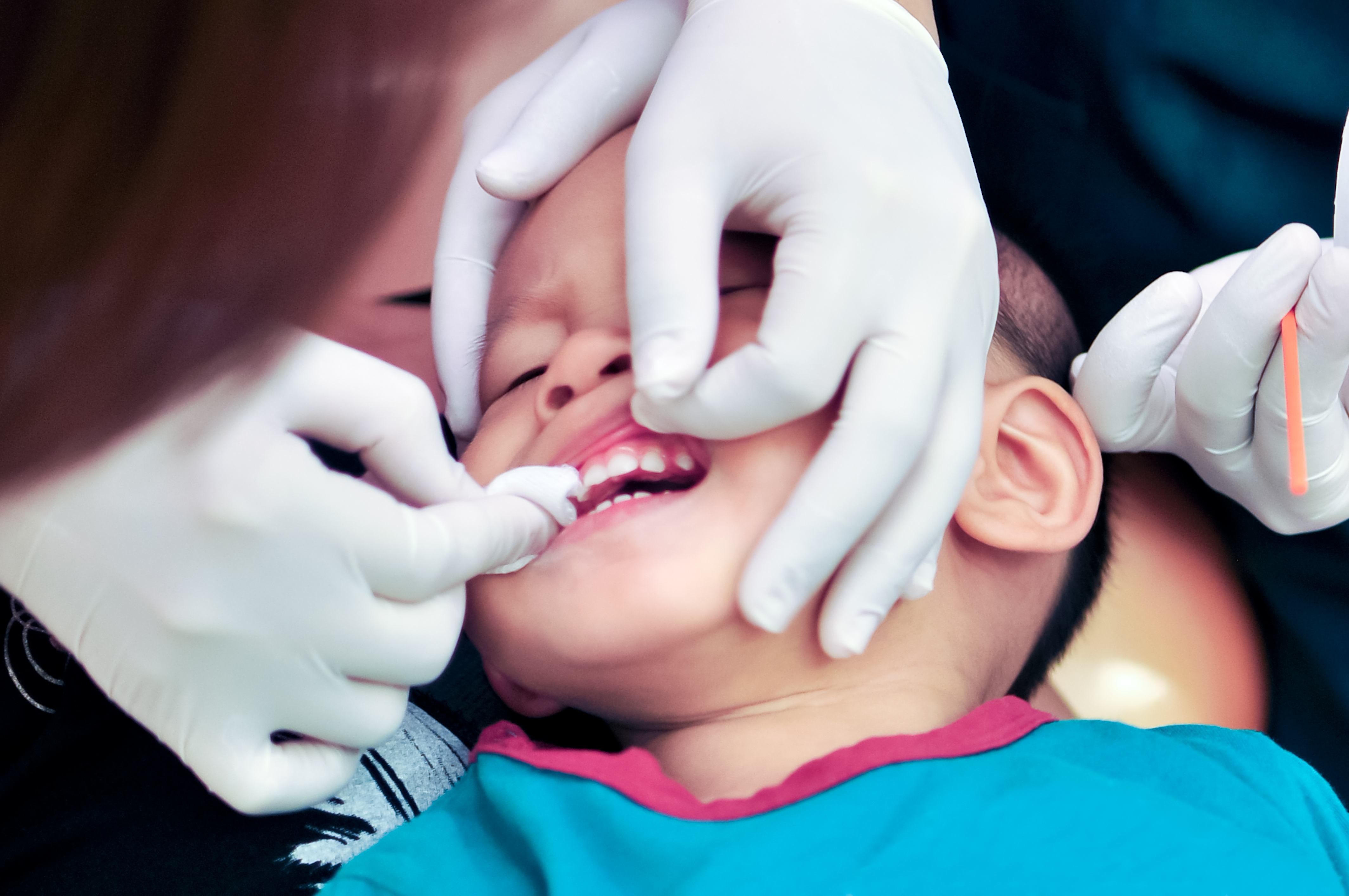