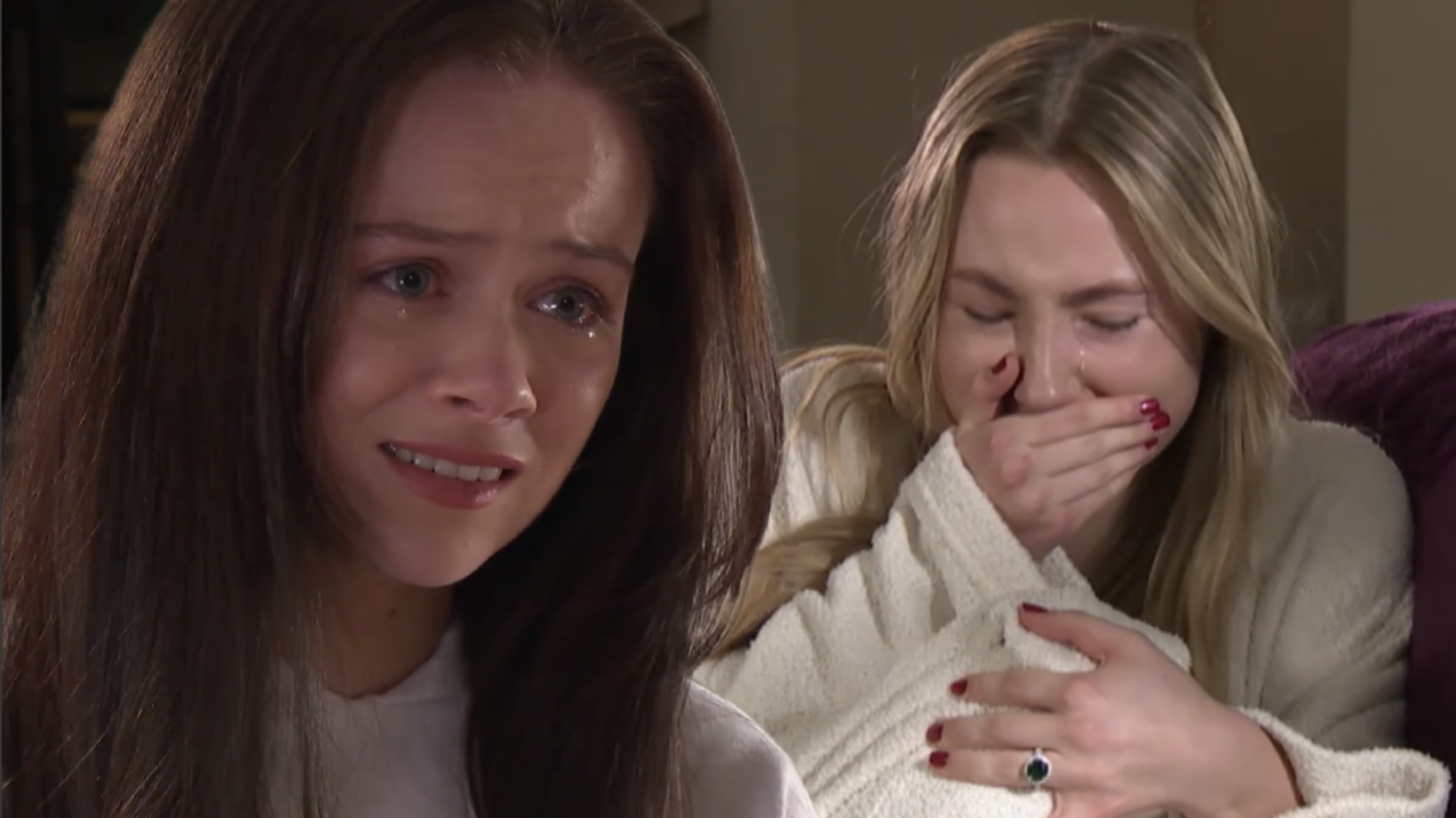 Peri Lomax (Ruby O’Donnell) was left utterly crushed in Hollyoaks, as Juliet Nightingale (Niamh Blackshaw) ended their relationship, admitting she was no longer ‘in love’ with her.

Juliet, as viewers know, has developed strong and passionate feelings for Nadira Valli (Ashling O’Shea), after they kissed several months ago.

Nadira, who is engaged to Shaq Qureshi (Omar Malik), has been struggling with her sexuality, and has found herself unable to stay away from Juliet following their moment of passion.

Juliet, meanwhile, has been upfront with Nadira about her feelings, telling her that she will leave Peri for her, should Nadira want to pursue a relationship.

But despite her feelings, Nadira has made it quite clear that she intends to marry Shaq. Things, however, took a bit of a turn earlier this week, as Juliet and Nadira slept together.

Nadira came to realise that she doesn’t share the same chemistry with Shaq, in comparison to Juliet. Juliet, meanwhile, came a decision, revealing to Sid Sumner (Billy Price) that she needs to end things with Peri, due to her feelings for Nadira.

Subsequent scenes saw her do just that.

Peri was heartbroken when Juliet told her that they need to break up, and she demanded to know the reason why, as her fiancée’s announcement seemed to come out of the blue.

Juliet refrained from mentioning Nadira, instead telling her first love that, while she still loves her, she’s just not in love with her any more.

Peri burst into tears as Juliet vacated the premises. Is this really the end for Juliet and Peri?

Will Juliet manage to convince Nadira to cancel her wedding to Shaq? If so, is there a future on the cards for the two?

Hollyoaks continues Wednesday July 27 at 7pm on E4, or stream the next episode from midnight on All4.