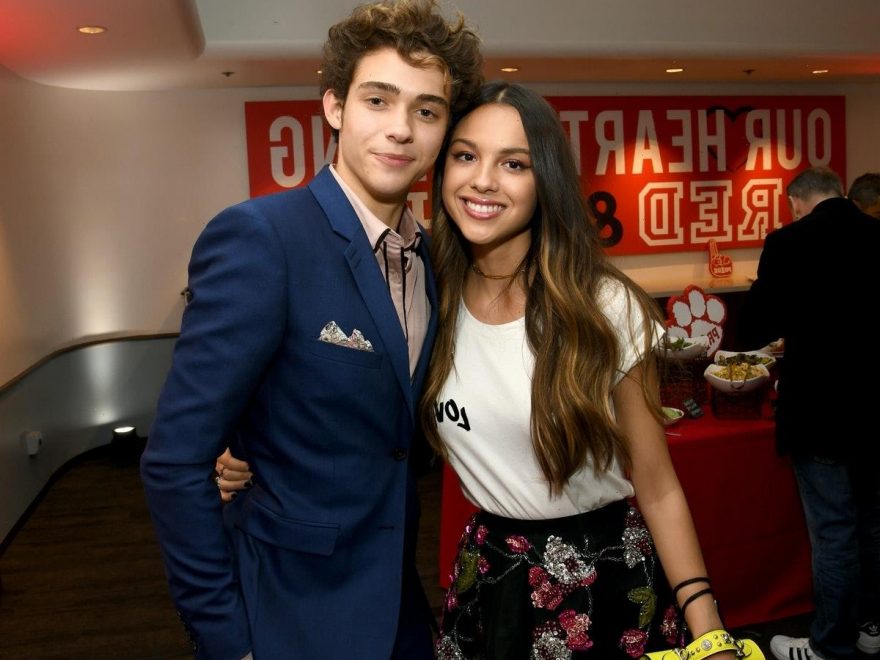 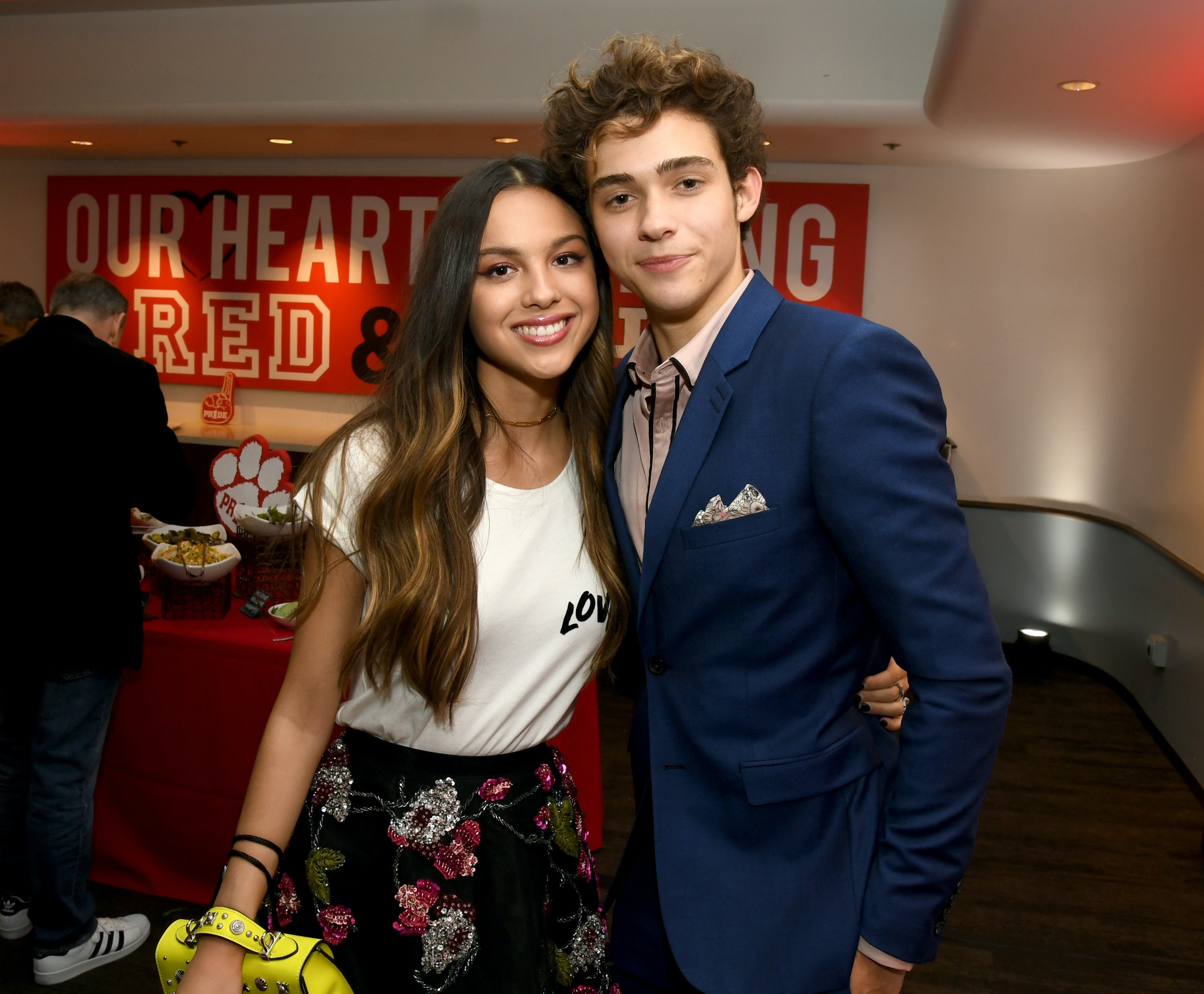 There are no real guidelines for how to respond to the song your reported ex is rumored to have written about you, but Joshua Bassett’s reaction to Olivia Rodrigo’s "deja vu" seems to set a pretty good example. “SUUUUUUPER late on this but!” Bassett wrote in an April 25 Instagram story, alongside a screenshot of the "deja vu" cover art. “I love this song so much @oliviarodrigo!!! The world better watch out for the album!!!!!”

ICYMI: Bassett and Rodrigo were rumored to have dated while filming the first season of Disney’s High School Musical: The Musical—The Series. Rodrigo’s first smash hit single, "Drivers License" piqued interest in their reported relationship as fans theorized the heartbreaking ballad was about her reported split from Bassett and rumors he’d moved on with fellow Disney star Sabrina Carpenter.

For her part, Rodrigo seemed uninterested in discussing who the song was about. “I totally understand people’s curiosity with the specifics of who the song’s about and what it’s about, but to me, that’s really the least important part of the song,” the singer and actress told Billboard shortly after the song’s debut in January. “It’s resonating with people because of how emotional it is, and I think everything else is not important.”

A week after the release of "Driver’s License," Bassett came out with his song "Lie Lie Lie." While he insisted the song was just about "a friend" who he’d realized was talking about him behind his back, some fans took the lyrics and the timing as a sign the ballad was a response to "Driver’s License." Some sample lyrics for you:

Now, cut to "deja vu." While Rodrigo has not commented on who her new hit song is about, it’s definitely about an ex moving on with someone new. For example, she sings:

While Rodrigo hasn’t been up for sharing who the song is about, she did make it clear that the feelings she discusses in her songs come from a very real place. “There’s something so powerful in being vulnerable and open, like, ‘This is my life, and I’m f*cking sad.’ Or, ‘I’m insecure,’ ” she said during her April 26 cover interview with Elle. “That’s what makes songwriting so special.”

Like I said, Rodrigo has never actually confirmed "deja vu" was about Bassett. It could have been about anyone! Whether or not it is, it’s nice to see her rumored ex supporting her so publicly.