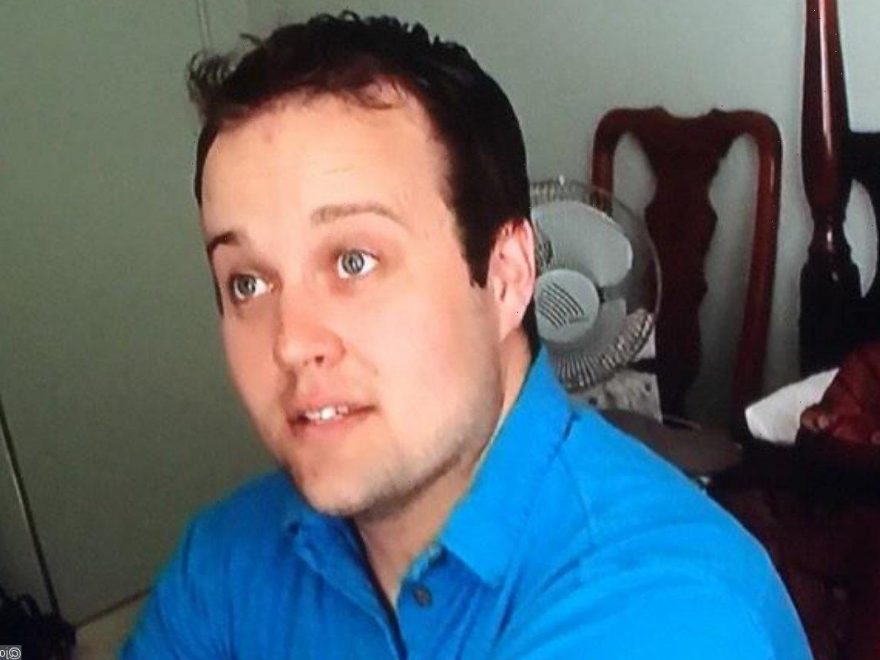 In newly unsealed court documents, the former star of ’19 Kids and Counting’ denies the allegations that he has problems with child pornography despite having more than 200 images of children on his computer.

Josh, whom prosecutors believe had more than 200 images of children on his computer, was arrested by the U.S. Marshals and held at the Washington County jail on April 29. His arrest was just less than a week after he and his wife Anna Duggar announced that they were expecting their seventh child. The father of six, however, cannot return to his Arkansas home where his children live, but he is allowed to have unlimited contact with his kids as long as his wife is present after he’s released on bond.

Back in 2015, Josh himself appeared to confirm the molestation allegations in a Facebook post. “Twelve years ago, as a young teenager, I acted inexcusably for which I am extremely sorry and deeply regret. I hurt others, including my family and close friends,” he wrote at the time. “We spoke with the authorities where I confessed my wrongdoing and my parents arranged for me and those affected by my actions to receive counseling.”

“I understood that if I continued down this wrong road that I would end up ruining my life. I sought forgiveness from those I had wronged and asked Christ to forgive me and come into my life,” Josh continued in his apology note. “I would do anything to go back to those teen years and take different actions. In my life today, I am so very thankful for God’s grace, mercy and redemption.”

In the same year, Josh also revealed that he cheated on his wife Anna and admitted to struggling with an addiction to pornography after Gawker reported about his active accounts on Ashley Madison, which is a website that helps facilitate extramarital affairs.