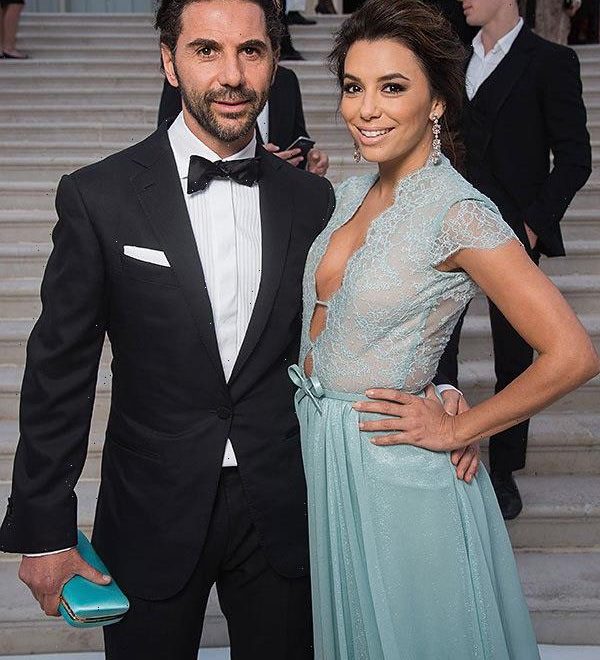 Jose Antonio Baston may be considered one of the luckiest men in the world, because he got to marry Eva Longoria! Find out more about Jose right here!

Eva Longoria is one of Hollywood’s brightest stars and she’s a triple threat. The 46-year-old Texas native has taken over Tinseltown as an actress, producer and director. Best known for her work as Gabrielle Solis on the hit ABC drama Desperate Housewives, Eva served as executive producer for the Lifetime series Devious Maids and directed episodes as well.

While she’s not focusing on her career, Eva spends much of her time on charitable causes. She was named Philanthropist of the Year in 2009 by The Hollywood Reporter for “her commitment to Latino causes and giving back to the community.” Family is just as important to Eva, as she has been a married to Jose Antonio Baston since 2016. Get to know Eva’s hubby below!

1. He May Not Be An A-lister, But He Is A President

Jose is the president of Televisa, which is the “hottest media brand in the Latin American entertainment industry,” according to LatinPost.com. He has even been on the company’s board of directors since 1998!

3. He Apparently Goes By The Nickname Pepe

He may not use one of his surnames, but supposedly Jose often doesn’t go by his true first name, either! Jose’s nickname is “Pepe.” It’s unclear how he got the name, but even Eva refers to him as Pepe when she gushes about her man!

4.. He Shares Eva’s Passion For Philanthropy

Before he got down on one knee in a Dubai desert, Jose was traveling in the country with Eva to help with Global Gift Foundation, a non-profit that helps create better lives for women, children, and families in need. What a sweet thing to do as a couple!

When Jose and Eva began dating in 2013, a source told People magazine that he was determined to prove that he was crazy about her. “He’s been sweeping her off her feet and courting her like a proper gentleman,” the insider said at the time. Looks like his efforts ended up working out!