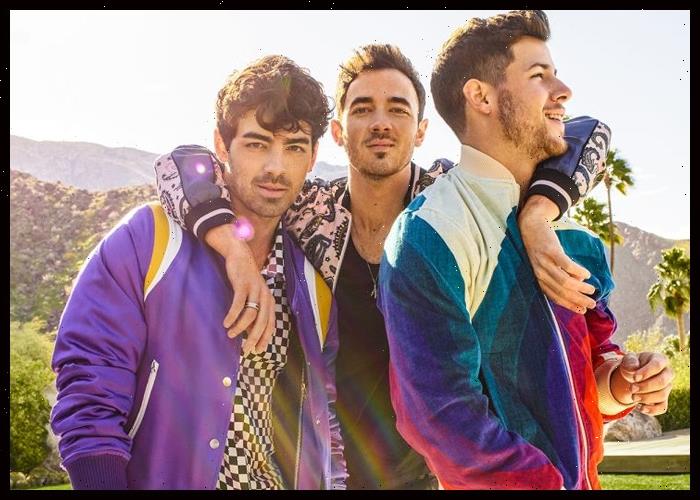 Jonas Brothers and Marshmello have released a video for “Leave Before You Love Me,” a song they performed live at the 2021 Billboard Music Awards on Sunday (May 23).

The visual, released on Monday (May 24), begins with Nick Jonas sitting alone on a subway train. He is then seen with his bandmates and Marshmello on the subway platform and then on a roof.

Nick and his brother Joe Jonas take turns on the verses.
“Dancing on the edge ’bout to take it too far/It’s messing with my head how I mess with your heart,” they sing together later. “If you wake up in your bed, alone in the dark/I’m sorry/Gotta leave before you love me.”

During the Billboard Music Awards event, which Nick hosted, the Jonas Brothers performed a medley, featuring “Leave Before You Love Me,” with Marshmello.