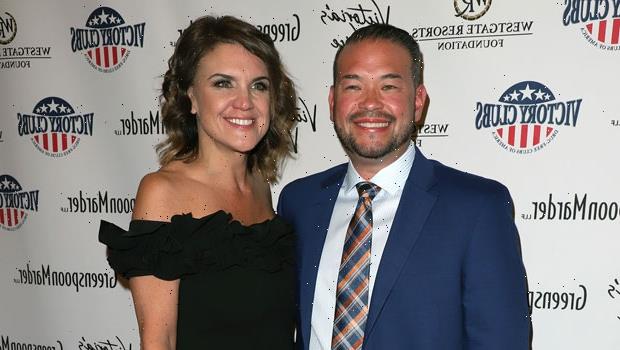 Colleen Conrad shared a photo montage of her hospital visits and revealed she’s been secretly battling breast cancer for months, which led to a ‘single mastectomy.’

Colleen Conrad revealed a breast cancer diagnosis in a lengthy social media post on Aug. 7 but didn’t mention her boyfriend Jon Gosselin, 44, when talking about the support she received, leading many to believe they’ve split. The mother-of-two shared photos of her smiling during hospital visits and one of her in a car, in the Instagram post, and admitted she was initially “putting off” telling everyone about her battle, but figured it was a good time to remind others to get checked regularly and not miss their annual appointments.

“I have been putting this off and debated even posting…I went for a mammogram on 4/15. I had put it off for almost 2 1/2 yrs due to lack of time and Covid and later got a call that a mass was found in my right breast. Everything after that happened so fast,” she wrote in the post. “Then on 4/21, I got the call that is confirmed it was cancer. Stage 2, triple-negative breast cancer. I was BRCA1 and 2 negative. Everything seemed so surreal.”

“I had a single mastectomy done on my right breast on 7/14/21 followed by a DIEP Flap procedure on 7/30/21 and I feel good,” she continued. “The DIEP flap was a personal choice for me . I am very happy with the outcome but I also had amazing surgeons at Penn Medicine in Philadelphia. After my surgery I found it had not spread to the nodes, thank God, and they were able to downgrade to stage 1. I’m still waiting on the Oncotype number to see if I need chemo. If less than 25 I won’t.” 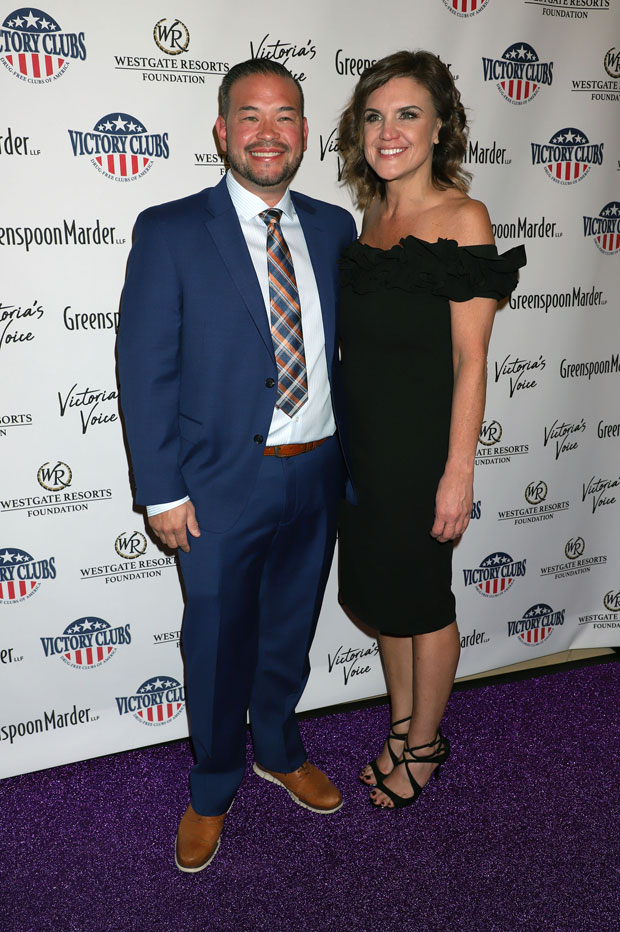 She went on to explain that she was also not doing self exams and encouraged everyone to do differently. “I think the first time it hit me and felt real is when I felt the lump myself in the shower. That was the first time I broke down and cried. I had not been doing monthly self-breast exams like I should have,” she wrote.

“The reason I decided to post this was that I was lucky that it was caught early,” she added. “And to remind everyone not to put off your mammograms and do your monthly breast exams. Set a monthly alarm if needed. Even men, who can also get breast cancer. Early detection will make the world of difference and give you a better fighting chance.”

When she started mentioning names about the people who were there to support her during the tough time, Jon’s name was clearly left out. “I was also lucky enough to have support through amazing friends and family but mostly my 2 kids Jesse and Jordan and my sister Debbie,” she said. “Even though My sister was 1200 miles away. She was always there supporting me. I have one last surgery in about 2 months but I feel good!!”

Her followers immediately took notice that she didn’t mention Jon and many asked if they broke up, in the comments. Others shared responses like, “I hope Jon was there for you as well!” Some also pointed out that she didn’t delete any Jon-related Instagram pics and Jon and his son Collin were both still following her.

Colleen and Jon have been pretty private about their relationship this year and the last time one of them made a public mention of the other was around last Christmas, when Jon shared a pic of a decorated Christmas tree with the caption, “Getting there, Colleen did amazing!!!”

Before that, Colleen shared cozy photos of them in an anniversary post, which can be seen above, in Nov., when they celebrated dating for six years. “We’ve been through a lot together and everyday I love you more and more. I can’t imagine you not being in my life. I can’t wait to see what the coming years have in store for us! Happy 6th Anniversary Jon!!” she wrote in the caption.

In Sept., a source told us that Jon considers Colleen his “better half” and loves the way she treats Collin and Hannah, the two of his eight kids who have been living with him. “Jon says that Colleen is his better half, he loves everything about her,” the source shared EXCLUSIVELY with HollywoodLife. “She came into his life when he was very low and since he met her things have progressively gotten better and better. The relationship is healthy, there’s no drama and that’s huge for Jon. He loves her even more because of the way she cares for Collin and Hannah, she loves them like her own.”