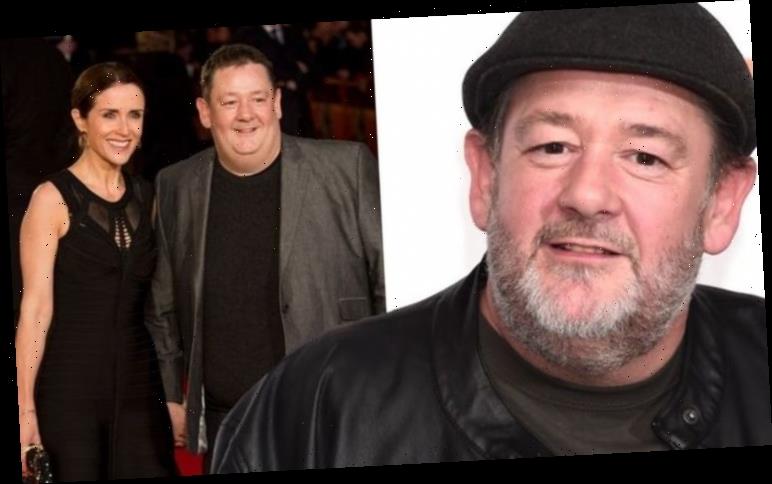 Johnny Vegas, real name Michael Joseph Pennington is best known as a comedian and actor, particularly for his role on the popular ITV series Benidorm. Tonight he will appear alongside host Jimmy Carr as well as Countdown favourites Rachel Riley and Susie Dent on 8 Out of 10 Cats spin-off of the series but what is known of his love life away from the screen?

The comedian is not currently married although he has previously been married twice over the years.

Johnny and his first wife Catherine Donnelly, better known as Kitty, were married for six years before they went their separate ways in 2008.

Together they share son Michael Pennington Jr who’s name is in tribute to the comedian’s real name Michael Joseph Pennington. 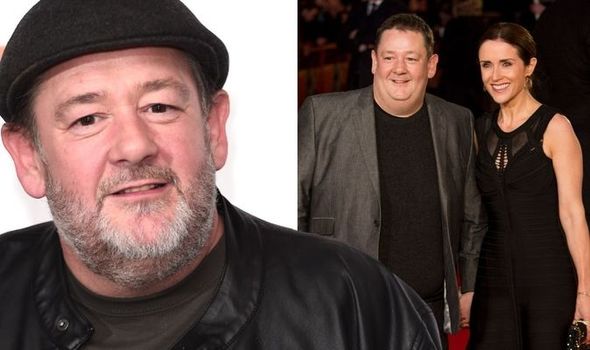 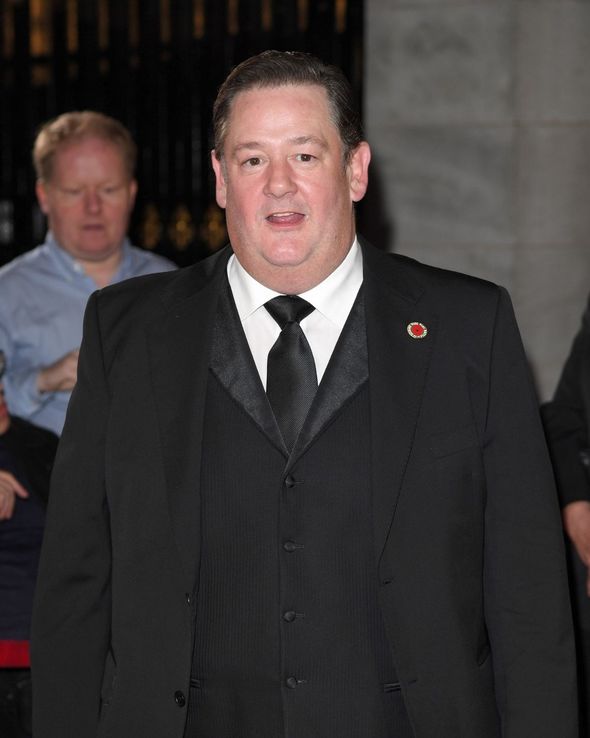 Johnny went on to meet his second wife Maia Dunphy, who is an Irish television and broadcaster.

Talking of how they first crossed paths, Maia said she originally didn’t “think very much of him”.

She explained in 2016: “He was on Podge & Rodge, and everybody wanted to go on the piss with him.

“I was thinking: ‘God, that guy’s a liability.’ Two years later, he came back, and I asked him for an interview for a newspaper. 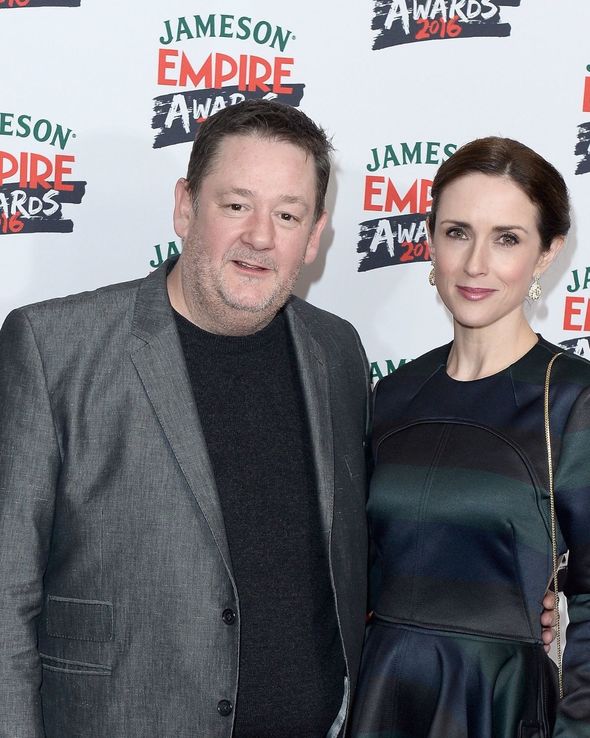 “The interview never got done – our tea was swapped for drinks, and we went on the tear for about 12 hours. We had so much fun.”

During their marriage, Johnny and Maia welcomed their son Tom together, but in 2018 the couple announced they had separated.

At the time Maia wrote on Twitter: “It is with a heavy heart that we want to let you know we separated some time ago last year.

“We are telling people now because speculation is unhelpful at best, and dangerous at worst.

“As we think is obvious, we continue to fully support each other, there is no acrimony, no story and no one else involved.

“We have never played out our relationship publicly, so we don’t feel it’s too much to ask for privacy now.”

The couple were reported to have rekindled their relationship later that year, however, they remain separated.

Johnny has since featured on the 2020 series of Celebrity Gogglebox as he appeared alongside his personal assistant and friend Beverly Dixon. 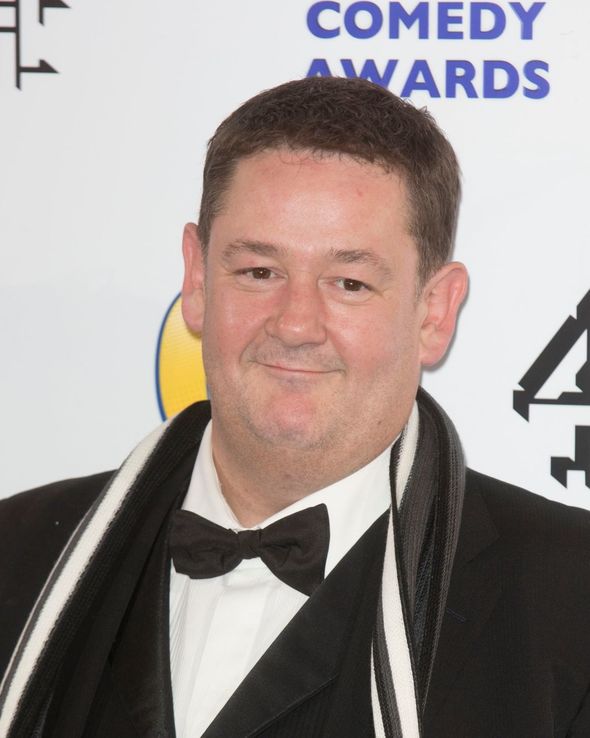 Many fans of the TV highlights series spoke of how they enjoyed seeing the pair alongside each other with one fan writing: “The ONLY SLIGHTLY acceptable celebs on #gogglebox are Johnny Vegas and Bez ONLY JUST AS THAT.[sic]”

Talking of his role on the series, Johnny said: “It’s good fun but a bit weird to be honest having a film crew in your lounge videoing you at a distance watching the telly.

“But then again it’s no stranger than being back in work and Bev is in her element, everyone has been lovely to her and she loves this kind of TV anyway so she’s loving it.”