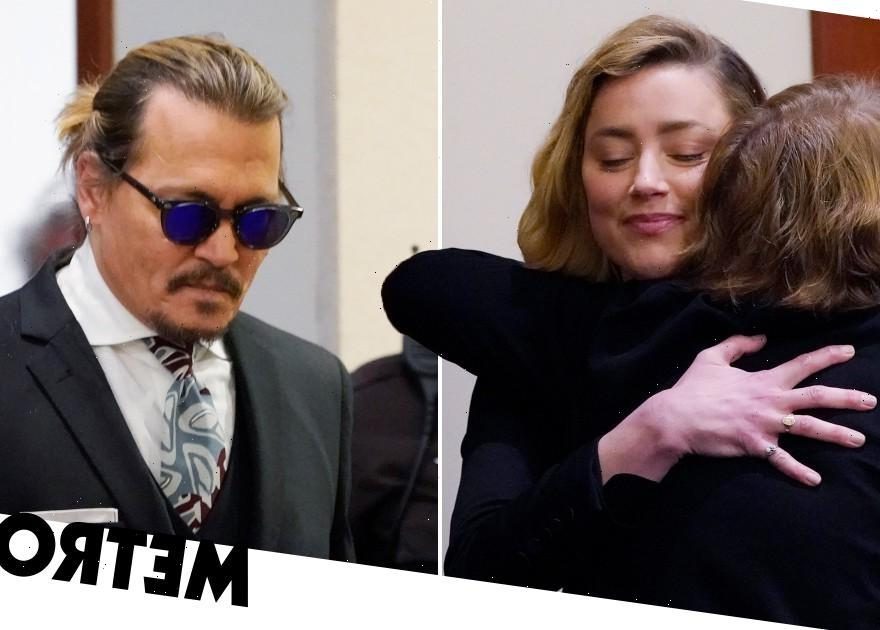 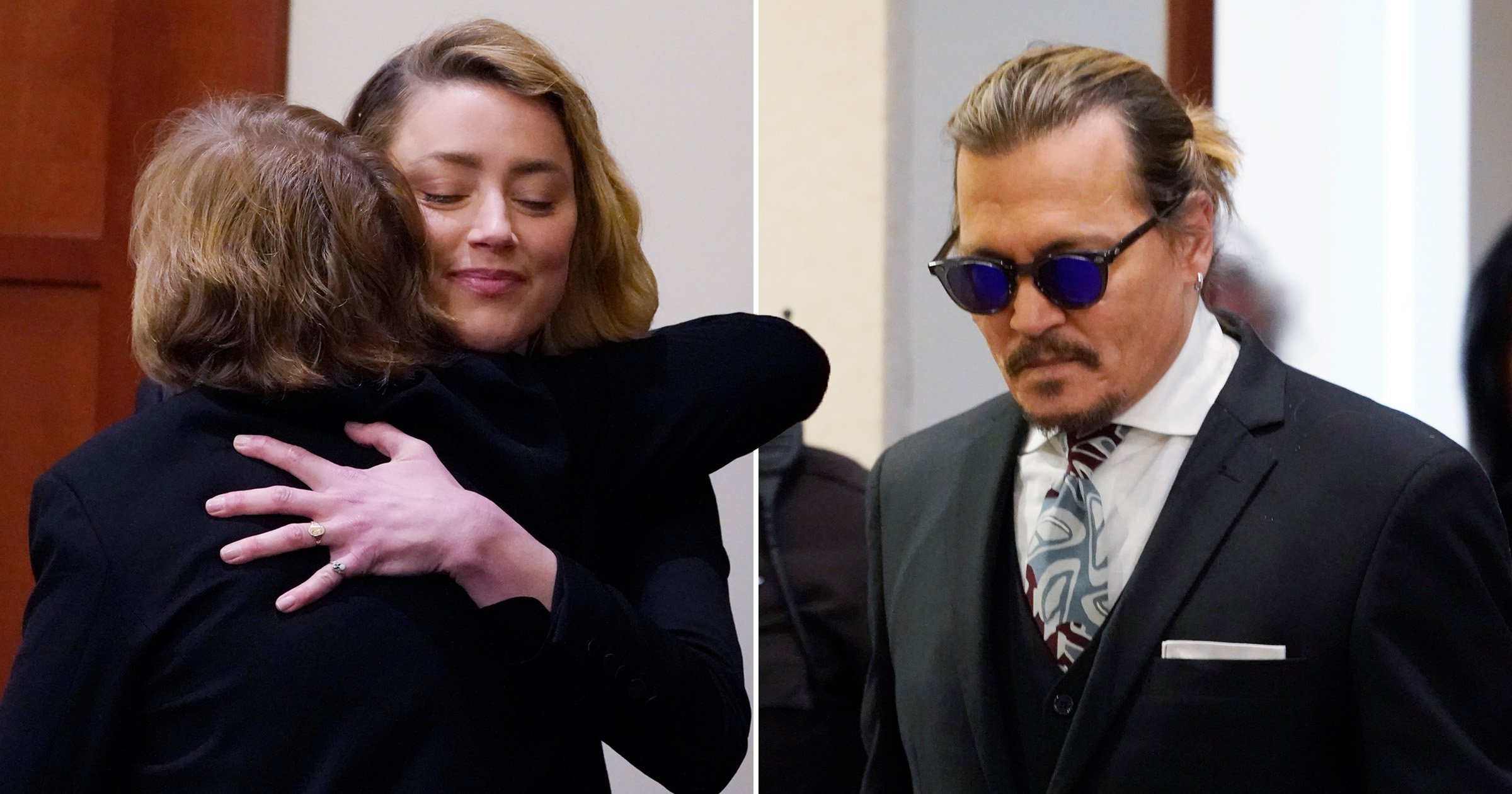 Johnny Depp sent an explicit text message to his doctor about his penis, the court heard as his defamation trial against ex-wife Amber Heard continued on Monday.

The Pirates of the Caribbean actor is suing his former spouse over a 2018 article she wrote in The Washington Post about her experiences with domestic abuse.

Depp was not named in the article but Depp’s lawyers argue that the article falsely implies Heard was physically and sexually abused by him when they were married, and is seeking $50million (£39m) in damages. Heard is countersuing her ex-husband.

During Monday’s court hearing, the jury was shown a text message which Depp allegedly sent to his nurse Debbie Lloyd as part of an apology, after he refused to see her or anybody else that day.

The message read: ‘Hey sweetheart, I’m so sorry about today. I thought you were Stephen, whom I’m not particularly enthused about for his loss of loyalty and his loss of memory.

‘He has tried everything to f*** me over as far as travelling with my wife. He also bursts into my f****** house like it’s godd*** Grand Central Station. I’m truly sorry if I upset you.’

It then read: ‘If you like you can give me some morphine to see if my tongue and penis touch. All my love, J.’

The jury were also shown a pre-recorded deposition from Dr David Kipper, who treated Depp for opioid addiction in May 2014.

Dr Kipper was asked about texts he exchanged with Depp, including one written on March 7, 2015, where the Hollywood actor reportedly wrote in reference to Heard: ‘Hi f**k man had another one. I cannot live like this. She is as full of s**t as a Christmas Goose.

‘I’m done. NO MORE!!!! Constant insults released from a malicious evil and vindictive c**t!!!!! You know what’s far more hurtful than her venomous and degrading educational ranting??? Her hideously and purposely hurtful tirades and her goddamn shocking treatment of the man she was meant to love above all.’

The Fantastic Beasts star continued: ‘Here’s the real deal mate…her obsession with herself is far more important. She is so f*****g ambitious!!!! She’s so desperate for success and fame. That’s probably why I was acquired, mate. She has hammered me with what a sad old man has been I am.

Lawyers for Heard, who married the Edward Scissorhands actor in 2015 before they called time on their marriage the following year, have argued that, although her article is protected by the first amendment of the US constitution, there is also evidence that Depp abused her physically on multiple occasions.

His attorneys said that allegations of abuse are false and the actress had been ‘preparing to give the performance of a lifetime’ during the proceedings.