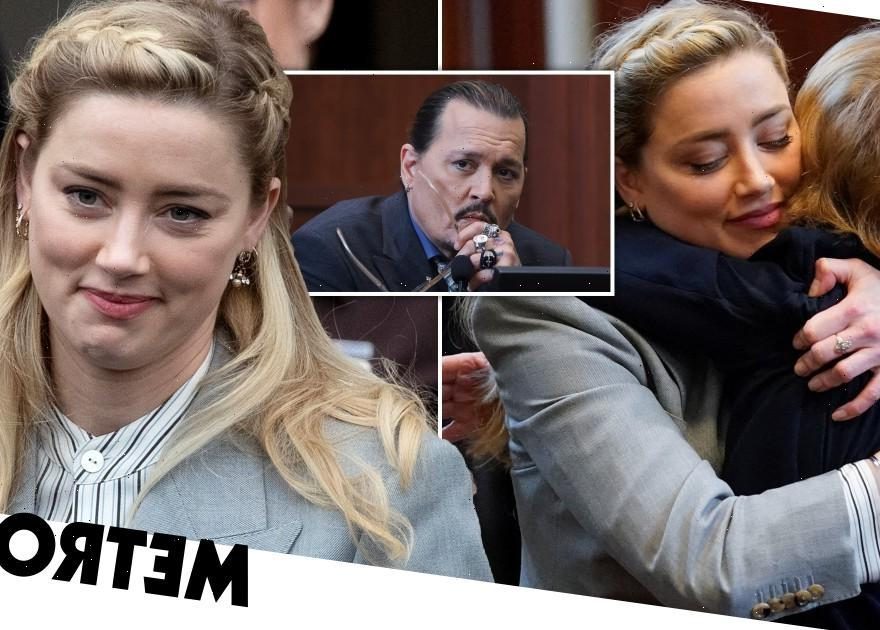 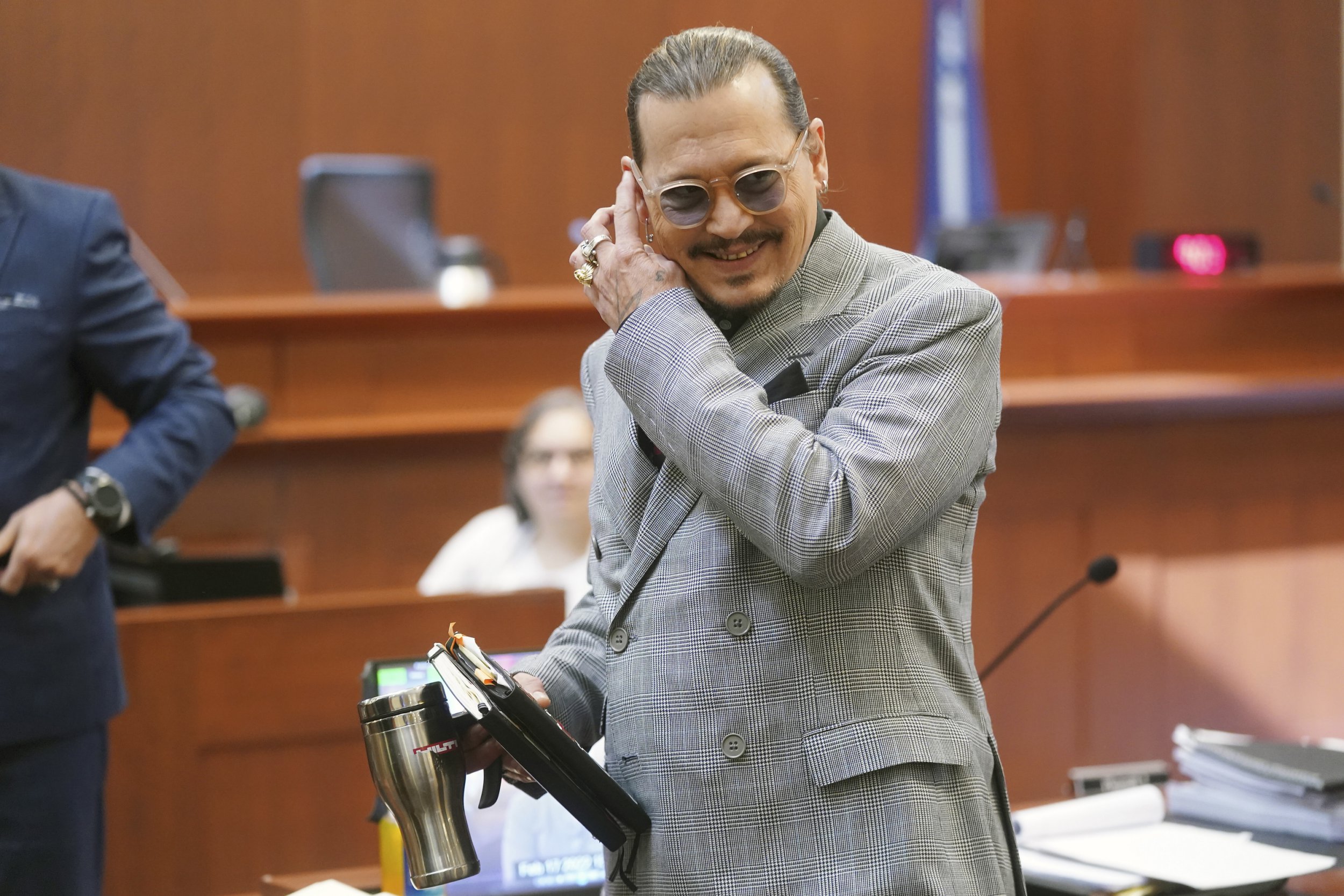 The jury making the decision in Johnny Depp and Amber Heard’s libel trial emerged to ask the judge a question as deliberations continued on Tuesday.

Lawyers for Depp, 58, and Heard, 36, have spent six weeks arguing the case for either side after the Pirates of the Caribbean actor sued his ex-wife over a 2018 article she wrote for The Washington Post about her experience with domestic abuse.

The article – which featured the headline: ‘I spoke up against sexual violence — and faced our culture’s wrath. That has to change’ – did not name Depp but his lawyers argued it was clear it was written about him and suggested he was physically and sexually abusive towards her.

On Tuesday, the jury resumed their deliberations in Fairfax, Virginia, where they sent the judge a question after around four hours of reconvening.

The seven-person jury asked Judge Penney Azcarate to clarify whether they should consider the entire article or just the headline.

Judge Azcarate said she would tell the jury that the headline was the statement they should consider to reach their verdict.

Aquaman actress Heard has kept a low profile since their respective legal teams gave their closing arguments on Friday, but Depp flew over to the UK last weekend to join Jeff Beck on tour.

The Edward Scissorhands actor made a surprise appearance at Beck’s concert in Sheffield, where they sang their 2020 collaboration Isolation, a cover of John Lennon’s 1970 song, before also making an appearance on stage at London’s Royal Albert Hall on Sunday.

The Hollywood star seemed to be in cheerful spirits as he performed and waved to the audience as he received a standing ovation.

It’s not known if Depp has since flown back to Virginia to await the verdict in the trial, which could come at any time.

Depp, who vehemently denies the allegations he was abusive towards Heard, had several witnesses testify on his behalf, including ex-girlfriend Kate Moss who denied he pushed her down the stairs when they dated in the 1990s.