According to the BBC, Johnny Depp has filed court documents accusing her of having “painted on bruises” following claims she made of domestic violence claims against him.

The defamation case was launched in reaction to her allegations after she described herself as the victim of domestic abuse in a piece in the Washington Post in December.

Heard’s lawyers denied Johnny Depp’s allegations, and it’s understood they are seeking an application in Virgina to have Depp’s defamation case dismissed.

According to the BBC, Depp has submitted a new statement, where he has alleged: “I have denied Ms Heard’s allegations vehemently since she first made them in May 2016 when she walked into court to obtain a temporary restraining order with painted-on bruises that witnesses and surveillance footage show she did not posses each day of the preceding week.

“I will continue to deny them for the rest of my life.

“I never abused Ms Heard or any other women.”

He claimed: “She was the perpetrator, and I was the victim. 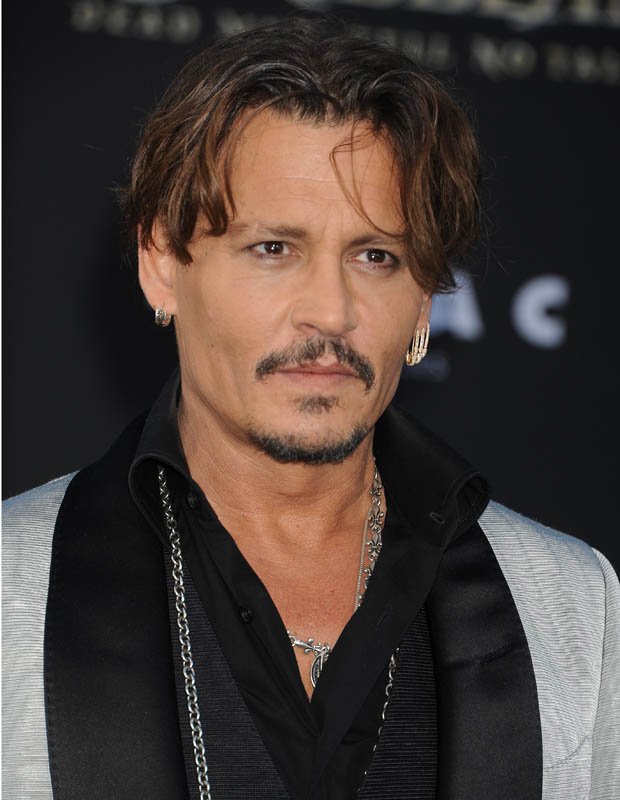 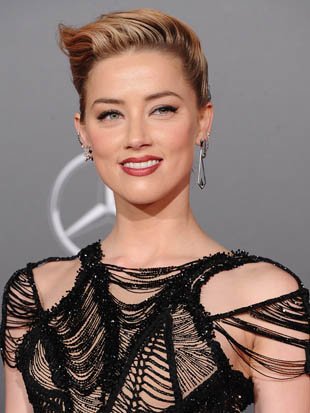 “While mixing prescription and amphetamines and non-prescription drugs with alcohol, Ms Heard committed innumerable acts of domestic violence against me, often in the presence of a third-party witness, which in some instances caused me serious bodily harm.”

Heard’s lawyer since claimed to People magazine: “The evidence in this case is clear: Johnny Depp repeatedly beat Amber Heard.

“In light of the important work done by the #TimesUp movement highlighting the antics abusers use to continue to traumatise survivors, neither the creative community nor the public will be gaslit by Mr Depp’s baseless blame-the-victim conspiracy theories.”

Depp and Heard divorced in 2016 after marrying in 2015, with both actors signing a non-disclosure agreement, barring them from discussing their relationship in public. 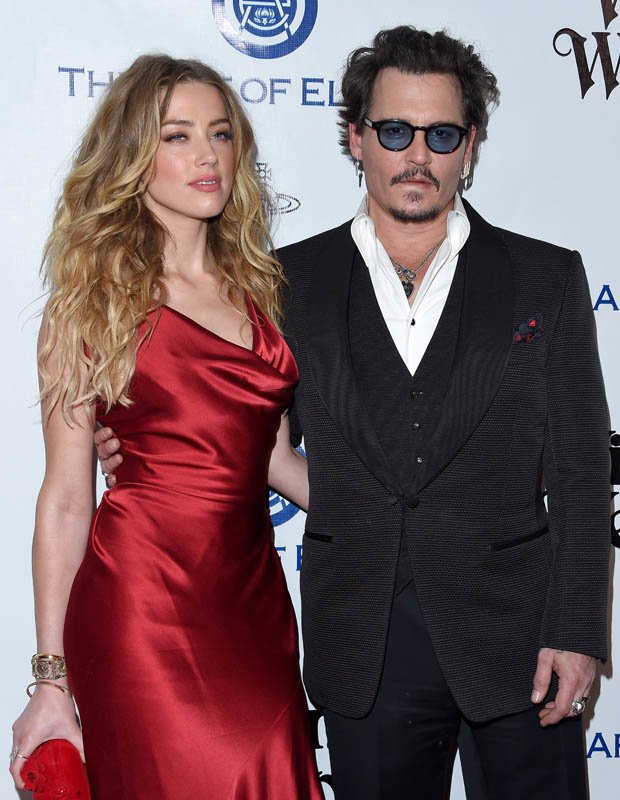 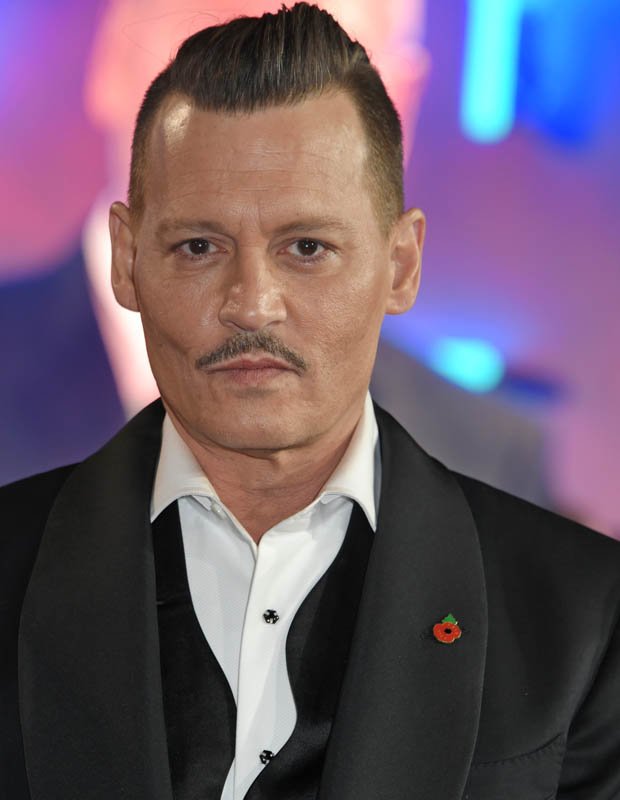 At the time, the pair issued a joint statement, saying their relationship was “intensely passionate and at times volatile, but always bound by love.”

They added: “Neither party has made false accusations for financial gain. There was never any intent of physical or emotional harm.”

Daily Star Online have approached the spokespeople of Amber Heard and Johnny Depp for comment.