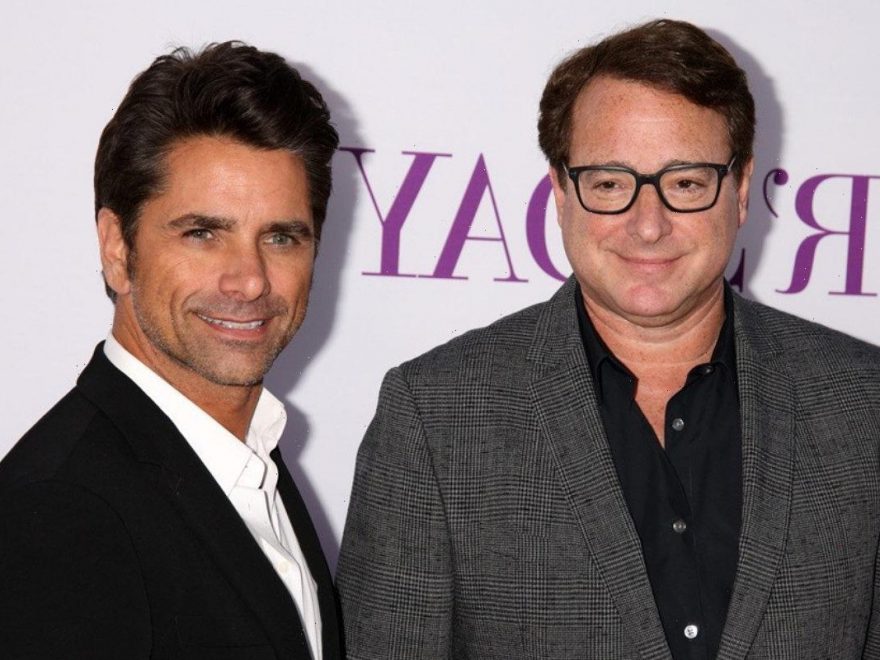 The lifelong friend and ‘Full House’ co-star of the late Broadway star takes to his social media platform to share his frustrations, noting that the late actor had a ‘brilliant’ career.

AceShowbiz –John Stamos has called out Tony Awards. The “Full House” actor was “disappointed” that the late Bob Saget was “left out” of the In Memoriam segment at Sunday night’s (June 12) Tony Awards.

Bob was found dead in his Florida hotel room in January, aged 65, and his co-star on the iconic sitcom has slammed the awards show for not paying tribute to Bob, who was “loved” by the Broadway community after starring in 2006’s “The Drowsy Chaperone” and 2015’s “Hand to God”.

Ahead of the ceremony, John tweeted, “Disappointed to hear that @bobsaget will be LEFT OUT of the In Memoriam segment tonight @TheTonyawards.” The 58-year-old actor continued, “Bob was brilliant in The Drowsy Chaperone and Hand to God. Come on @BroadwayLeague and @TheWing ! Do the right thing! Bob loved Broadway and I know the community loved him.”

John Stamos expressed his anger as Tony Awards snubbed Bob Saget from In Memoriam segment despite his ‘brilliant’ career.

John was left devastated by the death of his former co-star back and recently took part in a Netflix tribute to the TV star in which he revealed their final conversation was both emotional and light-hearted. During the recording of the show, John said, “I’m going to read my last text from Bob. It said, ‘I love you so much. I will say that God gave me the brother that I wanted.'”

John told the audience he responded by saying, “Well, you have a lot of ‘God-given brothers,’ but I’m first, right?” and Bob replied, “John Mayer‘s an amazing friend, but he’s more fair-weather. You are always there, so you’re number one.”

Bob was found at the Ritz-Carlton in Orlando, Florida on January 9 and his death sent shockwaves across Hollywood. John tweeted at the time, “I am broken. I am gutted. I am in complete and utter shock. I will never ever have another friend like him. I love you so much Bobby.”