John Sergeant, 76, has spoken out after the BBC’s new director-general Tim Davies warned his colleagues about remaining impartial. In a speech the latter made to BBC staff last week, he made it clear that they should be cautious on social media and to not take up part-time jobs representing business interests.

John has expressed his concerns that the new director-general should not be “parading” his policies to the public.

The former political correspondent explained that it comes across as a form of “virtue signalling”.

Tim unveiled his bold manifesto in his debut speech last week, warning BBC staff: “If you want to be an opinionated columnist or a partisan campaigner on social media then that is a valid choice, but you should not be working at the BBC.”

He said there would be “clearer direction on the declaration of external interests” following concerns that news stars had risked undermining impartiality at the BBC with their corporate work. 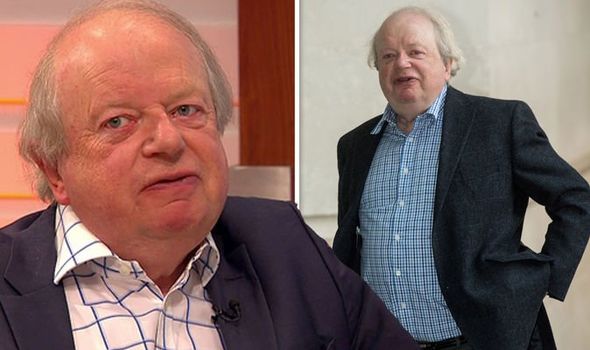 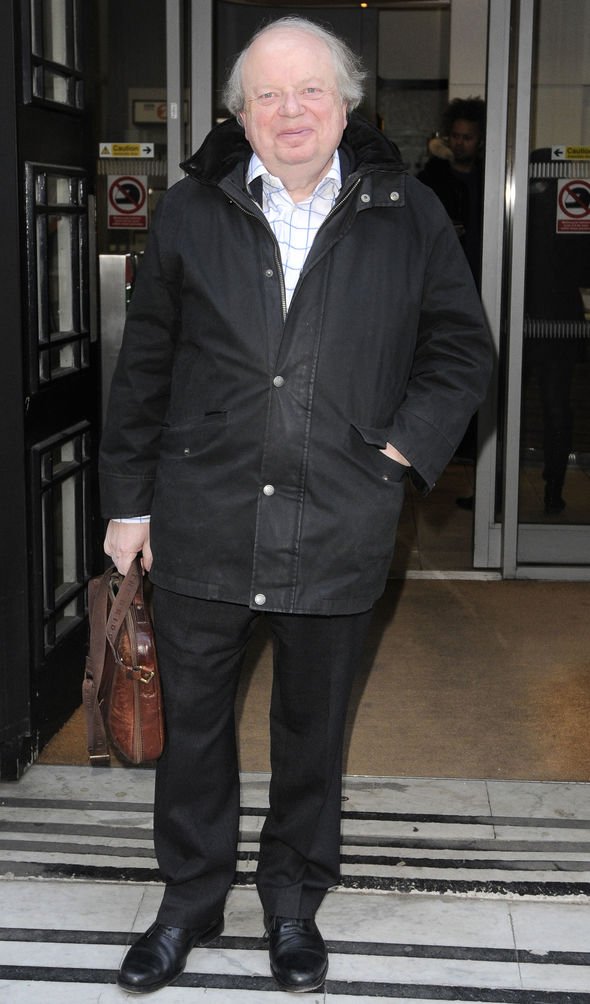 Tim added that the BBC should be “utterly impartial”.

In a new interview, John has addressed the director-general’s speech and said Tim should have informed BBC staff.

He added if his colleagues were not keen about the new rules it’s “much colder outside”.

John explained: “The new director-general is addressing other matters. 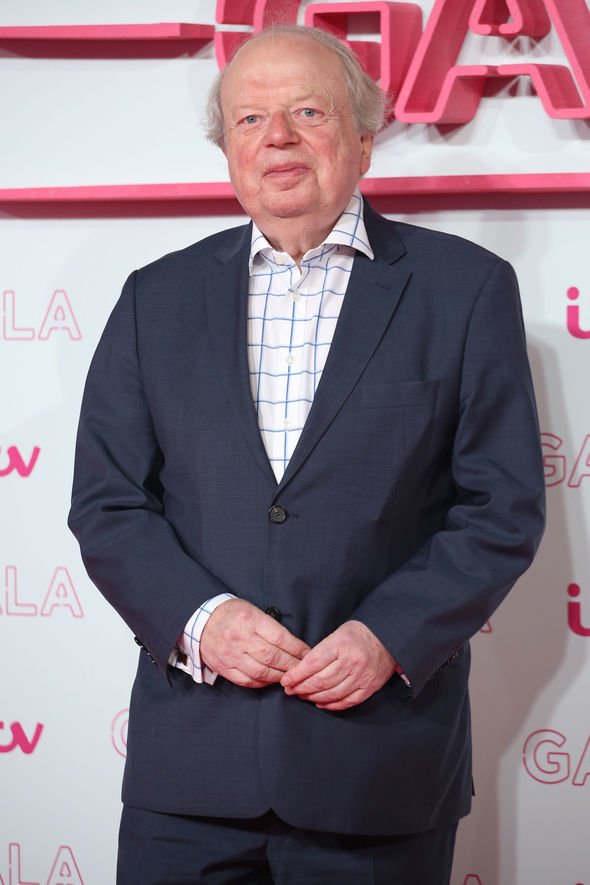 “In a speech he made to BBC staff last week he made it clear that workers cannot assume they have a right to say what they like on social media.”

He continued to Radio Times: “Nor should they be allowed to take part-time jobs representing business interests.

“You don’t need to parade these policies in front of the public as a form of virtue signalling – just instruct those involved.

“And if they don’t like it, tell them, ‘It’s much colder outside.'” 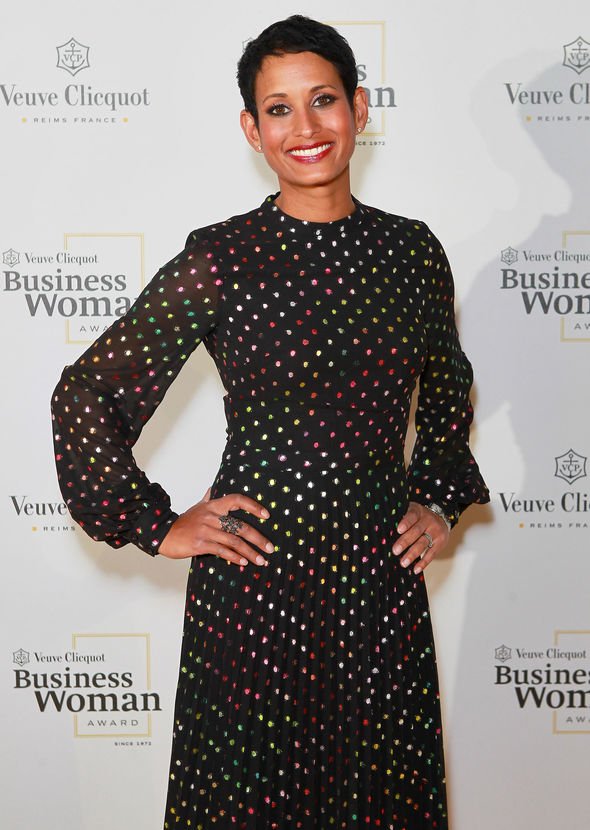 His comments come after BBC Breakfast host Naga Munchetty came under fire following her appearance in a business interview series for NatWest.

The news anchor, who earns up to £195,000 per year, appeared in a webinar for Natwest just one month after being warned about her appearance in a video for Aston Martin.

She can be seen speaking to celebrity guests in the videos for NatWest, which are entitled “In Conversation With…” 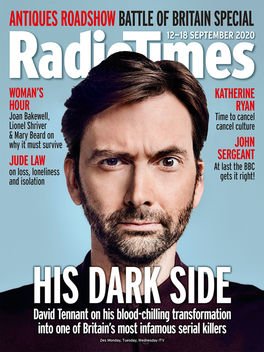 Naga’s move comes after the BBC’s new director general Tim shared his plans for a “crackdown” on the broadcaster’s impartiality rules.

A BBC spokesperson explained to Express.co.uk: “Since this event, Naga has been reminded of the risk of conflict of interest when undergoing external engagements.

“We are developing clearer direction in this area as part of our wider work on impartiality and will have more to say on that in due course.”

Read the full interview with John Sergeant in this week’s Radio Times – out now.