Nothing’s off limits. John Mulaney‘s first stand-up comedy set since exiting rehab peeled back the curtain on his struggles as his personal life continues to make headlines.

Hours after Us Weekly confirmed his split from wife Anna Marie Tendler on Monday, May 10, Mulaney, 38, took the stage at City Winery in New York. According to Rolling Stone senior editor David Fear, the performance made an impact. 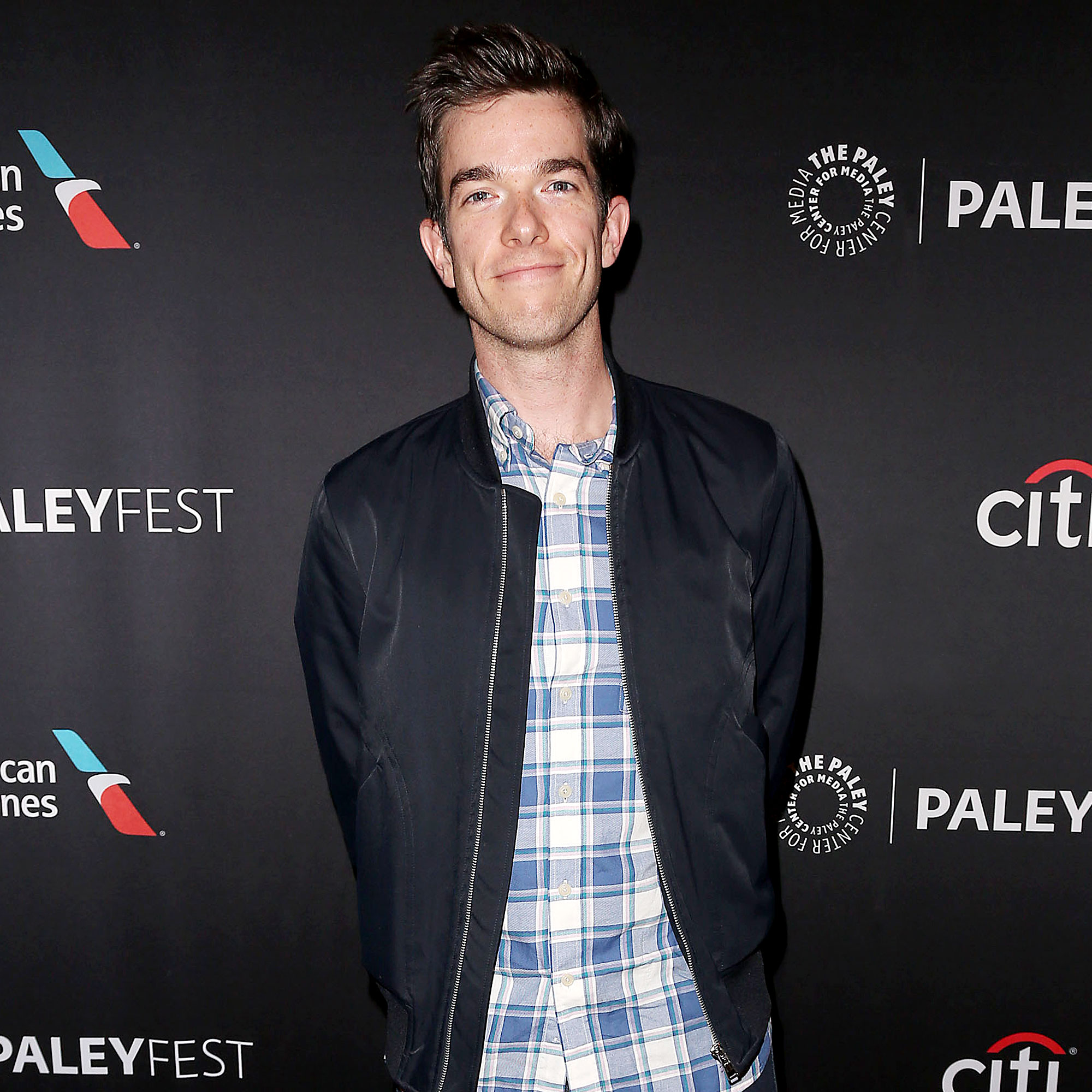 “So John Mulaney at City Winery was … intense,” Fear tweeted after the show. “90 mins that was mostly processing his intervention and rehab experience. Remarkably raw, vulnerable, personal. ‘When I’m alone, I realize I’m with the person who tried to kill me.’ Hilarious, harrowing, brave, historic.”

Julia Glum, senior writer for Money, added, “Just left John Mulaney’s first post-rehab show at City Winery. I don’t know much about comedy, but imho he did a great job … an excellent mix of humor and honesty. I’m rooting for [you], dude.”

Tickets for the former Saturday Night Live writer’s five City Winery shows sold out instantly earlier this month. The venue’s website noted that they would be closely following COVID-19 protocols, with audience members being required to show proof of vaccination or negative coronavirus test results. Phones had to be locked in Yondr pouches during the performance.

Fans were eager to hear the comedian’s new material following his 60-day stay in a Pennsylvania treatment center. Us confirmed in December 2020 that the Big Mouth star had voluntarily checked in for help with alcoholism and cocaine addiction after more than a decade of sobriety.

“It was a relief to his wife and family that he checked in,” a source exclusively revealed at the time. “It was John’s decision. Plain and simple, John had too much downtime. He had too much time in his own head. … John has always been engaged in his sobriety. The relapse got ugly, but it was his choice to go to rehab, which saved his life.” 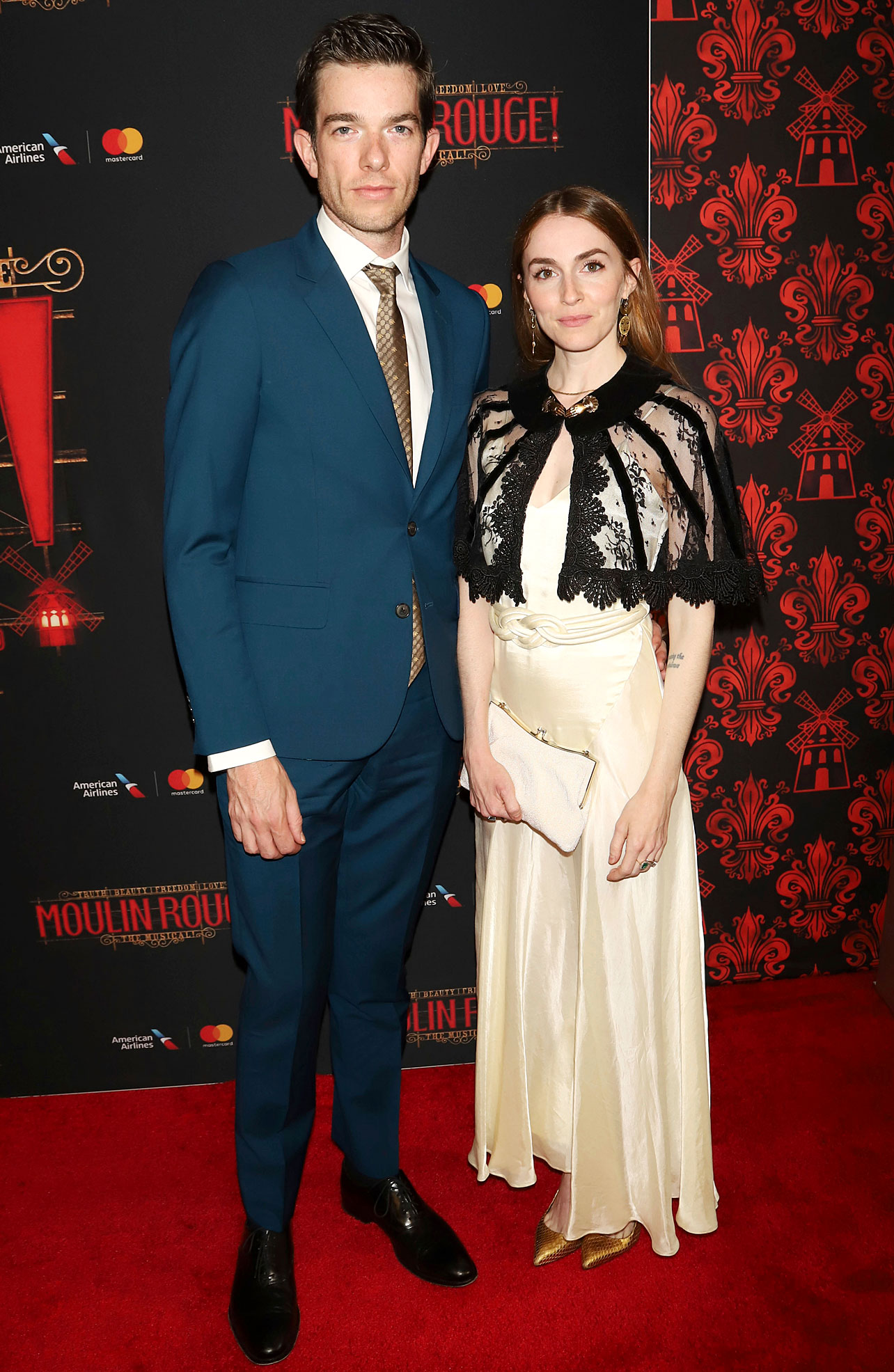 The Oh, Hello star left rehab in February, three months before news broke of his split from Tendler, 35.

“I am heartbroken that John has decided to end our marriage,” the makeup artist said in a statement on Monday. “I wish him support and success as he continues his recovery.”

A spokesperson for Mulaney later told Us, “John will not have any further comment as he continues to focus on his recovery and getting back to work.”

The now-estranged couple tied the knot in 2014 and share French bulldog puppy Petunia. Ahead of their split, the Chicago native often raved about Tendler in his stand-up shows.

“When my wife walks down the street, she does not give a s–t what anyone thinks of her in any situation. She’s my hero,” he joked in his 2018 Netflix special, Kid Gorgeous. “When I walk down the street, I need everybody, all day long, to like me so much. It’s exhausting.”