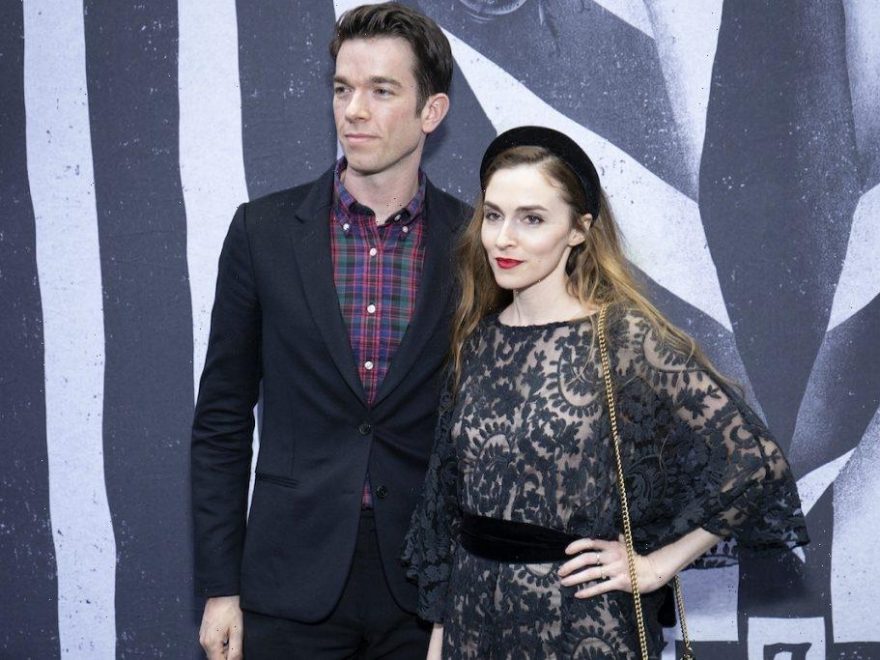 Comedian John Mulaney and his wife of nearly seven years are getting a divorce. Now, curious minds wonder how much Mulaney’s net worth differs from his wife, Anna Marie Tendler’s net worth — if at all. Find out how much the former couple is worth in 2021.

John Mulaney is out of rehab and back on tour

The Saturday Night Live writer checked himself into a program for alcohol and cocaine use at the end of 2020. In February 2021, an unnamed source spoke with Page Six about the comedian’s recovery.

“John has completed 60 days in rehab and now he’s in outpatient sober care,” the source told the outlet. “He is doing well, although he is still not ready to return to work. His fans know he’s struggled in the past with sobriety; he has talked about it openly. Unfortunately, he has struggled again during the pandemic.”

This week, Mulaney is playing his first shows since leaving rehab in New York City. His sold-out From Scratch performances at the City Winery in New York began May 10th.

According to Rolling Stone editor David Fear, Mulaney’s first show back was “intense.” Per the editor’s tweet, the 90-minute show was “mostly processing his intervention and rehab experience.”

“[Mulaney was] remarkably raw, vulnerable, [and] personal,” Fear continued. “‘When I’m alone, I realize I’m with the person who tried to kill me.’ Hilarious, harrowing, brave, historic.” Others called Mulaney’s first post-rehab show humorous and honest.

At this time, not much else is known regarding Mulaney and Tendler’s divorce. “John will not have any further comment as he continues to focus on his recovery and [get] back to work,” a spokesman for Mulaney told the outlet.

A spokesperson for Tendler informed Page Six of her feelings about the divorce. “I am heartbroken that John has decided to end our marriage,” the source said. “I wish him support and success as he continues his recovery.”

Tendler is an artist who works with a variety of mediums. According to her website, she has created art using textiles, photography, drawing, painting, and interior design.

As a master’s candidate in New York University’s Costume Studies program, Tendler’s thesis research revolves around the sociocultural politics of aesthetics and the female body. Tendler’s career as an artist makes her estimated net worth around $600,000.

Mulaney is best known for his stand-up comedy. But outside of that, he’s a talented writer who has worked on Saturday Night Live. Mulaney created the “Weekend Update” character Stefon. He also wrote for shows like Important Things With Dimitri Martin.

Mulaney is also an actor who lends his voice to the Netflix series Big Mouth. In the past, Mulaney appeared on the Kroll Show, Crashing, Portlandia, and the animated series Animals. According to Celebrity Net Worth, Mulaney’s net worth is $6 million in 2021.

How to get help: In the U.S., contact the Substance Abuse and Mental Health Services Administration helpline at 1-800-662-4357.