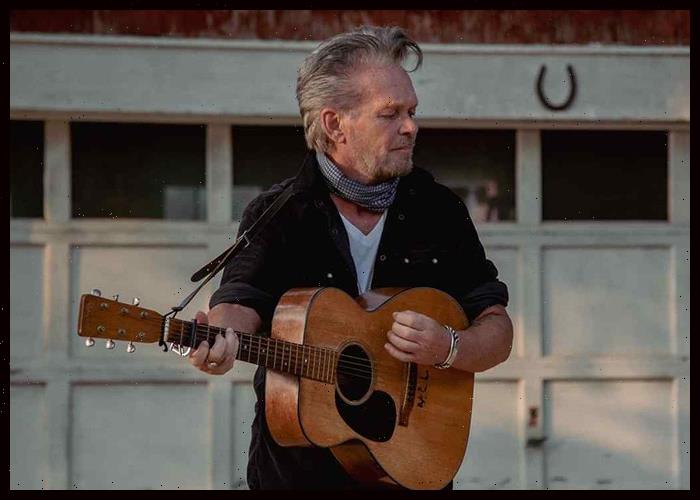 John Mellencamp spoke out against antisemitism and urged his fellow artists to condemn prejudice against Jews during Saturday night’s Rock & Roll Hall of Fame induction ceremony.

“Allen is Jewish,” Mellencamp said. “And I bring that up for one reason. My life has been enriched by my relationship with countless Jewish people.”

Mellencamp’s speech comes amid the antisemitism controversy created by rapper Kanye West. Although Mellencamp didn’t name Ye or any other person, he did condemned hate speech.

“I’m standing here tonight loudly and proudly with Allen, his family and all my Jewish friends, and all the entire Jewish people of the world,” he continued. “F**k antisemitism. And f**k anybody who says anything in that manner.”

Following his comments, Ye has seen a completed documentary about him shelved and he has been dropped by his talent agency, fashion brand Balenciaga, Adidas and his bank JP Morgan among others.

Grubman, along with Jimmy Iovine and Sylvia Robinson, received the Ahmet Ertegun Award. The award is given to non-performing industry professionals who, through their dedicated belief and support of artists and their music, have had a major influence on the creative development and growth of rock & roll and music that has impacted youth culture.