Bagging the Leading Actress gong for her role as sexy psychopath Villanelle on hit show Killing Eve has cemented her place as one of Britain’s hottest talents.

But there’s no chance of 26-year-old Jodie letting success go to her head.

The down-to-earth star still lives at home with her parents and younger brother in Liverpool, proudly hangs on to her Scouse accent and likes nothing more than nights out with her mates.

“If I am working away a lot I just want to come home and do normal things and get back to reality,” says Jodie. “It definitely keeps me grounded. A lot of people from Liverpool are home birds like me.

“They have a very big sense of pride about where they are from and family is extremely important.” 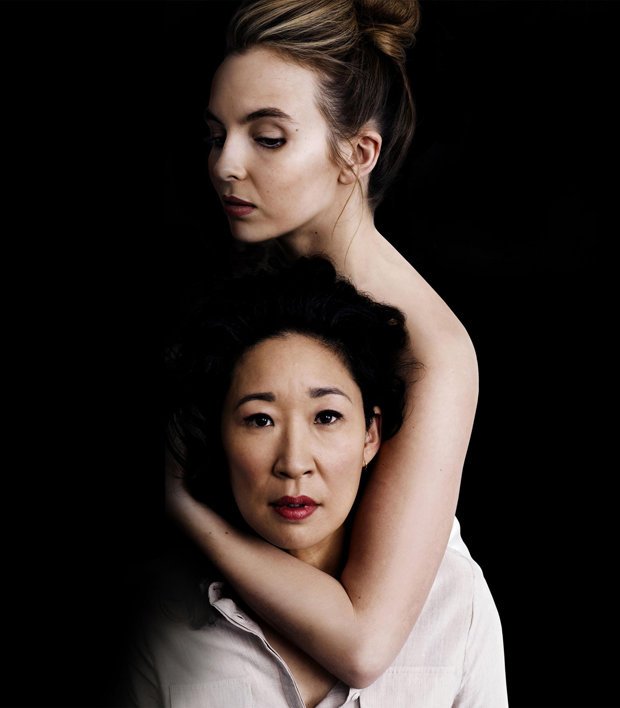 Her performance had plenty of reaction from TV viewers – “a woman called me a bitch on the train once,” says Jodie.

While she didn’t win on the night, she did end up getting drunk in her hotel room with a certain Phoebe Waller-Bridge – the woman who would go on to write the first series of Killing Eve. When she got the chance to audition for the show months later, Jodie’s first reaction was horror.

She says: “I was like: ‘Oh my God, I was so drunk that night. This is really awkward’.

“But I don’t think either of us can remember that much.”

A week after her second audition, Jodie learned she had landed the part of Villanelle, the highly-paid assassin with a sharp wit and even sharper fashion sense, who becomes obsessed with MI5 agent Eve Polastri (played by Sandra Oh). 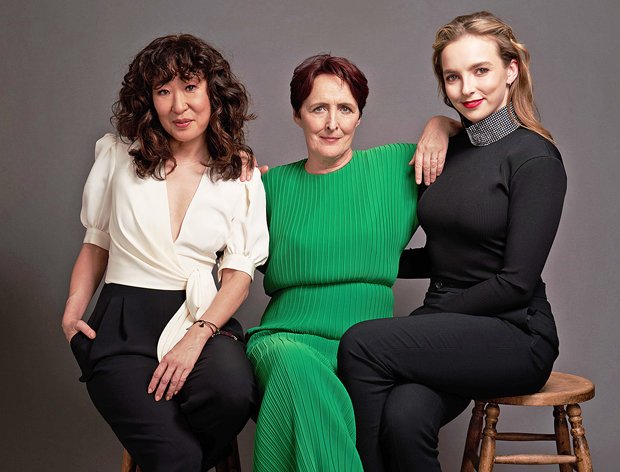 She had to drop her Liverpool accent and learn phrases in Russian, German, French and Italian – and got to do some of her own stunts. The show was a hit on both sides of the Atlantic, and viewers loved Villanelle and her sociopathic ways – from the first scene where she knocks an ice cream into a little girl’s lap to stabbing a kill target in the eye with her poisoned hairpin.

The second series of Killing Eve is currently airing in the States and will be on TV here next month.

Her performances have made Hollywood sit up and take notice.

She will fulfil her ambition to do a film by appearing in next year’s action comedy Free Guy.

She plays a video game programmer and an avatar in the game she created alongside A-lister Ryan Reynolds’ character.

Jodie says: “What I am really appreciating is that people now want to meet me and have conversations with me and see what I want to do and what films interest me. 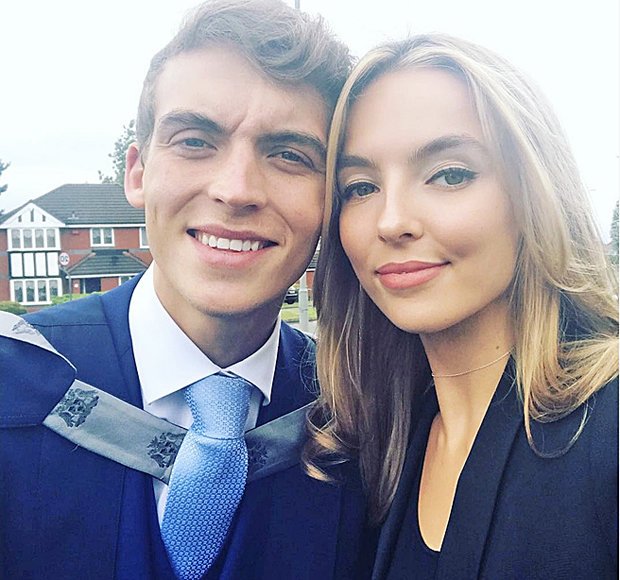 “I’ve never been in that position. It’s just nice that people are like, I don’t know, maybe taking me seriously.”

While her career is on fire, in her personal life Jodie is single. Turns out playing a psychopath can be a bit off-putting for men.

Jodie says: “I really don’t get approached at all.

“When I am introduced to men sometimes they are a little bit hesitant and yes, maybe they can be a bit frightened.

“I feel like if I meet someone at the right time that would be great, but at the moment I am cool with just being by myself. It’s nice.”