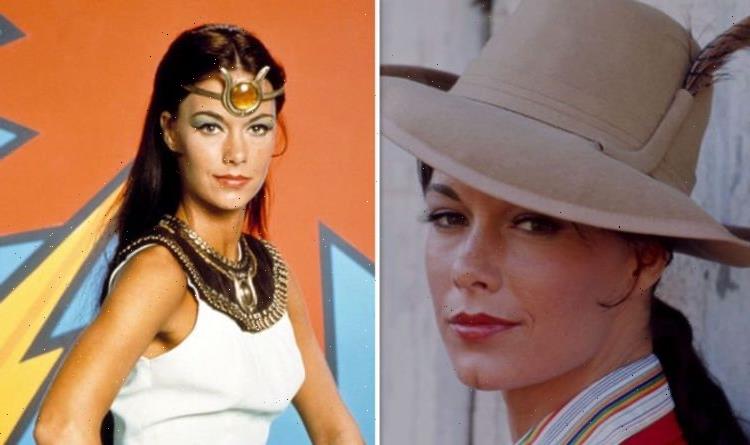 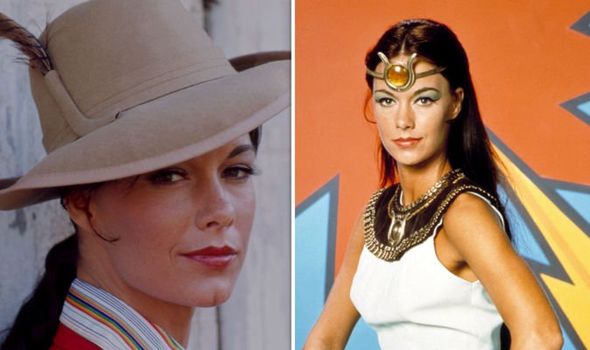 The Secrets of Isis star Joanna Cameron died after suffering from a stroke earlier this month. Her co-star tweeted: “Sad to post that JoAnna Cameron ‘The Mighty Isis’ has flown to heaven.

“She suffered a stroke and passed away from complications this past Friday.

“We shared the wonderful lasting experience of making ‘The Secrets of Isis’. May she RIP.”

Joanna’s career kicked off when she was cast in the film How to Commit Marriage in 1969.

Her television performances included roles in The Bold Ones: The New Doctors, Columbo and Marcus Welby, MD.

The actress was however best known for starring in America live-action superhero series The Secrets of Isis.