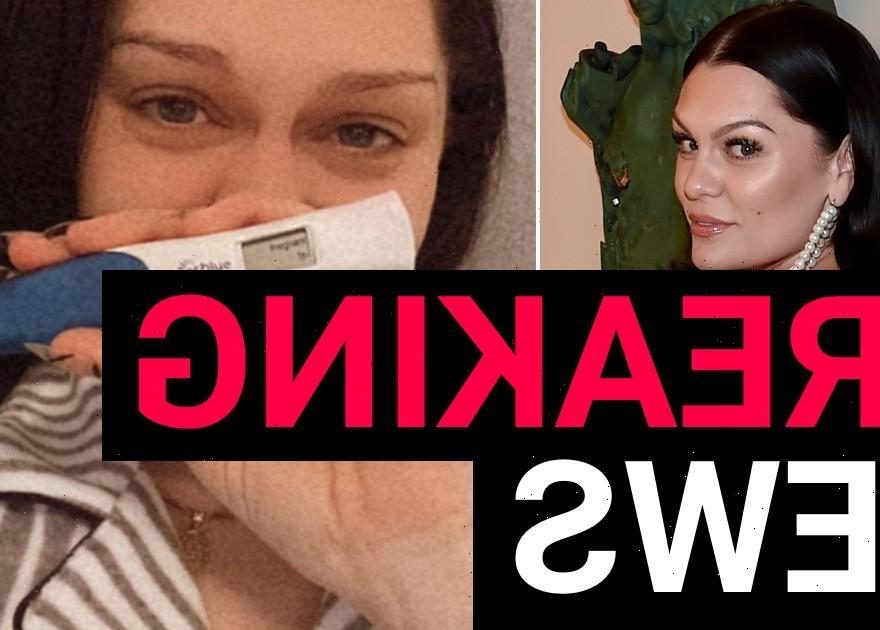 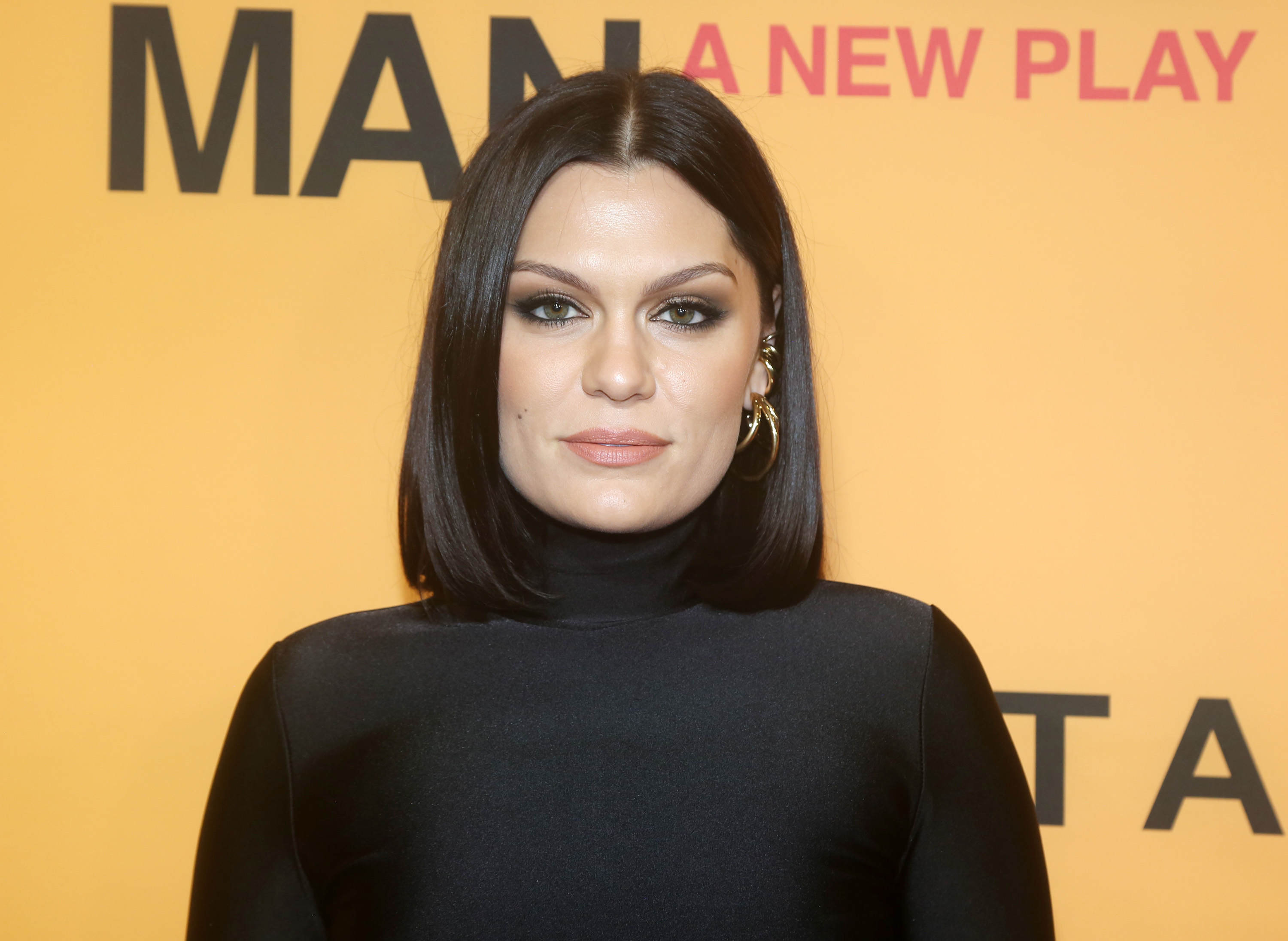 Jessie J has shared the devastating news that she has miscarried her baby.

The Price Tag singer had kept her pregnancy quiet for several months but told fans on Wednesday that she had miscarried.

It’s not known exactly how far along in the pregnancy she was, but she was told there was no longer a heartbeat during her third scan. Jessie, 33, also explained that she had decided to have the baby on her own.

In a heartfelt Instagram post featuring a photo of her holding up a pregnancy test, the singer explained: ‘Yesterday morning I was laughing with a friend saying “seriously though how am I going to get through my gig in LA tomorrow night without telling the whole audience I am pregnant”.

‘After going for my 3rd scan and being told there was no longer a heartbeat 💔.

‘This morning. I feel like I have no control of my emotions. I may regret posting this. I may not. I actually don’t know.’

Jessie, who was previously told she couldn’t have children, explained that she was determined to still go ahead with her concert in Los Angeles tonight, not to ‘avoid the grief’ but because singing will help her.

‘I have done 2 shows in 2 years and my soul needs it. Even more today. I know some people will be thinking she should just cancel it. But in this moment I have clarity on one thing. I started singing when I was young for joy, to fill my soul and self love therapy, that hasn’t ever changed and I have to process this my way,’ she wrote.

‘I want to be honest and true and not hide what I’m feeling. I deserve that. I want to be as myself as I can be in this moment. Not just for the audience but for myself and my little baby that did it’s best.’

Jessie went on to reveal that she ‘decided to have a baby on [her] own’ as it’s been her lifelong dream and ‘life is short’.

‘To get pregnant was a miracle in itself and an experience I will never forget and I know I will have again,’ she said.

Sharing her heartbreak, Jessie added: ‘Im [sic] still in shock, the sadness is overwhelming. But I know I am strong, and I know I will be ok.

‘I also know millions of women all over the world have felt this pain and way worse. I feel connected to those of you I know and those of you I don’t.

‘It’s the loneliest feeling in the world.’

She then vowed to go ahead with her performance tonight, stating: ‘So I will see you tonight LA.

‘I may crack less jokes but my heart will be in the room.’

Jessie first revealed in 2018, while on stage at London’s Royal Albert Hall, that she was told she would struggle to conceive children.

It’s been a difficult year for the Who You Are singer as she split from boyfriend Max Pham Nguyen in October after seven months of dating.

For emotional support, you can contact Miscarriage Association’s pregnancy loss helpline on 01924 200799 or email [email protected]