WARNING: This story contains spoilers for Game of Thrones Season 8.

Jessica Chastain is just as eager to find out the ending to Game of Thrones as we are. In a new video posted to Twitter today, the Oscar-nominated actress is seen announcing her ideal finale to her X-Men: Dark Phoenix co-star Sophie Turner, who stars as Sansa Stark in the hit HBO show.

“I’m going to be in Moscow for the finale, so how am I going to watch it?” she asks Turner in the clip. “I don’t want to find out the ending from journalists. Also you better be on the Iron Throne or I’m going to be pissed.”

Chastain makes it clear that she’s #TeamSansa. “I’ve always said that you end up on the Iron Throne,” she tells Turner. “If you don’t, I’m going to be mad. Arya needs to be your hand. Everyone’s already said you’re the smartest person, and Tyrion’s been shitting the bed lately!”

She throws in some extra shade for Tyrion Lannister, who used to be known as the most clever man in Westeros. “He literally does not know what he’s talking about!” Chastain goes off. “He’s like, ‘We can trust Cersei,’ and then she betrays them all.” And then he’s like, ‘Daenerys is sane!’ So he’s not the smartest, you’re the smartest.”

Turner quips to the camera, “I am.”

“Arya has said it,” Chastain continues. “She’s the most badass fighter. So clearly, we have the best fighter and the best brain. And that’s you and Arya.” 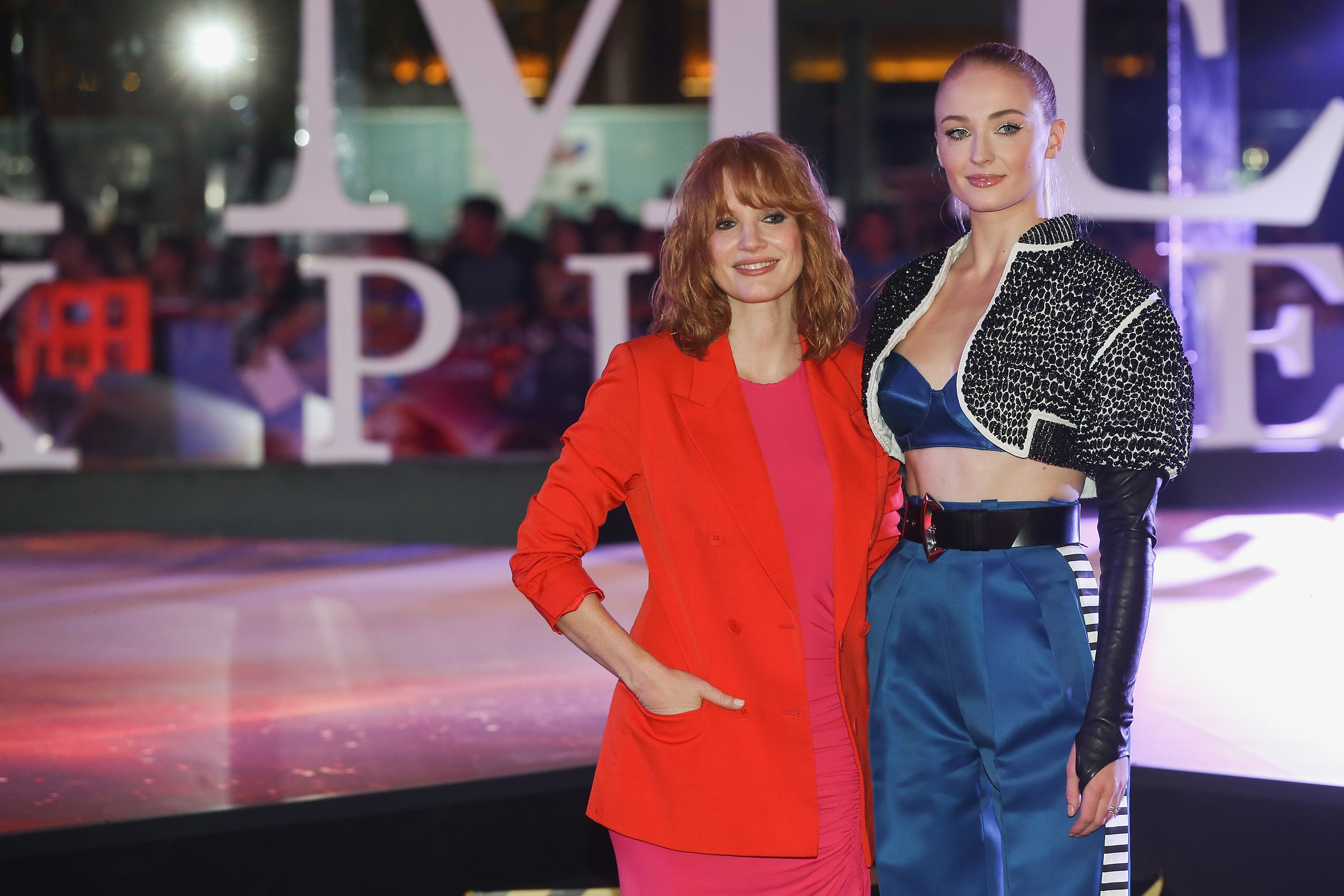 As for Jon Snow and Daenerys Targaryen, the Interstellar actress is a little less enthusiastic. She presents her theory for their demises in the video: “Daenerys kills Jon Snow. Arya kills Daenerys,” which, Chastain believes, will lead to Sansa on the Iron Throne.

We’ll see how her theory plays out when the season finale of Game of Thrones airs tonight at 9 P.M. ET on HBO.